Leon Aderemi Balogun (born 28 June 1988) is an experienced professional footballer who plays as a defender for an English Championship team, Queens Park Rangers, and the Nigeria national team, Super Eagles. 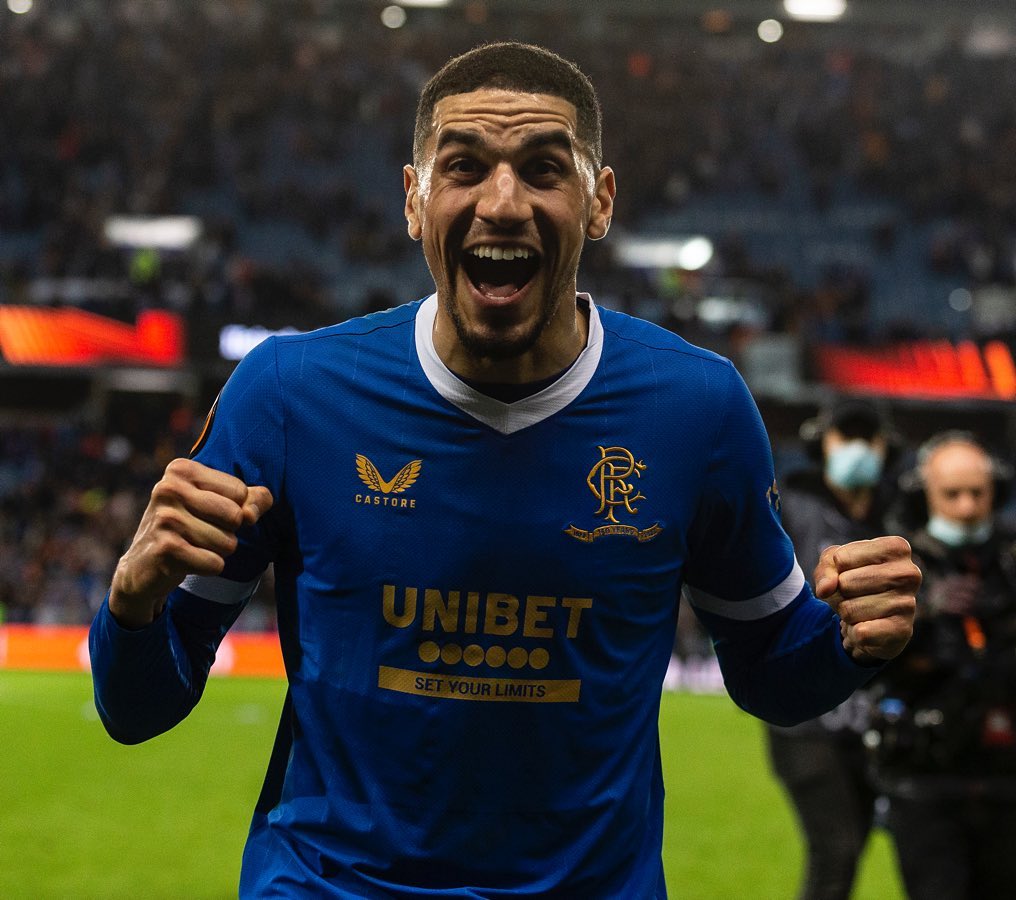 Leon  Balogun was born on the 28th of June, 1988, in Berlin, West Germany, a country in Europe, to a Nigerian-Yoruba father and a German mother. Balogun was brought up as a Roman Catholic and attended Catholic school from his childhood days.

On April 19, 2009, Leon Balogun made his Bundesliga debut for Hannover 96 against Hamburger SV. He was without a club for three months following the expiration of his contract with the Bundesliga team in the summer of 2014 before joining Darmstadt 98. He agreed to a deal that will last through the 2014–15 campaign.

Balogun committed to a two-year contract with Premier League team Brighton & Hove Albion on May 22. Balogun replaced injured Lewis Dunk in the first half against Manchester United to make his competitive debut for Brighton. At Falmer Stadium, the team ultimately defeated United 3-2.

Also, he scored his first goal for Brighton to make it 2-0 against bitter rivals Crystal Palace in just 25 seconds after coming on to replace Pascal when Shane Duffy was sent off for headbutting. With a 3-1 victory, Brighton won the derby match and earned the right to brag. Balogun participated in his first-ever EFL Cup game on August 27, 2019, in a 2-1 road victory against Bristol Rovers.

On January 31, 2020, Wigan Athletic and Balogun agreed to a six-month loan agreement. He agreed to a short-term, permanent contract with the Latics on June 25, 2020, that would last through the completion of the 2019–20 campaign.

He filled in at right back in February 2021 when club captain James Tavernier had an injury and reserve player Nathan Patterson was suspended. Earlier in his career, Balogun played right back while living in Germany.

Balogun renewed his one-year contract with Rangers on April 9, 2021. On October 27, 2021, against Brondby IF in a Europa League group stage encounter, he scored his first goal for the team. Balogun played in Rangers’ 2022 Scottish Cup win before leaving the club in June 2022 after his contract expired. On August 26, 2022, Balogun agreed to a one-year deal with Queens Park Rangers.

In order to fill Joseph Yobo‘s spot for a friendly match against Mexico in March 2014, Nigeria called up Balogun. Balogun came on at halftime but was hurt after 20 minutes after he collided with some touchline signage. After surgery, he was expected to miss two to three months due to a foot fracture.

He was included in Nigeria’s final 23-man squad for the 2018 FIFA World Cup in Russia in June 2018. Balogun participated fully in all three of Nigeria’s games, including a 2-0 victory over Iceland, although the team was eliminated after placing third in their group.

The Nigerian team for the 2019 Africa Cup of Nations includes Balogun. Against Guinea in Nigeria’s second group match, which Nigeria won 1-0 to advance to the knockout stages, he made his competitive debut. Balogun participated in the match in which The Super Eagles won the bronze medal four times.

According to sources online, Leon Balogun’s net worth is estimated at around $2 million.

He accumulated his wealth from his football career.

Aside from being a footballer, Leon Balogun also has some social media influence. He has verified accounts on both Instagram and Twitter with over 128,000 and 191,200 followers respectively. You can follow him through the following social media handles