Olusegun Osaniyi, also known as Lord of Ajasa, is a Nigerian songwriter and rapper. He was dubbed the “Lord of Flavour” (Ajasa is the Yoruba word for flavour) while he was in school because of his good use of words. Lord of Ajasa was a powerful poet with lyrics engraved in a deep Yoruba dialect, popularised Yoruba dialect rap and encouraged a number of upstarts to follow in his footsteps. With the release of the song “Ma Yi lo” in 2000, Ajasa shot to fame. 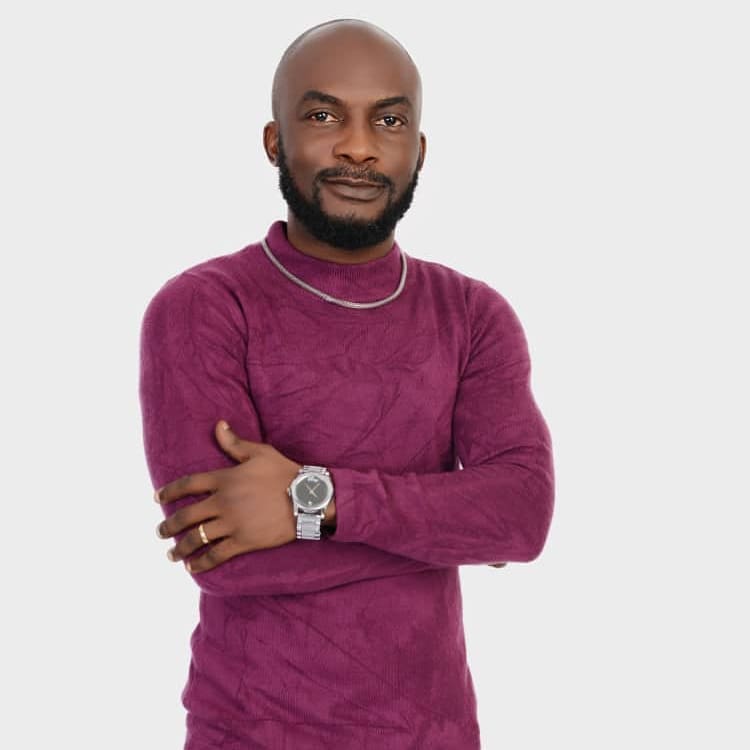 Ajasa burst onto the music scene with the release of the song “Ma Yi Lo” in 2000, and he shot to fame. He released the rave track “Otiya” in 2005, which propelled him to notoriety among Nigerian music fans and industry insiders. His debut album, “It’s Too Much,” was released that same year under the banner of Platinum Records as a result of the single’s success. Lord of Ajasa has participated in many important events in Nigeria. He is the artist that both promoters and other musicians want to work with. Due to his inventive and energetic musical skills, he has appeared in more featured appearances than any other hip-hop performer in Nigeria.

His influence has been acknowledged by organisations that have deemed it appropriate to acknowledge his inventiveness. He won the Best Rap Indigenous Category of the Afro Hip Hop Society Awards in 2001, and he was nominated for a Hip Hop World Award in the category of Lyricist On The Roll in 2006. He looked for a fresh platform to realign and capitalise on his highlighted ideals and potential in an effort to build on his artistic accomplishments and the acclaim showered upon him by industry insiders. Thus, a comprehensive re-branding effort for the Lord of Ajasa brand was launched in cooperation with Illific Solutions Ltd., a premier entertainment marketing firm.

The three songs were released in 2007 to launch the campaign: the first was “Oro Awe,” a jazzy, heavy-drum roll production by ID Cabasa that was a tribute song for his kin in Akure; the second was “Esa Lo Ba De,” a hard-core hustler’s anthem that debuted with a stunning video directed by Ayo Banjo and d.o.p. Clarence Peters of Capital; Ajasa’s most recent release is a strong challenger in the music industry because of its variety of original ideas, technical skill, and desire to enthral the listener; Second Turning By the Right, the eagerly awaited sophomore album, was released in May 2008. The song, which features the monster smash single “Le fenu So” by 9ice, was written by Lord of Ajasa and produced by the talented ID Cabasa. Rotimi Oshodi, also known as R-Cube, a new and talented director, recently shot the video in Lagos.

He has since ventured into organising shows and talent management since he left the music scene and had a breakdown in terms of his health.

Ajasa is married to Funmi Kasali, and the union is blessed with two sons, but not much is known about his social life. In one of his interviews, he referred to himself as the father of Yoruba hip-hop rap, and he is not in contention or fighting with anyone. He also regarded Da’Grin and Olamide as his sons in the industry.

During the early parts of January 2019, news broke out that Ajasa was down with a peptic ulcer and would be in need of an operation. The rapper needs enough money to be relocated to a better facility where surgery may be performed, according to renowned Afrobeats musician Alariwo, who first announced the news on Instagram. He was admitted to the Ikorodu General Hospital, where he is receiving care.

There were also claims that he was neglected by his colleagues in the hospital. He later came out to refute the claims. One of his friends, ID Cabasa, later revealed that people like Olamide, 9ice, and Babanla2phat, among others, have been in touch with Lord of Ajasa’s wife.

His net worth is currently unavailable, but he has done well for himself in the music scene over the past decade.