Maduka Emilio Okoye (born August 28, 1999) is a professional footballer from Nigeria. He plays as a goalkeeper for EFL Championship club Watford and the Nigeria national team, Super Eagles. 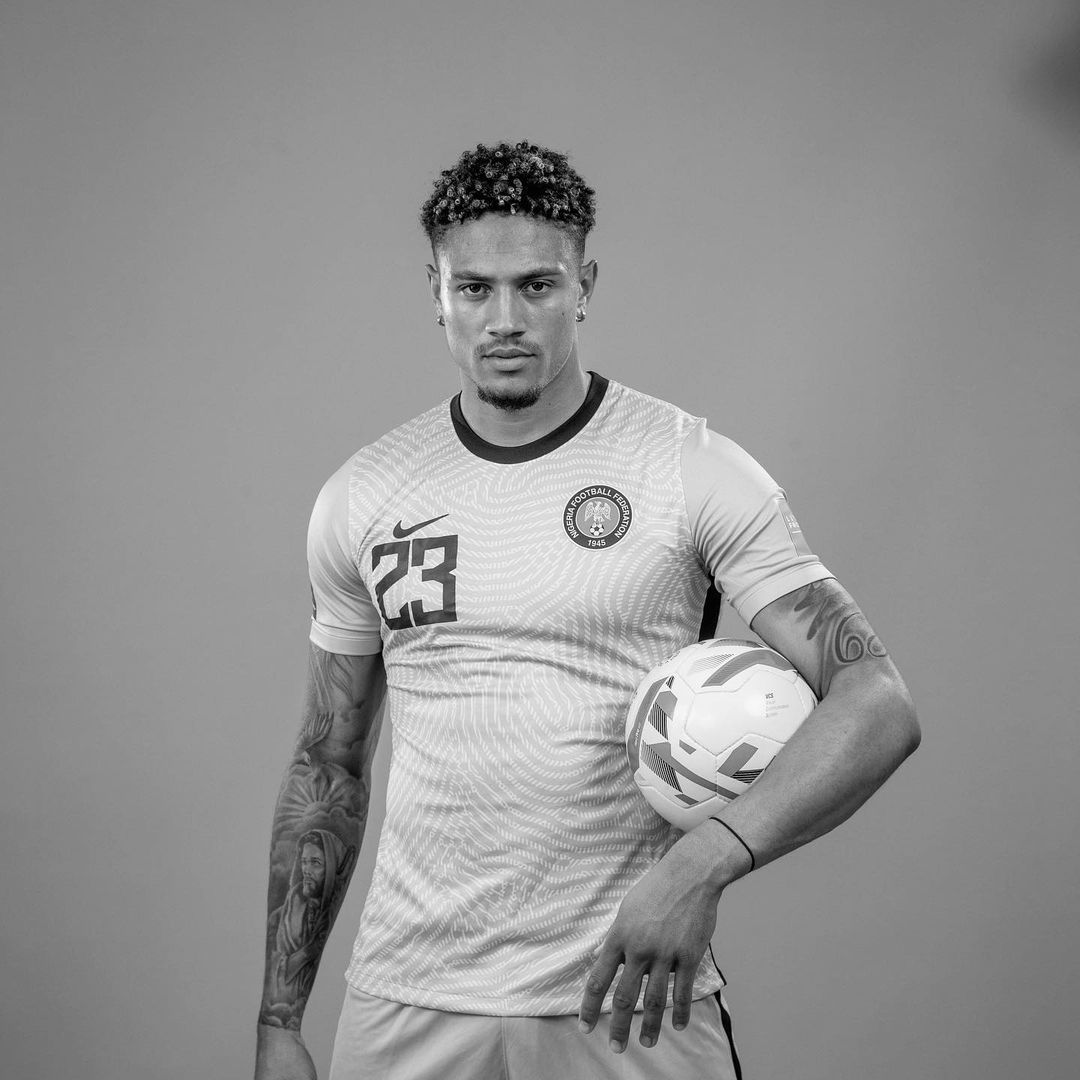 Maduka Okoye was born on the 28th of August, 1999 in Dusseldorf, Germany. He was born and raised by an Igbo Nigerian father and a German mother.

He joined Fortuna Düsseldorf’s young team in the summer of 2017 after playing for Bayer Leverkusen’s junior team since 2009.

He replaced the injured Max Schijns in the 43rd minute of Fortuna Düsseldorf II’s match against Wuppertaler SV on October 14, 2017, to make his professional debut in the Regionalliga West. His club finished the season in 15th place with 36 points after 34 games, narrowly avoiding relegation to Oberliga. He made 5 appearances during the 2017–2018 season, giving up just 1 goal and maintaining 4 clean sheets.

He started playing as the team’s regular goalkeeper in the 2018–19 campaign. After being replaced in goal for the next games by goalkeeper Jannick Theissen, he played his final game of the season on April 13, 2019, against SV Rödinghausen. He made 15 appearances throughout the season, giving up 25 goals while recording three shutouts.

Okoye signed a free transfer for Eredivise team Sparta Rotterdam in July 2020. With 10 clean sheets in 28 league games during the 2020–21 season, he was voted Sparta’s Player of the Season. Okoye extended his contract till 2025 on August 4th, 2021.

Okoye agreed to sign a five-and-a-half-year contract with Premier League team Watford for an unknown sum, it was revealed on November 8, 2021. On January 1, 2022, Okoye began playing for Watford. As part of the agreement, Okoye was loaned back to Sparta Rotterdam through the conclusion of the 2021–22 season. On August 23, 2022, Okoye made his Watford debut in a 2-0 EFL Cup second-round loss at home to MK Dons.

Before the 2018 World Cup, Maduka was supposed to be invited to the Nigerian National Team, according to Gernot Rohr, the team’s coach, but the plan didn’t work out.

He was invited to join the Nigerian U23 Team by Imama Amapakabo, the team’s head coach, for the match against Libya U23 on February 22, 2019, but was unable to play because of club commitments.

Maduka was once more invited to the Nigerian U23 team on May 9th for the matchup against Sudan U23 in the 2019 African U23 Cup of Nations qualification. On July 26, 2019, Nigerian National Team coach Gernot Rohr intimated that he was turning his attention to Maduka in an effort to address the goalkeeping issue that had befallen his squad since Carl Ikeme‘s illness-related resignation.

Rohr invited Maduka to a friendly match against Ukraine on August 14, which will take place on September 10 at the Dnipro-Arena. He made his debut for his country on October 13, 2019, in a friendly match against Brazil that ended with a score of 1-1. He was named to the 28-Man Nigerian Squad for the 2021 AFCON Nations Cup on December 25, 2021, by Interim Coach Eguavoen.

According to the analysis made from different sources online, Maduka Okoye has an estimated net worth of $1 million. He actualized his wealth from his football career. 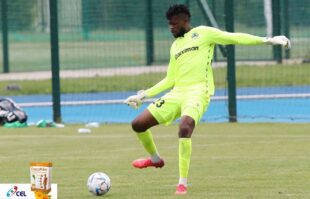 Early Life  Francis Uzoho was born on the 28th of October, 1998, in Nwangele, Imo State, a state in the… 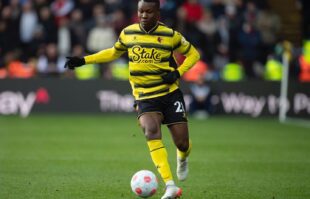 Early Life  Samuel Kalu was born on the 28th, 1997, in Aba, Abia State, which falls among the states in…

Early Life Zaidu Sanusi was born on the 13th of June, 1997, in Jega, Kebbi State, which falls in the…