Adelabu Alexander, professionally known as Magixx, is a Nigerian Afrobeat singer and songwriter who rose to fame after dropping his EP project tagged Magixx. After months of training at Mavin Academy, the promising musician landed a record deal with Mavin Records. 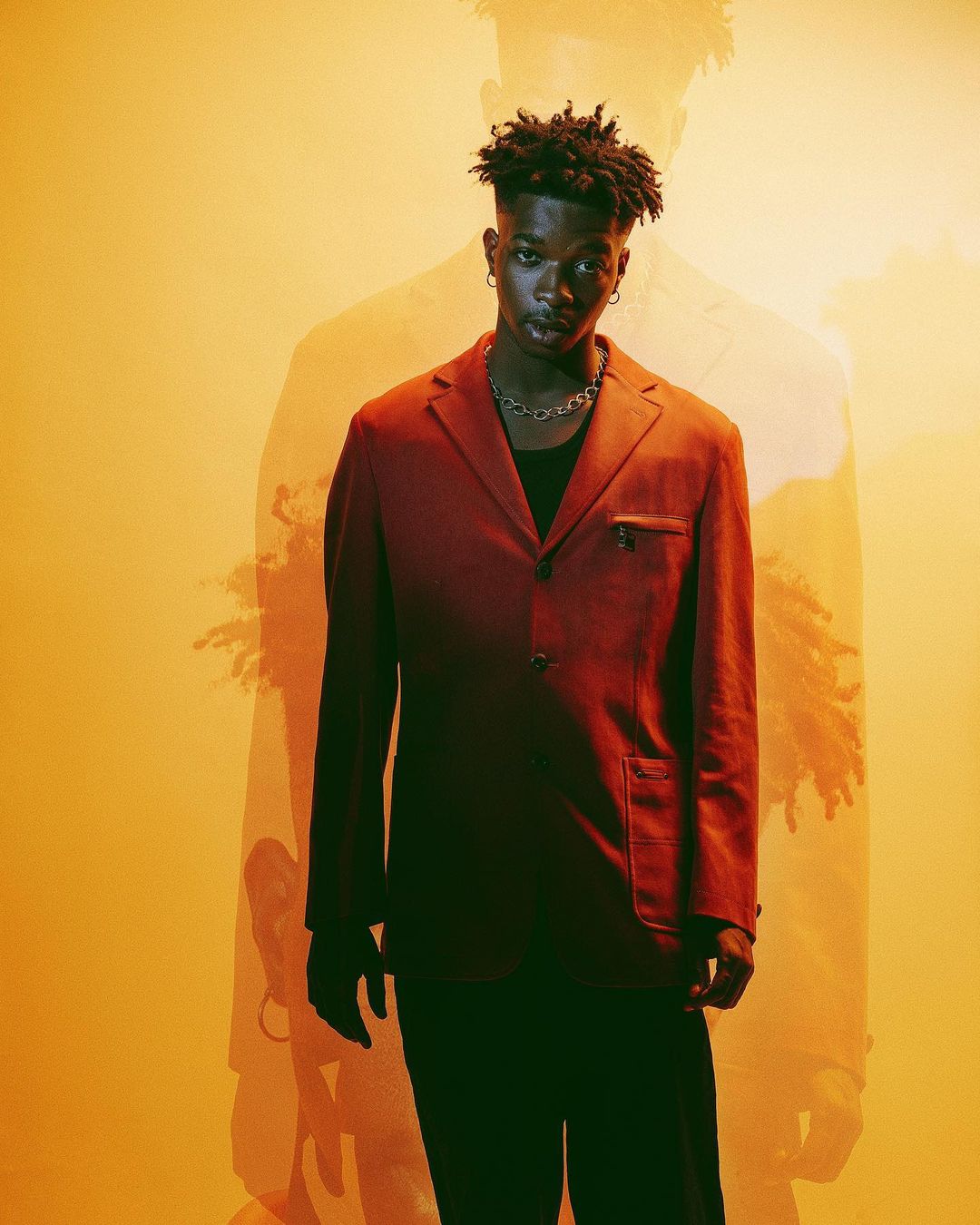 He was born on September 27, 1999, to the family of Mr and Mrs Alexander in Ogba, Lagos State, where he grew up, but originally hails from Ekiti State, Nigeria. He was always fascinated by music as a child and would spend hours listening to songs from various genres such as pop, hip-hop, reggae, and highlife.

He was inspired by singers such as Fela Kuti, 2baba, D’banj, and Shina Peters to try his hand at music and began writing music lyrics in the privacy of his bedroom. With time, he progressed beyond simply writing songs to performing them in front of an audience at local school contests and carnivals.

He received his primary and secondary schooling in Lagos State, albeit the schools’ names were not revealed. He studied mass communication at the University of Lagos and graduated with a bachelor’s degree.

Magixx began composing music while still in high school. He began by learning several musical instruments. He rose to prominence after winning the Mass Communications Got Talent competition in 2015 while he was a student at the University of Lagos.

He was signed professionally by a musical label called Music by Nature Record Label MBN in the year 2018. While still a student at UNILAG, Magixx was involved in the school’s music scene, attending parties, gigs, and concerts on a regular basis. He never failed to demonstrate his musical creativity at these gatherings. As a result, he became a well-known figure in Unilag’s entertainment world, and he was able to cultivate a tiny but devoted fan base.

He made a rendition of Burna Boy’s hit song Dangote in April 2019 and posted it to his Instagram page. The video has received over 35,000 views on the internet. Furthermore, he is known to have previously published freestyle versions of popular tunes. On September 3rd, 2021, he released a cover of the song Sinner. The video, like his other cover songs, went viral on Instagram, with over 43,000 views. Adekunle Gold performed the original melody.

On September 23, 2021, music executive Don Jazzy announced Magixx as the newest Mavin Records signee. Magixx, who had been trained as a Mavin Academy student for months, dropped his debut record, Magixx EP, on the same day he was signed.

Love Don’t Cost A Dime, Like A Movie, Pati, Gratitude, and Motivate Yourself are among the songs on Magixx’s EP, which spans five tracks. Director K filmed the visuals for the song, and he is one of the greatest in the field. Sonia Kordi, a fashion model, was featured in the video, and Styled By Reus was handed the contract as a fashion stylist.

Magixx lives in Lekki, Lagos. He is a resident in Mavin’s apartment complex, where he shares space with Ruger, Rema, and Ladipoe, among others. Magixx has signed a deal with Mavin Records, which will give him more exposure. The record label would be in charge of producing, publishing, and promoting his music and brand.

The emerging Afrobeats star is currently unmarried and without a girlfriend.

Magixx is still a young musician. He has done much for himself, and he has more in his kitty to show the world. He is estimated to be worth $500,000.