Michael Olayinka Adebayo, popularly known as Ruger, is a Nigerian singer and songwriter who specialises in Afrobeat music. Ruger rose to prominence in 2021 after signing a record deal with D’Prince, dubbed “Jonzing World Record“, as well as a publishing and distribution deal with Columbia Records and Sony Music Entertainment’s U.K. branch. 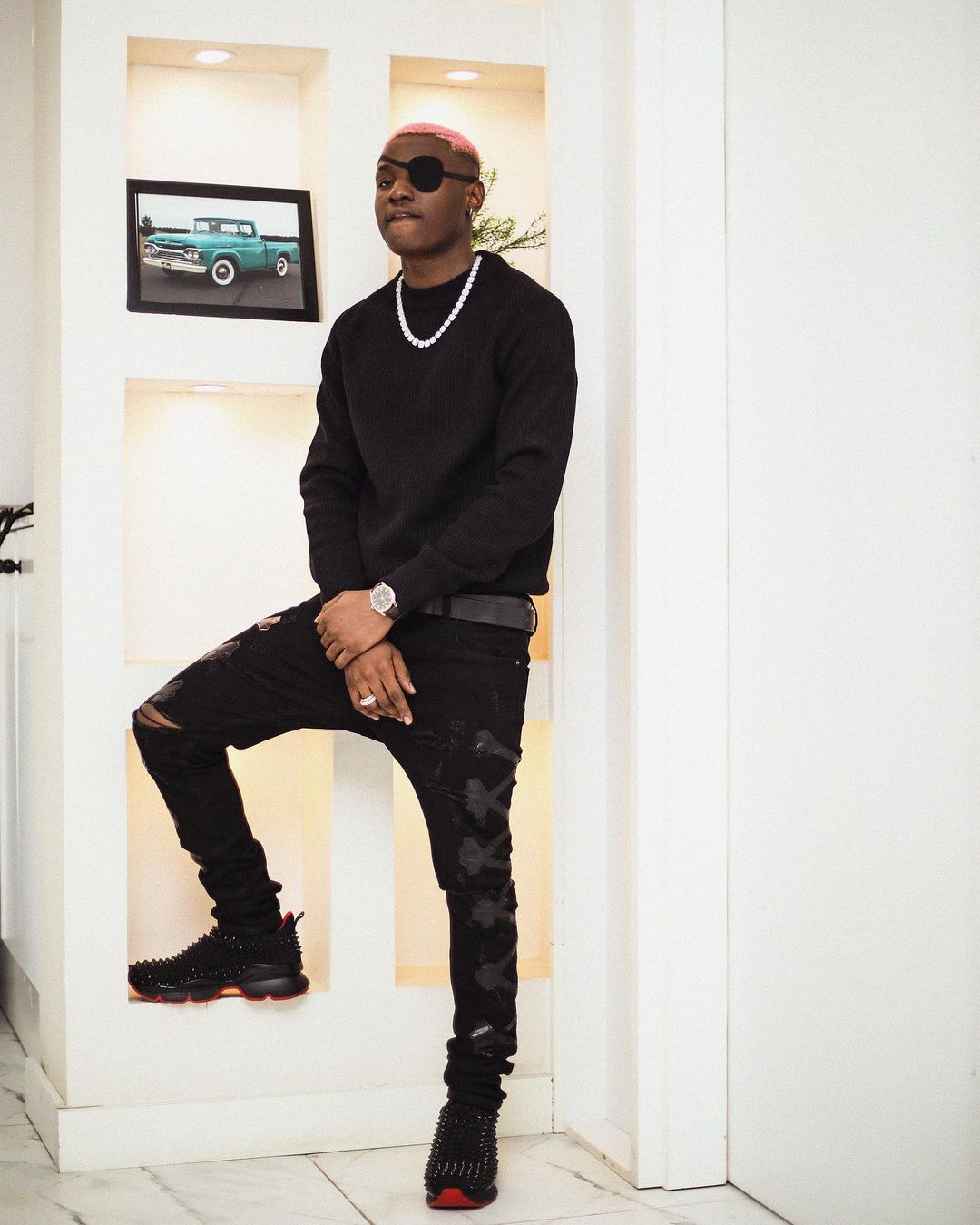 Ruger was born on September 23, 1999, in Lagos State, Nigeria. He was exposed to several forms of music from an early age, which sparked his interest in the arts. This wasn’t surprising given his family’s musical tastes. He is the only son in his family, and he receives a lot of support from it.

He graduated from prominent basic and secondary institutions in Lagos, where he got his first school leaving certificate and a West African School Certificate. He is currently enrolled as an undergraduate student at a prestigious university in southwest Nigeria.

Michael began doing music at a young age, and as a teenager, he was a part of his school music band as well as his church choir. He began writing songs and performing them at school gatherings and shows. He was given the name “Ruger” by D’Prince when he was spotted by him. Ruger was signed to Jonzing World and Sony Music Entertainment UK in a joint venture with Columbia Records in January 2021.

Following the release of “One Shirt” with Rema, he was presented to the public by D’Prince. Ruger, a self-titled song from his debut EP project, PANDEMIC, was released on February 19, 2021. With the release of his debut extended play and the popular tune “Bounce,” which became his major success and reached number one on Apple Music in Nigeria and other African countries, he gained widespread exposure. On November 19, 2021, he released The Second Wave, his second extended play, which was produced entirely by Kukbeats.

Ruger, formerly known as Mikki Drey, doesn’t reveal much about his personal life. He is currently single and unmarried. He lives in a Lagos flat that his label has leased for him. He owns a fantastic ride that was given to him by his label.

In an interview with Max FM, Ruger stated that he is not blind, explaining that he is covering one of his eyes to respect someone. When pressed to explain further, he added that mentioning it or even talking about it is already disrespecting that person.

Ruger is a young Nigerian singer and songwriter on the rise. He is thought to have a net worth of about $250,000.

the guy is good.we hope our time comes so soon