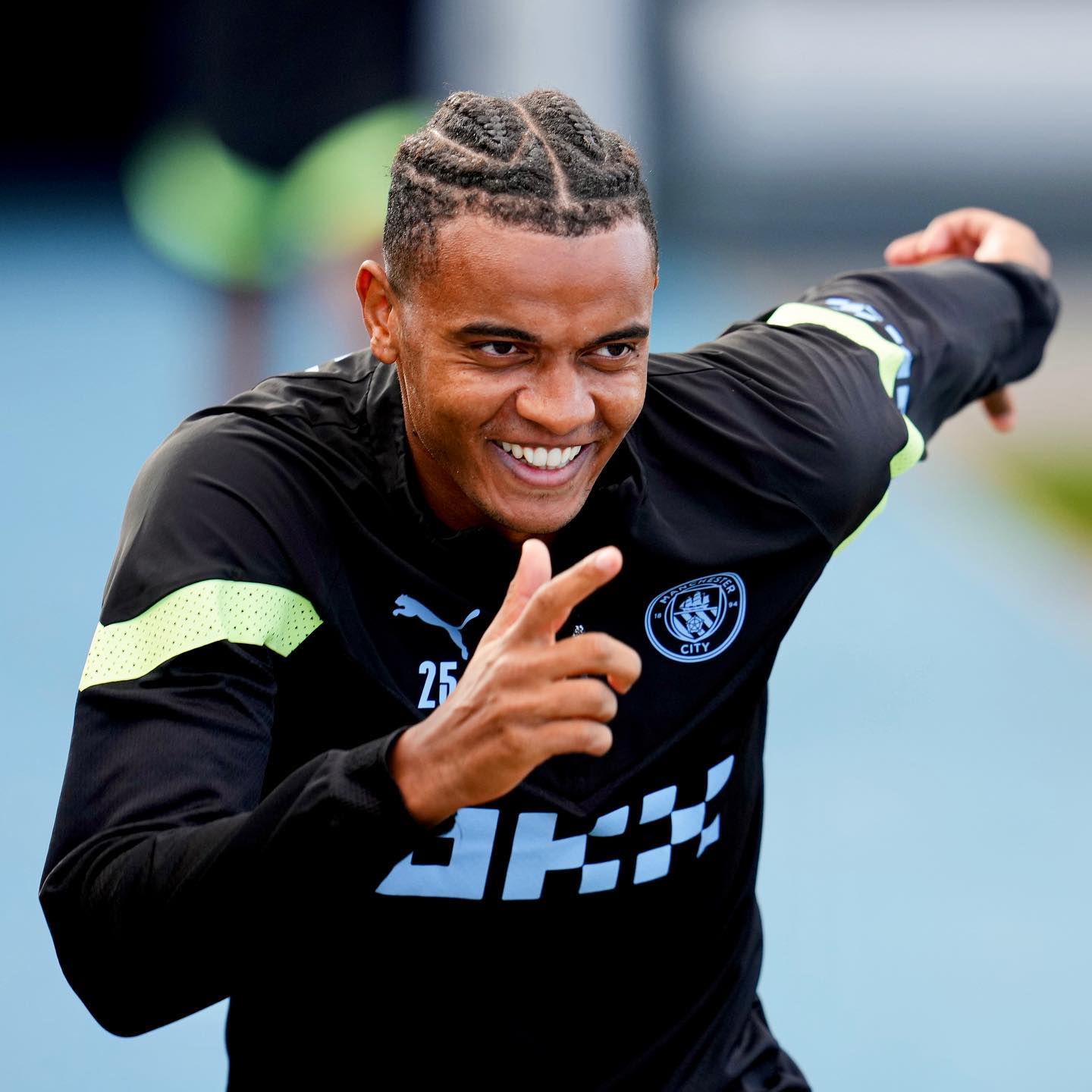 Manuel Akanj was born on the 19th day of July 1995 in Neftenbach, a municipality in Switzerland, to his mother, Isabel Akanji, a Swiss national and former tennis player, and father, Abimbola Akanji, a Nigerian and financial expert who once played amateur football. He is the second child and the first male in the family, and the names of his sisters are Michelle and Sarah.

When he was 9 years old, Manuel Akanji, a young player, was enrolled in FC Wiesendangen, an amateur sports team in his neighbourhood. Perhaps you were unaware that the young player started out both as a winger and as a central midfielder. Everyone at the time recognised him as a mature young man who had started earning honours at a very young age.

At age 11, FC Winterthur was drawn to him because of his success with his first academy. This is a larger academy that competed in Swiss football’s second division. There, Manuel Akanji persisted in moving up the youth ranks, an achievement that enabled him to graduate with the academy football team. Not to mention, the teenager didn’t start playing centre defence until he was about 17 years old.

After leaving the academy, the Swiss footballer quickly joined Winterthur’s first team via perseverance. Above all, Manuel Akanji’s family experienced unimaginable excitement when he was selected for the Swiss U-20 team. He immediately understood he was headed for super-stardom at that point.

His rapid development with the national squad caught the attention of FC Basel, the top club in Switzerland, and he was bought in 2015. While still with the team, the Super Central Back assisted in their Super League and Swiss Cup victories. After accomplishing this feat, scouts from Europe’s big clubs requested his services.

After Sokratis Papastathopoulos left for Arsenal, Borussia Dortmund started seeking a replacement for the Greek player. Fortunately, Manuel Akanji was decided upon by BVB. Following a strong start at Dortmund, he was called up for the 2018 World Cup, where he, together with Haris Seferovi, Granit Xhaka, Xherdan Shaqiri, and others, helped Switzerland advance to the round of 16.

His success has risen after he joined the German club. After merely a year with BVB, Obafemi assisted his team in capturing the 2019 DFL Supercup. Manuel is a prized player for the Swiss national team. Similar to other football players of African descent like Noah Okafor, Breel Embolo, and Denis Zakaria.

He is married to Melanie Windler on the 23rd of June 2019 in Mallorca, the largest island in Spain. The marriage is also blessed with a son named Aayden Malik Adebayo Akanji.

Manuel Akanji life story is so much thrilling and is an accomplished pay for resilience and hardwork.