Mikel Ndubusi Agu (born May 27, 1993) is a professional footballer from Nigeria who plays as a defensive midfielder or a centre-back for Spanish side CF Fuenlabrada, and the Nigerian national team, Super Eagles. 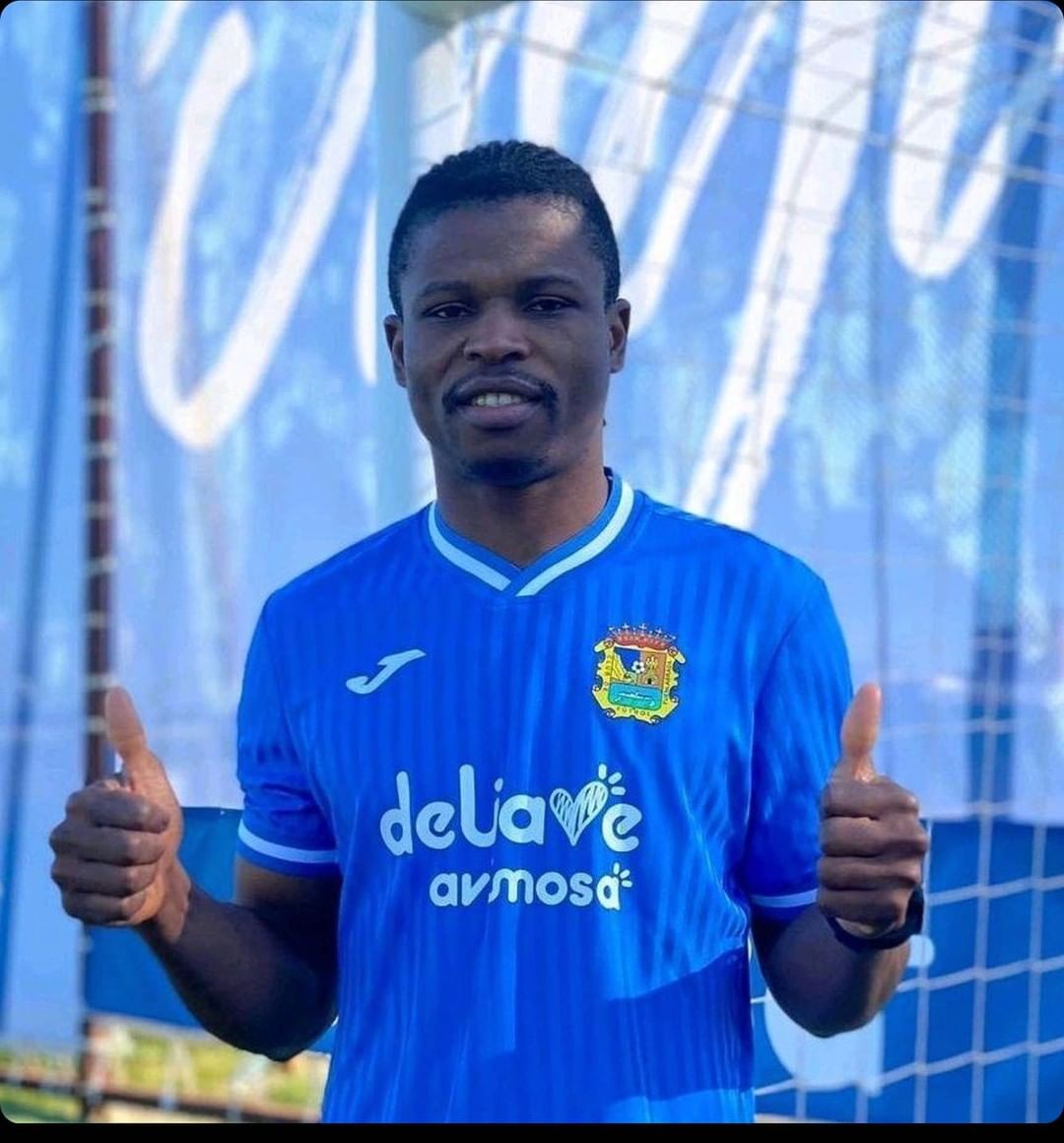 Mikel Agu was born on the 27th of May, 1993, in Benin City, Edo State, which falls in the southern region of Nigeria.

Mikel Agu began his playing career in Nigeria with the local club Megapp FC. He participated in the 2009 Copa Coca-Cola when scouts drew his notice of him after being named the competition’s top player. Agu joined the Porto youth academy after the competition.

Agu was initially hired as part of the Porto-U 19 team and began practicing with the senior club and making occasional bench appearances. Before having the chance to play for the first squad, his growth saw him spend two seasons with Porto B. Agu made his debut in a 2-1 victory over Gil Vicente, replacing Josué. He became the first Nigerian to play for the club by doing this. Paulo Fonseca, the squad’s then-manager, gave him a promotion to the first team due to his outstanding performance in Porto B.

After making one appearance for Porto B at the beginning of the 2015–2016 season, he was loaned out to Club Brugge in the Belgian Jupiler division. He played in just two league games as Brugge won the league at the season’s end.

Agu had a bit of a breakthrough season in 2016–17 after being loaned back to the Portuguese division. For Vitria de Setubal, he made 27 league appearances, 25 of which he started, and 34 overall appearances in all competitions. He contributed to their success as they advanced to the Taça da Liga semifinal. His significantly improved skill made it possible for him to finally be acknowledged as a great player in his own right.

Agu signed a season-long loan agreement with Bursaspor in August 2017. Prior to officially leaving Porto in 2019, he played on loan for his previous team Vitória de Setubal during the 2018–19 season.

Agu and Vitória de Guimares agreed to a three-year contract on July 18, 2019. After making only occasional appearances in his first two seasons, he was cut from the team before the 2021–22 season, and his contract was canceled on January 15, 2022.

Agu relocated to Spain on January 15, 2022, just hours after leaving Vitória, and he signed a temporary contract with CF Fuenlabrada in the Segunda División.

Nigeria chose him for their 35-man provisional Olympic team in 2016. On June 1, 2017, Agu made his senior debut for Nigeria in a 3-0 friendly victory against Togo. He was included in Nigeria’s preliminary 30-man World Cup team in May 2018. He failed to make the final 23 though.

According to the analysis from different online sources, Mikel Agu has an estimated net worth of $1.5 million. 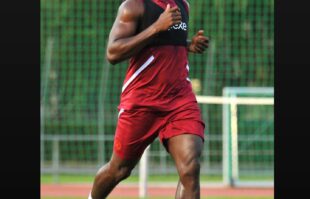 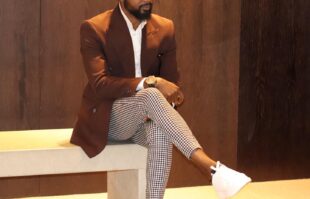 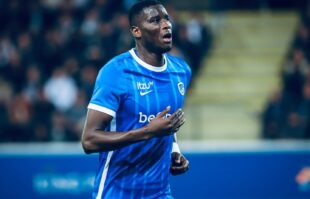 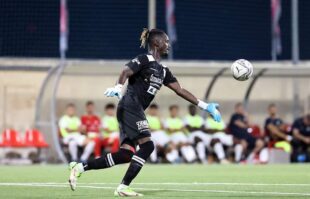