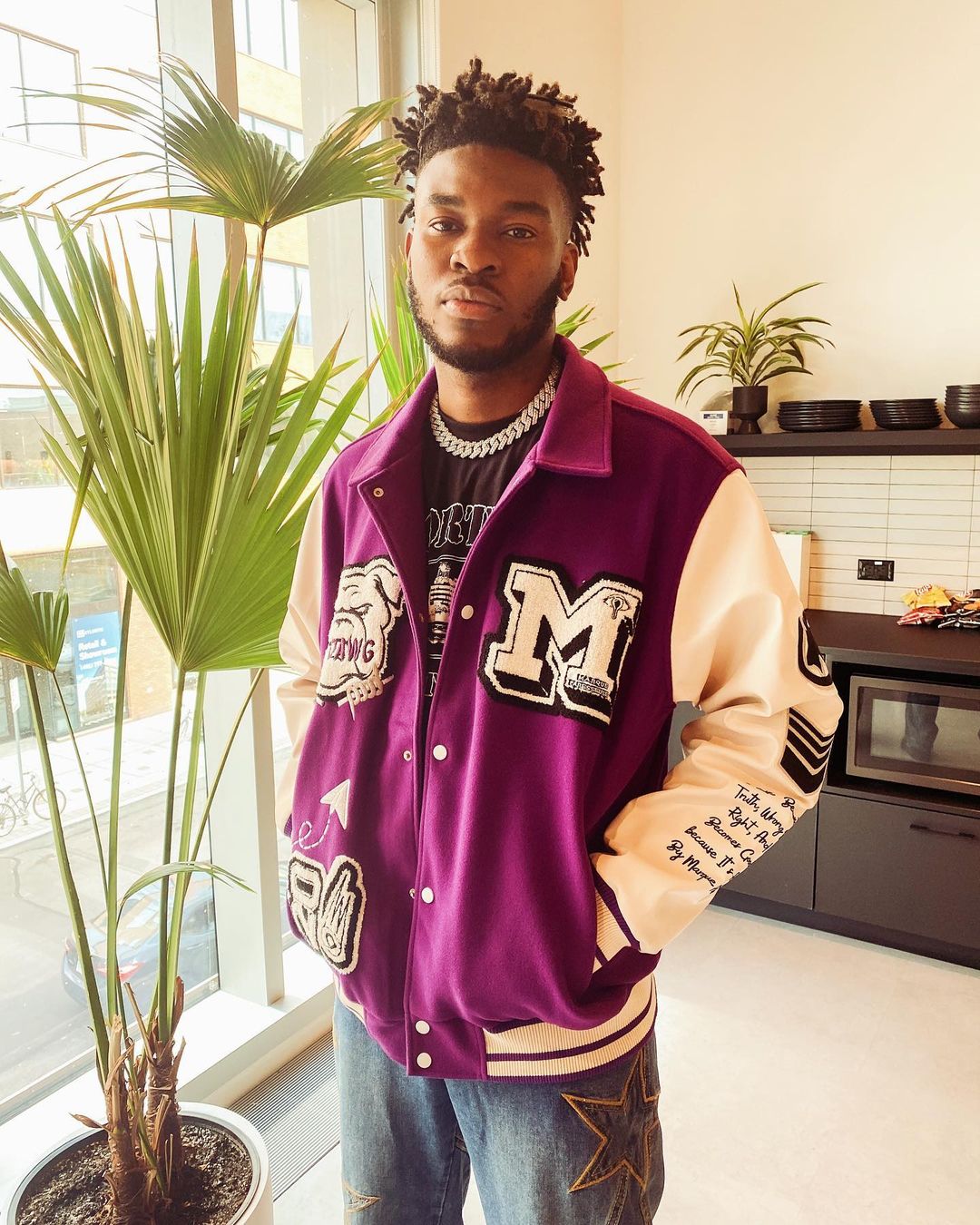 Nonso Amadi was born on September 1, 1995, in Lagos State, Nigeria to Nigerian parents. He was raised in Nigeria before relocating to the United Kingdom. He is the third child in a family of seven.

He attended St Gregory’s College in Ikoyi and later graduated in 2009 from Chrisland College in Idimu, Lagos. He majored in chemical engineering at Covenant University before transferring to Swansea University in the United Kingdom in 2014. He graduated with a master’s from McMaster University in Canada.

Nonso’s parents insisted on him getting an education instead of choosing music because of their belief that there was no future in music. Nonso Amadi launched his debut EP, Alone, in 2015. A few months later, he released the international hit single “Tonight” as a follow-up. Within the first year of his professional career, he has already attracted international notice and worked with musicians like Banky W., MI Abaga, Simi, Niniola, Maleek Berry, anMI, d Juls.

He performed at his first “Homecoming Concert” in Nigeria in December 2017. In 2017, he co-released the EP WAR with singer Odunsi (the Engine). Amadi collaborated with Mr Eazi and Simi on the FREE solo EP, which was published in 2019.

Nonso Amadi made a comeback to the music arena in 2022 with the release of a new single titled “Foreigner” and two more featuring the Canadian R&B duo Majid Jordan titled “Different”. His latest music, “Eye to Eye,” was released on September 1st, 2022, and it received wide acceptance.

As he only posts about his music on his social media accounts, the singer has kept his personal life private and away from the media. This does not alter the fact that he is unmarried, though, as there are no records of him being married.

Flying and cooking are two of Nonso Amadi’s hobbies. Alcohol and onions both bother him. He acknowledged that he is a huge fan of the Fever Crooner but that he also adores Wizkid.

Nonso Amadi performs in the Afro-R&B and soul music genres. His genuine experience, his connection, and his emotional state are all depicted in his lyrics. His songs to date consist of;

The resurgent music star has an estimated net worth of $500,000.