Back to All Biographies
Athlete Entrepreneur 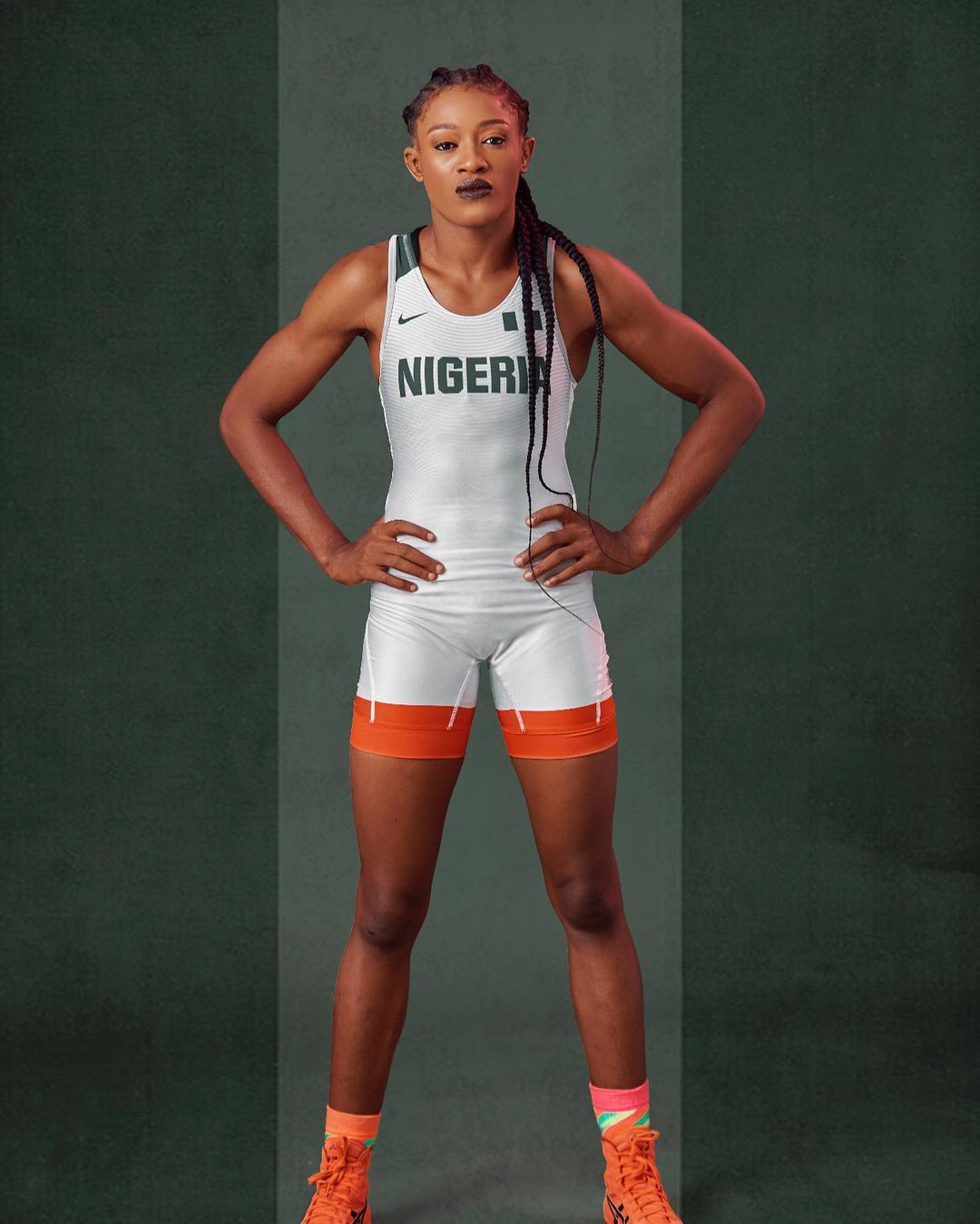 Odunayo’s career started when she competed in the cadet division at Nigeria’s 15th National Sports Festival, which was held in Ogun State. Adekuoroye was placed fourth in the women’s 57 kg wrestling division by United World Wrestling in March 2019. She added a gold medal to the bronze she had won at the World Wrestling Championship in Las Vegas in 2015 by defeating Nina Menkenova of Russia in the final of the 55 kg women’s freestyle at the 2016 Golden Grand Prix in Azerbaijan.

She was ranked first by United World Wrestling (UWW) in 2017 for the women’s freestyle 55 kg category and later won the silver medal in that weight division after barely losing to Japan’s Haruna Okuno in the final of the 2017 World Wrestling Championship, held in Paris, France.

Odunayo Adekuoroye, a 2019 German Grand Prix Championship competitor, took part and took home gold. Adekuoroye won the Dormagen tournament’s 57 kg weight class in women’s freestyle without dropping a point, and she also defeated Hungarian Anna Szell by a score of 10-0 in the final. She then won a bronze medal in the 57 kg division at the 2019 Dan Kolov-Nikola Petrov ranking series competition in Ruse, Bulgaria.

After competing in the Dan Kolov-Nikola Petrov ranking series tournament and the German Grand Prix in Ruse, Bulgaria, Adekuoroye competed in the 2019 African Wrestling Championships in Hammamat, Tunisia, where she defeated Cameroon’s Essone Tiako in the women’s freestyle event final in 29 seconds. She received the title of the competition’s top female wrestler and won the gold medal in the 57 kg division in a Yasar Dogu Ranking series competition in Istanbul, Turkey, in July 2019 after defeating Tetyana Kit of Ukraine 10-0 in the final.

At the 2020 Summer Olympics in Tokyo, Japan, she represented Nigeria. She participated in the women’s 57 kg competition but lost to Anastasia Nichita of Moldova in the first round of competition. She won one of the bronze medals in her competition at the Rome, Italy-hosted Matteo Pellicone Ranking Series 2022.

Odunayo initially took part in the Commonwealth Tournament in 2010 while representing Team Nigeria in India. At age 17, she took home the bronze medal in the 48 kg division. She won the women’s freestyle 53 kg gold medal at the 2014 Commonwealth Games by defeating Indian Sehrawat Lalita in the final.

She lost to Sofia Mattsson of Sweden in the Olympic quarterfinals in 2016.

Odunayo also runs a fashion business which is also into footwear production; the majority of Odunayo’s income came from her Yeezy sneakers. Despite overstating the size of her company over the years, she made enough money from her job to be considered one of the highest celebrity payouts ever. Her primary source of income comes primarily from her accomplishments as a wrestler.

Odunayo is a professional wrestler from Nigeria. She is ranked as one of the best and greatest in the world. She has an estimated net worth of $2 million.