Perpetua Ijeoma Nkwocha (born January 3, 1976) is a former female professional footballer from Nigeria. She is the coach of Clemensnäs IF from Swedish Women’s Football Division 2. 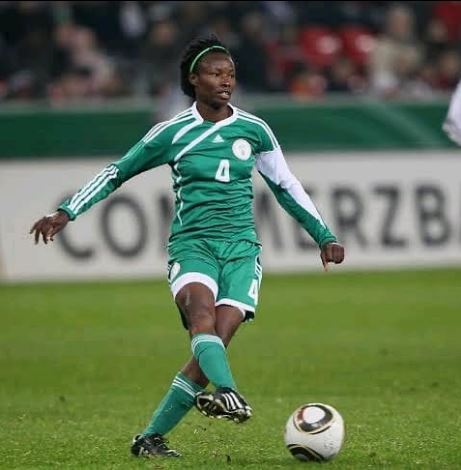 Perpetua Nkwocha was born on the 3rd of January, 1976, in Nigeria. She grew up in Nigeria.

From 2007 until 2014, she represented Sunnan SK of Sweden in the second level (Elitettan) and the top division (Damallsvenskan).

Nkwocha announced her intention to retire in two years, and the BBC reported in June 2008 that she wanted to be active in football after her retirement by working as a coach. She continued to compete in Sweden’s second-tier league as of 2012.

Nkwocha, 39, left Sunnan ahead of the 2015 campaign to work as a player-coach for lower level Clemensnäs IF. She had coached boys’ football in Nigeria for a portion of the previous season, but after obtaining Swedish citizenship, she desired to remain in Sweden.

Justice Tetteh Komey, a Ghanaian football player for Pite IF and a former professional striker for Anakale Dardanelspor of Turkey, is the husband of Perpetua Nkwocha.

Perpetua Nkwocha has made wealth by playing professional football. According to different sources, she has an estimated net worth of $2 million. 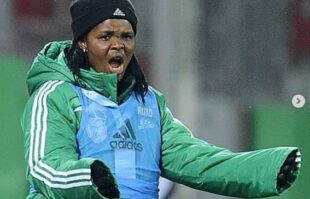