Peter Etebo (born November 9, 1995) is a talented professional footballer from Nigeria. His full name is Oghenekaro Peter Etebo. He plays as a midfielder for an English Premier League team, Stoke City, and the Nigerian National Team, Super Eagles. 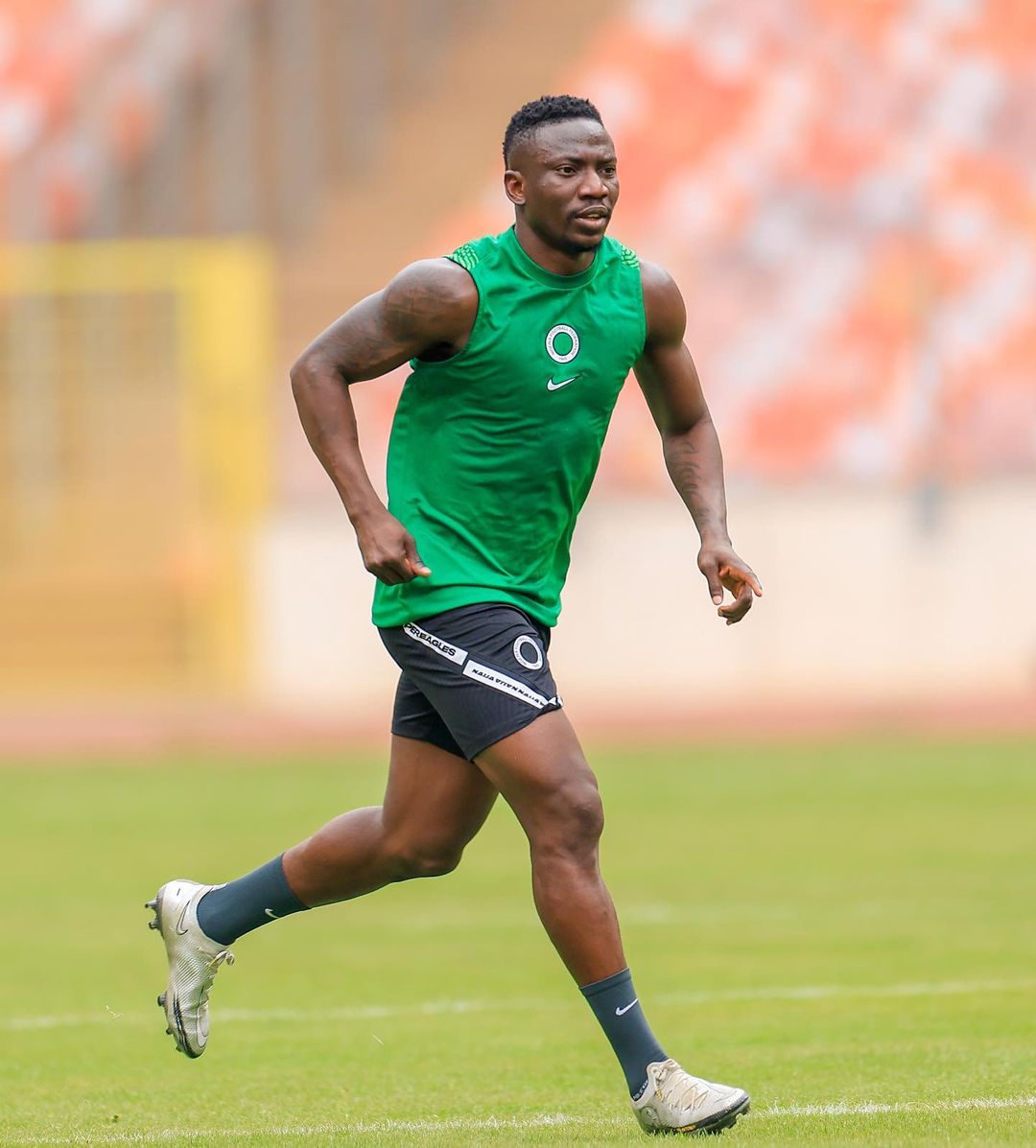 Peter Etebo was born on the 9th of November, 1995, to the family of Mr. and Mrs. Etebo, in Warri, Delta state, which falls in the South-South geopolitical zone of Nigeria. He had his primary and secondary school education in Warri.

In 2012, Etebo became a member of Warri Wolves, and for the 2013 Nigeria Premier League season, it was confirmed that Etebo will be on the senior team. He didn’t make his professional debut until April 14, 2013, when he introduced himself to Nigerian fans by tallying the first hat-trick of the year due to his schoolwork and the league’s delayed start. In a 3-1 victory over Wikki Tourists, he continued his stellar first season by tallying the league’s fastest hat-trick, scoring all three goals in the span of just 22 minutes.

He scored his first international goal against Union Douala in the 2014 CAF Confederation Cup in March of that year. His CAF Confederation Cup performances attracted the interest of Egyptian side Zamalek and Tunisian club Espérance, leading to a bidding war for his services. In May 2014, Etebo participated in a trial with the Italian club Udinese.

The finest goal of the 2015 Nigeria Professional Football League season, scored against Bayelsa United, earned Etebo the Glo Wondergoal title in 2015. He received the Most Promising Talent of the Year honor at the CAF Awards in Abuja, Nigeria, on January 7, 2016. In his three years with the team, Etebo scored 23 goals overall in 64 league appearances for Warri Wolves.

Early in 2016, Etebo signed with Portuguese LigaPro team Feirense. During his four appearances in 2015–16, he scored once to aid the team’s promotion to the Primeira Liga. He participated in 27 games for Feirense in 2016–17, which finished eighth and fell two points short of a European spot.

Etebo signed a six-month loan agreement with La Liga team UD Las Palmas on January 31, 2018, with a buyout clause. With Las Palmas, Etebo participated in 14 games, but he was unable to stop their relegation. For his efforts with the Canary Islands team, Etebo received accolades.

Due to his participation with Nigeria at the 2019 Africa Cup of Nations, Etebo’s start to the 2019–20 season was delayed. Etebo was cut from the team by Michael O’Neill after O’Neill was critical of his training efforts. As a result, he was mentioned as a potential transfer target in January 2020.

Etebo joined La Liga team Getafe in January 2020 on loan for the rest of the 2019–20 campaign with a buy option. He scored once against SD Eibar while playing 11 games for Getafe, however, the team decided against using their buy option.

Etebo signed a loan agreement with Turkish club Galatasaray on September 9, 2020, for the 2020–21 campaign. He made 29 appearances for Galatasary, who ended in second place but lost the championship to Beşiktaş on goal differential.

On July 9, 2021, Etebo signed a season-long loan agreement with the option to purchase with newly promoted Premier League team Watford. He made his professional debut for Watford on August 14, 2021, in the team’s 3-2 victory over Aston Villa in the league opener. Injuries plagued Etebo in 2021–22, and he only made 10 appearances for the Hornets as they were relegated from the Premier League.

On July 27, 2013, against Côte d’Ivoire, Etebo made his international debut in a 2-0 defeat in Abidjan as part of the home-based players’ 2014 African Nations Championship qualification campaign. On October 23, 2013, he also participated in a match against Jordan in a friendly international match. His five goals, including a brace in the 2-1 final victory over Algeria, helped the Nigerian U-23 Team win the U-23 Africa Cup of Nations in Senegal in December 2015. In the 35-man provisional team for the 2016 Summer Olympics, he was chosen by Nigeria.

He scored four goals against Japan in Nigeria’s opening group game after a turbulent arrival in Brazil. After becoming hurt in the third game of the competition, he had a less role in the team’s drive to the bronze medal.

Etebo was selected for the 23-person Nigerian team for the 2018 World Cup in Russia. He participated in all three of Nigeria’s group matches, which included victories over Iceland and defeats to Argentina and Croatia, preventing them from advancing to the knockout rounds.

According to different sources online, Peter Etebo’s net worth is estimated at around $3 million. His sources of income are attached to his achievements in his professional football career.

Peter Etebo is very active on social media platforms. He has verified accounts on both Instagram and Twitter with 420,000 and over 69,000 followers respectively. You can follow him through the following social media handles.