Back to All Biographies
Media Personality Writing

Ronke Giwa-Onafuwa is an author, broadcaster, and on-air personality at Splash FM, the TalkMummy show convener, and organiser of the Who’s That Girl project, which she uses to connect with young girls. She is a recipient of the Nigerian Broadcasting Award for Most Popular Radio Personality (Southwest Zone). 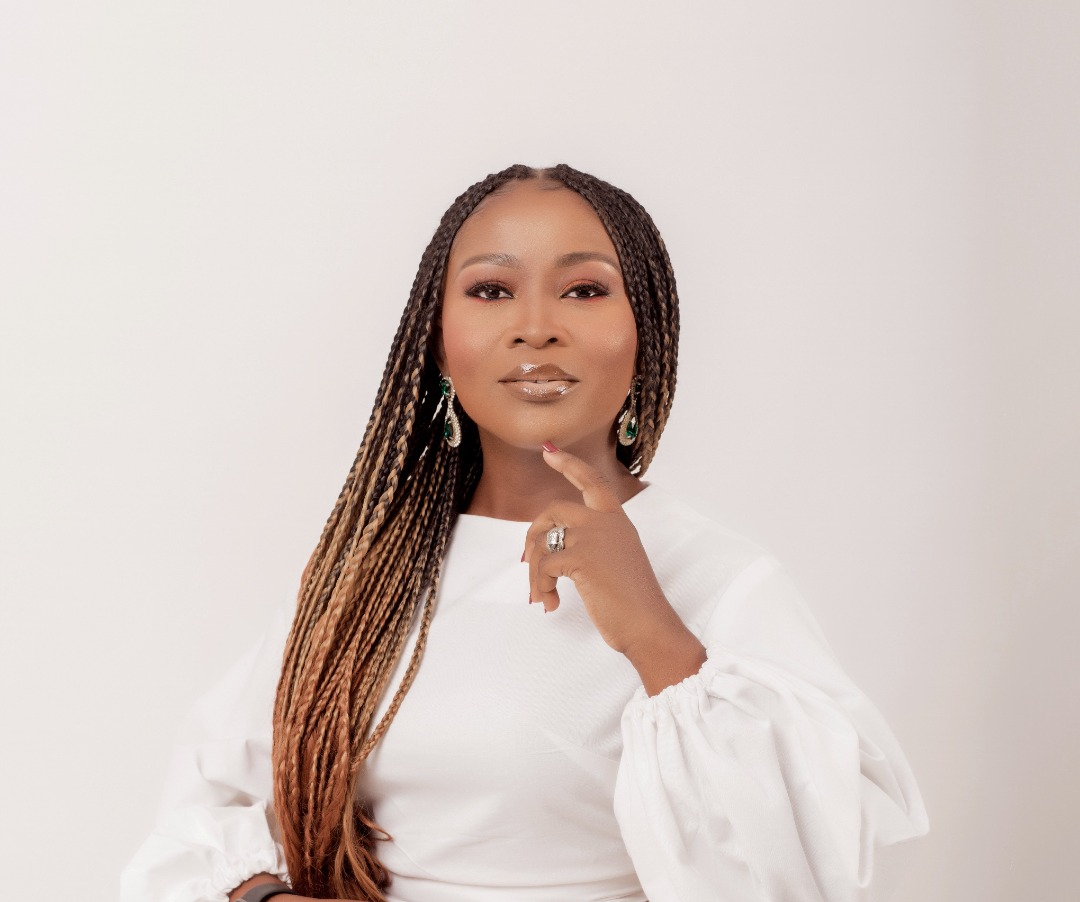 Ronke Giwa was born and bred in Lagos State, Nigeria, where she had her primary, secondary and university education. She attended Lagos State University, where she studied English language and literature. Ronke Giwa went further to study music production and performance at the London Centre for Contemporary Music in the United Kingdom. She also has a Master’s degree in Communication and Language Arts from the prestigious University of Ibadan.

Ronke Giwa, who is popular in the broadcast media industry, also has years of working experience outside the media industry, which is unknown to many. She worked as a retail assistant at Selfridges (August 2015–March 2016), and she also served as an administrative assistant at Trinity Chapel, both in London, England, United Kingdom.

Ronke Giwa-Onafuwa got into the broadcast industry during her NYSC year in Oyo State, Ibadan. She is the author of Lara’s Lessons; an award-winning broadcaster, content creator, girl-child advocate, and convener of “Who’s that Girl Nigeria”, a forum geared towards empowering impressionable young girls in their teenage years. She is also the convener of “TalkMummy”, an online support group/community for mothers based in Ibadan, Nigeria.

Ronke currently works with Splash 105.5 FM, Ibadan (January 2009-Present), where she is head of Digital Media (April 2017-Present) and also the host of the popular breakfast show, “Morning Splash.”

Ronke got married to Adebajo Onafuwa on June 4, 2016, where her makeup was managed by Oshewa Beauty. Her marriage is blessed with three children.

The aspiring television presenter desires to be a media consultant and also own her own media outfit; a radio or TV training school; and a broadcast and talent academy in years to come. She wants to be an independent producer and an overall better human being than she is today.

The estimate of her net worth is unavailable.