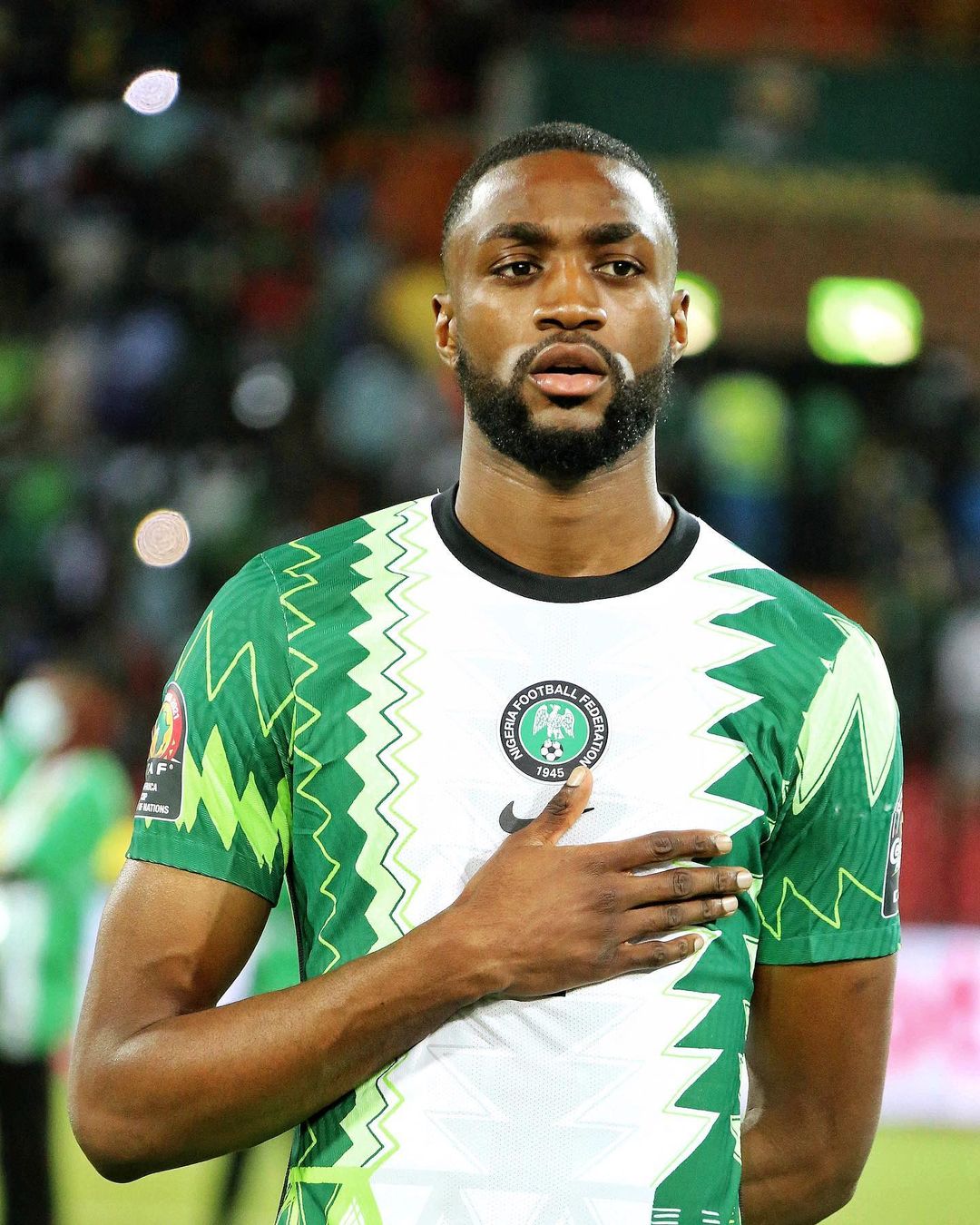 Semi Ajayi was born on the 9th of November, 1993, in Crayford, England, which falls among the countries in Europe, to Nigerian parents. He spent his childhood days in England, where he was raised.

Ajayi came out of the Charlton Athletic academy to start his football career. In January 2012, after rising through the ranks at Charlton Athletic, he received an offer for his first professional contract.

Ajayi joined Dartford in November 2012 for a brief twenty-eight-day loan. He soon made his Dartford debut in a 4-0 FA Trophy victory against Kingstonian before scoring his first goal for the team in a 3-2 loss to Tamworth. Ajayi scored one goal in three games before going back to his parent club in late December.

Ajayi played for the reserve team at Charlton Athletic for the remainder of the campaign and contributed to the team’s Professional Development League 2 championship. Along the way, on January 12, 2013, he was an unused replacement for the senior team during a match against Blackpool.

Ajayi drew the attention of Premier League team Arsenal just before he was scheduled to make his Charlton first-team debut. Ajayi impressed the club during a trial period in September 2013 and signed a two-year contract to join the Arsenal Academy.

On August 30, 2013, Ajayi made his Arsenal U21 debut as a trialist against Blackburn Rovers, contributing to a 3-0 victory with a header. Ajayi made the Arsenal bench four times during the 2014–15 season after making his senior team debut against Boreham Wood in a friendly. In Premier League matches against Hull City, Stoke City, and Newcastle, as well as in the home League Cup loss to Southampton, he was used as a substitute.

Ajayi joined Championship team Cardiff City on loan on March 25, 2015, for the remainder of the 2014–15 season, but he did not play in the starting lineup. After his contract with Arsenal expired at the end of the season, Ajayi signed a two-year contract with Cardiff.

Ajayi received a new jersey with the number 29 for the 2014–15 season. He did, however, make two unutilized substitute appearances, both of which were during the League Cup campaign against AFC Wimbledon and MK Dons.

Ajayi and fellow Championship strugglers Rotherham United agreed to a loan agreement on January 30, 2017, that would last until the conclusion of the 2016–17 campaign. He started and played the entire game in a 2-0 loss to Nottingham Forest the day after making his Rotherham United debut. In a 3-2 loss against Huddersfield Town a few weeks later, on February 14, 2017, he scored his first goal for Rotherham United. He was a member of the team that defeated Shrewsbury in the play-off final on May 27, 2018, to gain promotion to the Championship.

He received the EFL Championship Player of the Month award for March 2019 on April 12. Ajayi won the Away Player of the Season Award and the Goal of the Season for his long-range goal against Leeds United in a 2-1 loss on January 26, 2019, at the club’s end-of-season awards ceremony for the 2018–19 season.

Ajayi agreed to a four-year contract with West Bromwich Albion on July 20, 2019, for an undisclosed sum. Ajayi’s first Premier League goal came for Albion on December 27, 2020, in a 1-1 road tie with champions Liverpool.

Semi Ajayi was selected for the Nigeria U20 team at the end of May 2013 in preparation for their games at the 2013 Toulon Tournament. He made his Nigeria U20 debut on June 4, 2013, in a 1-1 draw against Belgium U21. Ajayi continued to play in the tournament against Brazil and Portugal on two more occasions.

In August 2018, for the 2019 African Cup of Nations Qualifiers, Ajayi received his first call-up to the senior team. In the 73rd minute of the 2019 Nation Cup qualifier match against Seychelles, he made his debut, replacing the injured Chidozie Awaziem.

According to the analysis made from different sources online, Semi Ajayi’s net worth is estimated at around $2 million.

Semi Ajayi is very active on social media platforms. He has verified accounts on both Instagram and Twitter with over 46,700 and 12,600 followers respectively. You can follow him through the following social media handles.