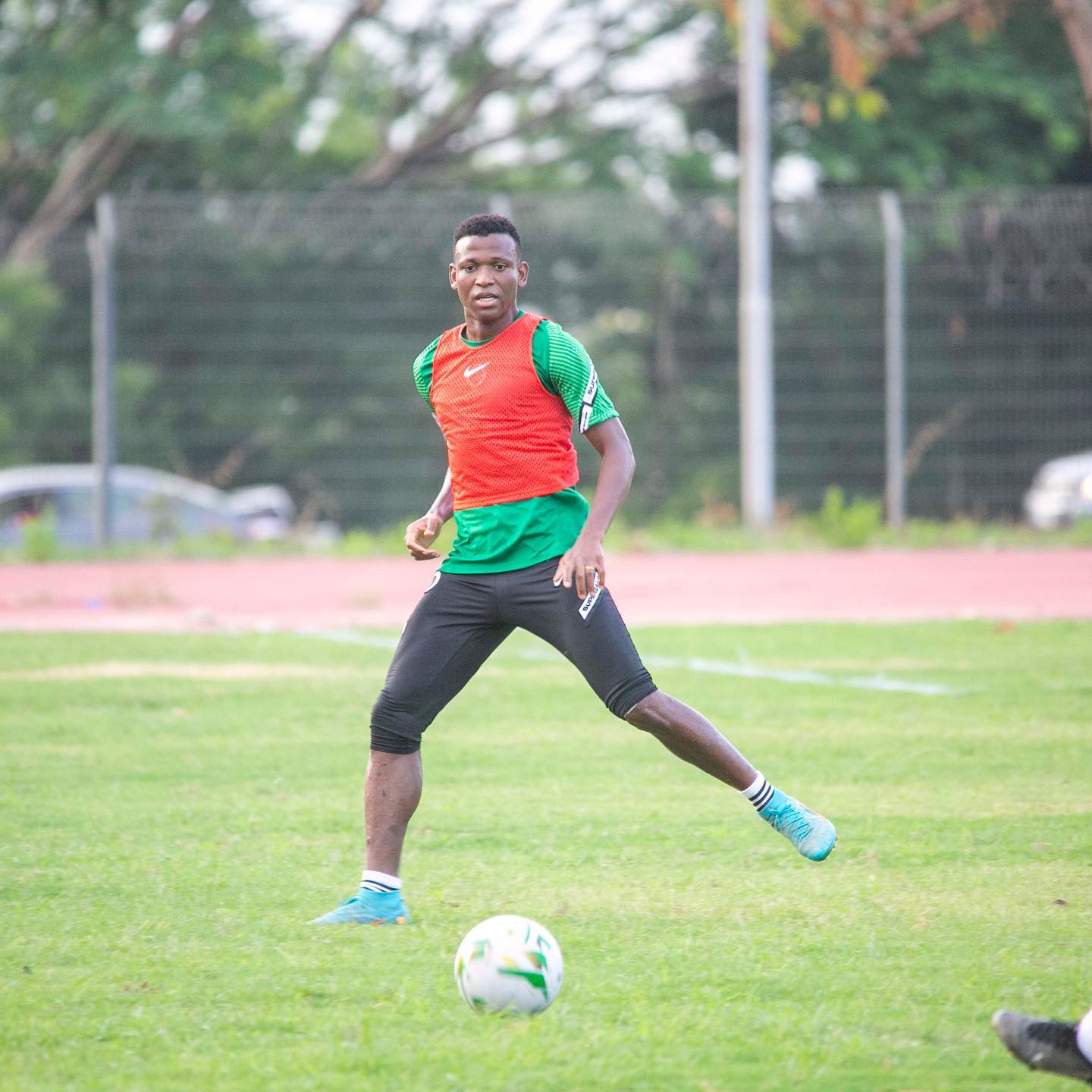 Shehu Abdullahi was born in Sokoto, Nigeria on the 12th of March, 1993. He was born and raised among the Hausa tribe of Nigeria. He attended his educational background in Sokoto state, which falls in the North-Western geopolitical zone of Nigeria.

Shehu signed a two-year contract with Cypriot team Anorthosis Famagusta on September 2 for a sum equal to 20% of the player’s player resale fee to another European club. He committed to the Turkish club Bursaspor for two and a half years on January 24, 2018, for an unknown sum.

Shehu Abdullahi received an invitation from Nigeria’s 23-man team for the 2014 African Nations Championship in January 2014 from coach Stephen Keshi. He contributed to Nigeria defeating Zimbabwe 1-0 to finish third overall.

Shehu was a 35-person provisional Nigerian Olympic team member for the 2016 Summer Games. He was included in the first 30-man Nigerian squad for the 2018 FIFA World Cup in Russia in May of that year.

According to sources online, Shehu Abdullahi has an estimated net worth of $1.5 million.

Early Life  Michael Olunga was born on the 26th of March 1994, in Lakisama, Nairobi, into the family of Mr.…

Early Life and Education Manuel Akanj was born on the 19th day of July 1995 in Neftenbach, a municipality in… 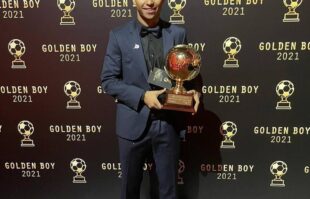 Early Life and Education Karim Adeyemi was born on January 18, 2002, in Munich, Germany, to a Nigerian father, Abbey…