Three Brit Awards, including the one for British Male Solo Artist, included Skepta as a nominee. He was included in Debrett’s 2017 list of the most important people in the UK due to his influence on modern British popular culture as a major player in the grime scene. On April 4, 2018, he was given the Nigerian chieftaincy title “Amuludun of Odo-Aje.” 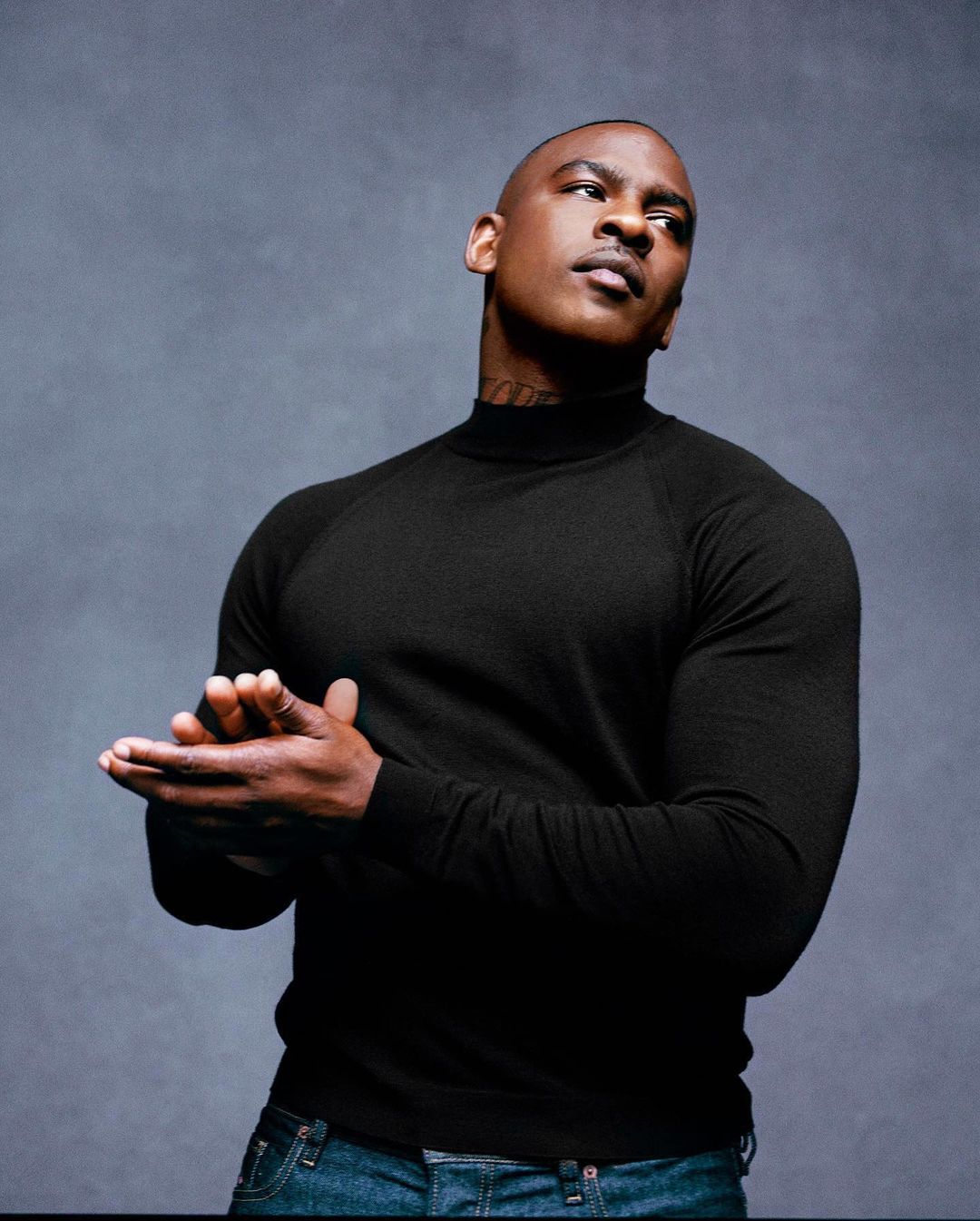 Boy Better Know, The Orchard, All Around the World, Island

He had his higher education at the Winchmore Council School in London, UK.

Skepta began his singing career by absorbing influences from American and UK hip-hop music. He began influencing people by competing in regional events and making appearances on privately run radio stations. He began working as a DJ for The Meridian Group, a grime crew headquartered in Tottenham, in order to advance his career. He took advantage of the chance to release a number of instrumentals, including “DTI (Pirate Station)” and “Private Caller.”

After the dissolution of The Meridian Gang in 2005, Skepta joined his brother Jme and another rapper by the name of Joseph Bamber in Roll Deep, another grime crew. The next year, Skepta and his brother collaborated to launch “Boy Better Know” as an independent record label in London. For the “Lord Of Mics 2” DVD, Skepta engaged MC Devilman in a competitive fight. Many people still consider the competition to be the largest in grime history.

A few months after the contest, Skepta released “Joseph Junior Adenuga,” the name of his debut studio mixtape. On September 17, 2007, he also put out his first studio album, which he called “Greatest Hits.” Other songs from the album, including Bad Boy, Rescue Me, Cross My Heart, Doin’ It Again, and Lush, were released in 2009 along with another album, Microphone Champion.

Konnichiwa, his biggest hit album, was released on May 6, 2016. The album received a lot of positive feedback. It organised a party outside of Tokyo, Japan, and secured Skepta bookings for various events. Skepta made the decision to embark on his “Banned From America” music tour, which featured appearances on 14 shows around the United States and a few European nations. He called the trip “Banned From America” because he had previously been forced to cancel because of visa limitations.

Since then, Skepta has worked with a number of notable musicians, including Wizkid and Rema on the smash hit song Dimension, which was produced by Jae5 and released in 2021. He has recently returned to Nigeria to work with Wizkid on the song Mamacita with Energy.

Skepta is the father of one girl, named River. He is the oldest of four children, including graphic designer Jason, radio host Julie, and fellow musician Jme. He is a very private person, and details about his love life are scarce in the media.

On April 4, 2018, he was sworn in as chief in Ogun State, his native Nigeria, and was given the chieftaincy title of the Amuludun of Odo-Aje. According to the title, he is the “Chief Entertainer of Odo-Aje.” He also plans to give his parents their dream home in Nigeria.

The full list of his awards and nominations is below.

He has an estimated net worth of $5 million. His earnings are gotten from his numerous albums and music sales, alongside musical tours.

Boy Better Know, The Orchard, All Around the World, Island