Back to All Biographies
Entertainment Producing

The real name of Spellz is Benjamin Obadje. He is a young Nigerian music producer. He has produced music for prominent Nigerian singers such as Tiwa Savage, Davido, D’Prince, Banky W, 9ice, and so on. 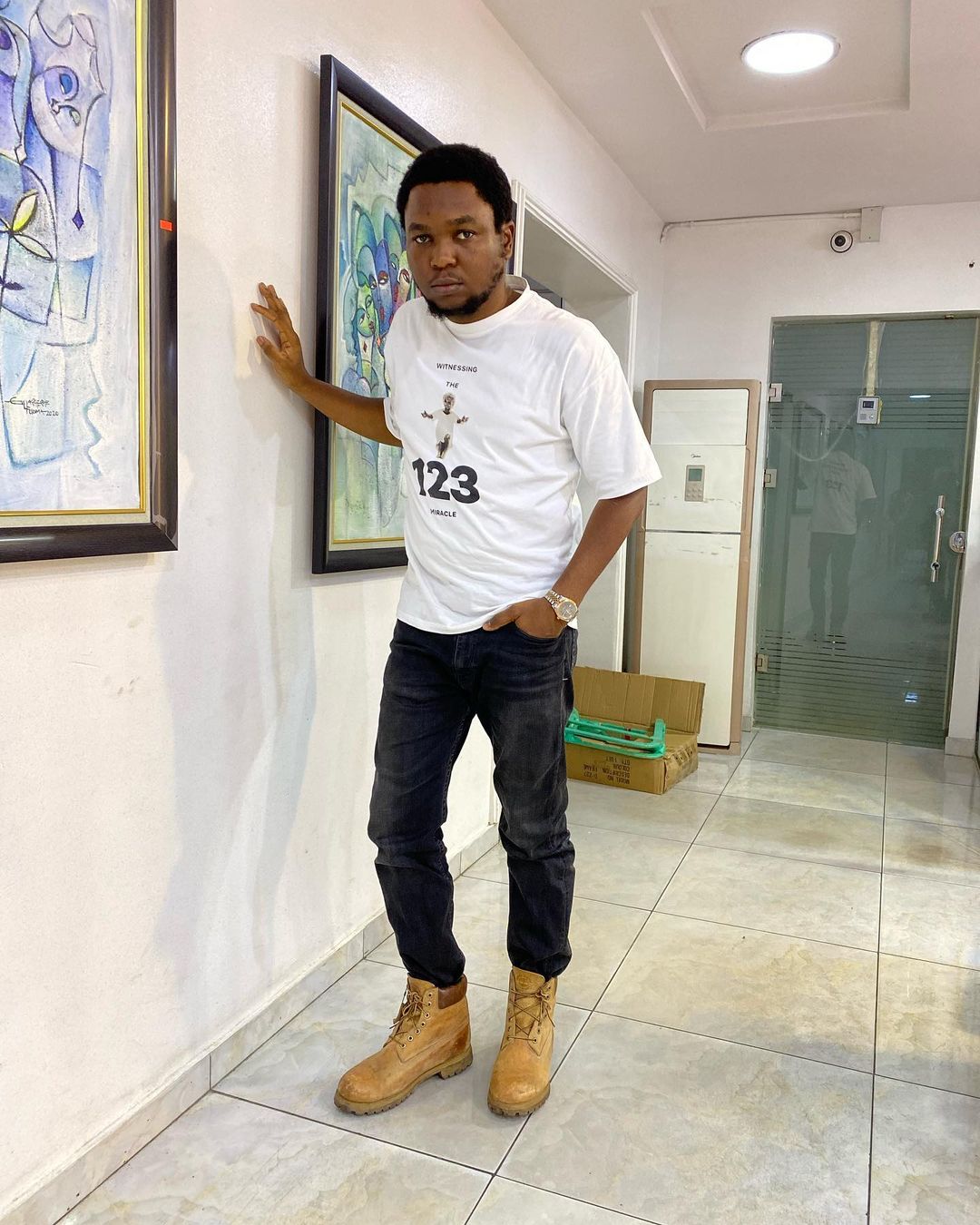 Spellz was born on the 11th of October, in the 1990s, in Lagos State, which falls in the South Western geopolitical zone of Nigeria. He hails from and grew up in Lagos State. He had his secondary school education at Federal Government College, Idoani, in Ondo State. Spellz went further to Covenant University, where he studied computer science. He left Covenant University while he was at 300 level to pursue his musical talent,

Spellz started the journey of his career when he was in a higher institution. He had to leave school to start learning about music production. Since then, he has produced songs for prominent Nigerian singers such as Chuddy K‘s “Gaga Crazy,” Dammy Krane‘s “My Dear,” Burna Boy‘s “Check and Balance,” Wizkid‘s “Mummy Mi,” Davido‘s “How Long,” and Tiwa Savage‘s “Keys to the City” are just a few of the songs he produced. He is presently under contract with 323 Entertainment.

He came in at number ten in Thisday newspaper’s 2016 ranking of the Top 10 Music Producers in Nigeria. Nigerian Entertainment Today placed him seventh on its monthly list of the top 10 music producers on July 28, 2016.

There are no verified sources that publish the precise net worth of Spellz. But based on his affluent lifestyle, his net worth is estimated at around $500,000.