Tyronne Efe Ebuehi (born December 16, 1995) is a Nigerian professional footballer who plays as a right back for Italian Serie A club Empoli. He also plays for the Nigeria national team Super Eagles. 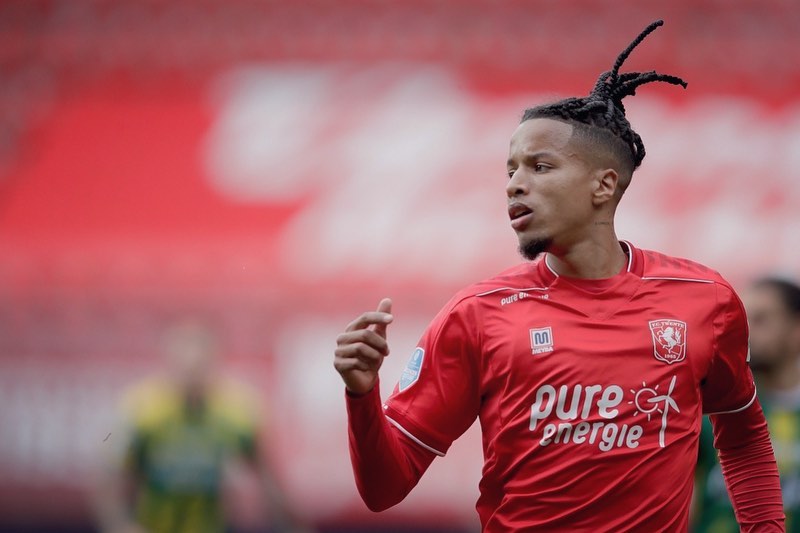 Tyronne Efe was born on the 16th of December, 1995, in Haarlem, Netherlands, to a Nigerian father and a Dutch mother.

Before joining professional team ADO Den Haag from aspiring young side HFC EDO in 2013, Ebuehi played for youth teams of many amateur clubs in the Netherlands. On August 10, 2014, he made his Eredivisie debut in a 1-0 loss against Feyenoord at home. Three years later, on May 19, 2018, he agreed to a five-year deal with S.L. Benfica of Portugal. He did, however, miss the entire 2018–19 season due to injury.

Ebuehi signed a season-long loan agreement with newly promoted Serie A team Venezia on June 28, 2021. Ebuehi signed a contract with Empoli in Italy on July 5, 2022, which was valid until June 2025.

Tyronne Ebuehi received his first call-up to the Nigerian national team in November 2016 ahead of a 2018 FIFA World Cup qualifier against Algeria. In March 2017, he was called up for friendly matches against Senegal and Burkina Faso and joined the team. On June 1, 2017, he made his senior debut for Nigeria in a 3-0 friendly victory against Togo.

Ebuehi was a part of Nigeria’s 23-man World Cup roster in Russia. On June 22, 2018, he entered as a substitute during the second half of a 2-0 victory over Iceland.

After defender Kenneth Omeruo suffered an injury while doing club duty on October 5, 2019, Ebuehi received a last-minute invitation to represent the Super Eagles in a friendly match against Brazil. The FIFA World Cup match against Iceland marked his return to the national squad.

According to different sources online, Tyronne Efe is estimated to have a net worth of $1 million.