Victoria Kolawole (born on February 1st, 1990) is a Nigerian actress, movie producer, and entrepreneur. She is popularly known for the movie, “Owuro Mi” (2013), which shot her to stardom. Victoria is known for a number of aliases, mainly gotten from movie roles she featured in, like “ChaCha“, “Omo Alhaja“, “Omo Gaga“, “Abike“, and “Omo Oluweri“. 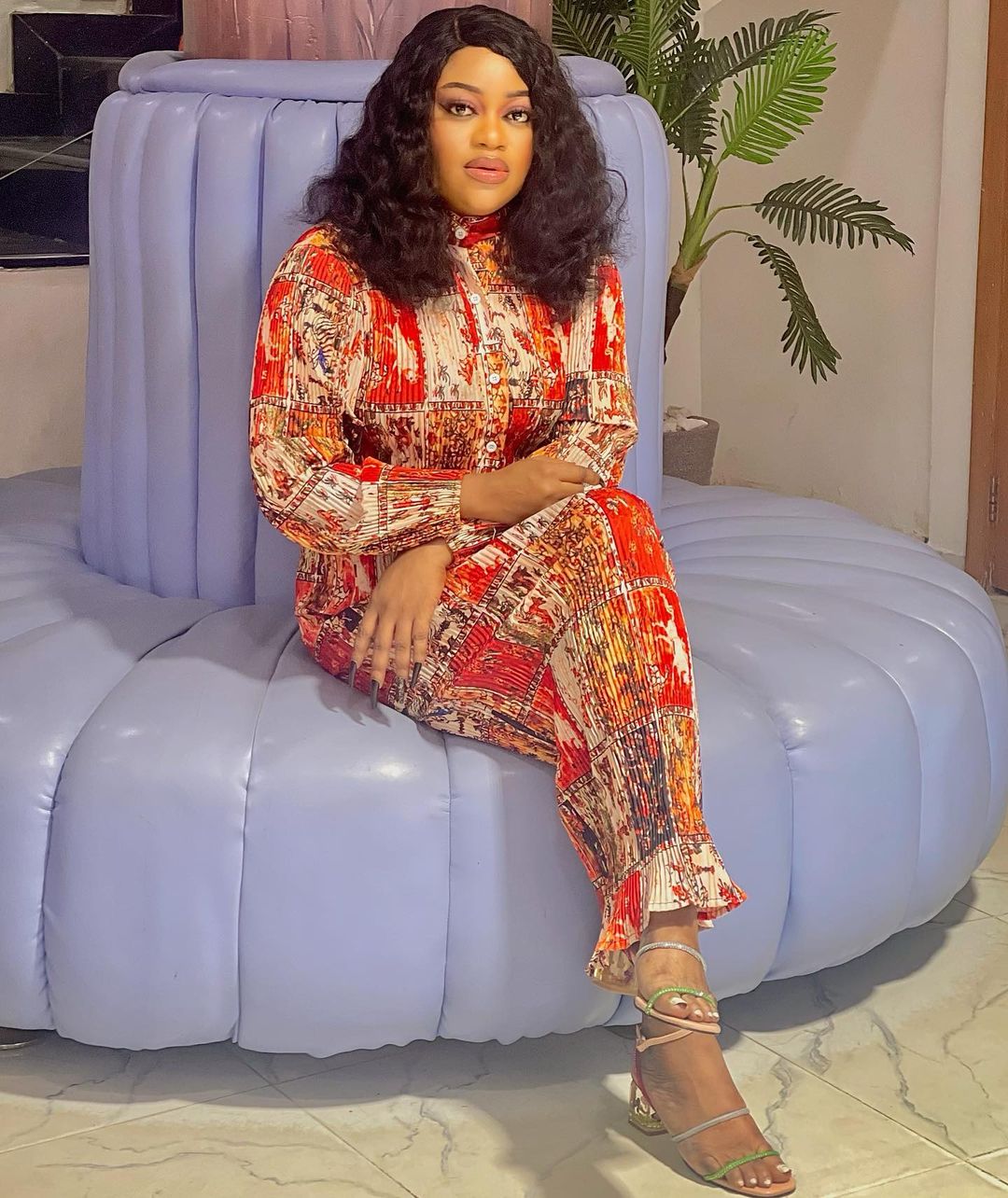 She produced her debut film, “Owuro Mi,” in 2013, which was edited by acclaimed editor Segun Oshoko and directed by renowned Yoruba movie director and actor Ibrahim Yekini (Itele d’icon). This marked the beginning of her career in the Nigerian Nollywood film industry.

She produced the popular Yoruba crime film “Omo Alhaja” in 2017, which was written by renowned author and producer Olatunji Balogun and directed by well-known Yoruba actor and director Adebayo Tijani. As a result of the film’s success, she earned one of her nicknames, “Omo Alhaja,” which also happens to be the name of the character she played in the film. The film had an impressive cast that included renowned celebrity actor Odunlade Adekola, seasoned actor and author Yinka Quadri, and well-known Yoruba actress Fausat Balogun (Madam Saje).

Victoria is not known to be married or to have kids, but she got engaged in Dubai in September 2018. Since then, there has been no information about her marriage, and it has not been publicly announced or refuted.

Victoria is a brand ambassador for Dami Skincare, a skincare brand, and several other brands. She has an estimated net worth of $1 million.