William Paul Troost-Ekong (born 1 September 1993) is a professional footballer from Nigeria who plays as a centre-back for a EFL Championship side, Watford. He is also the captain of the Nigeria national team named Super Eagles. 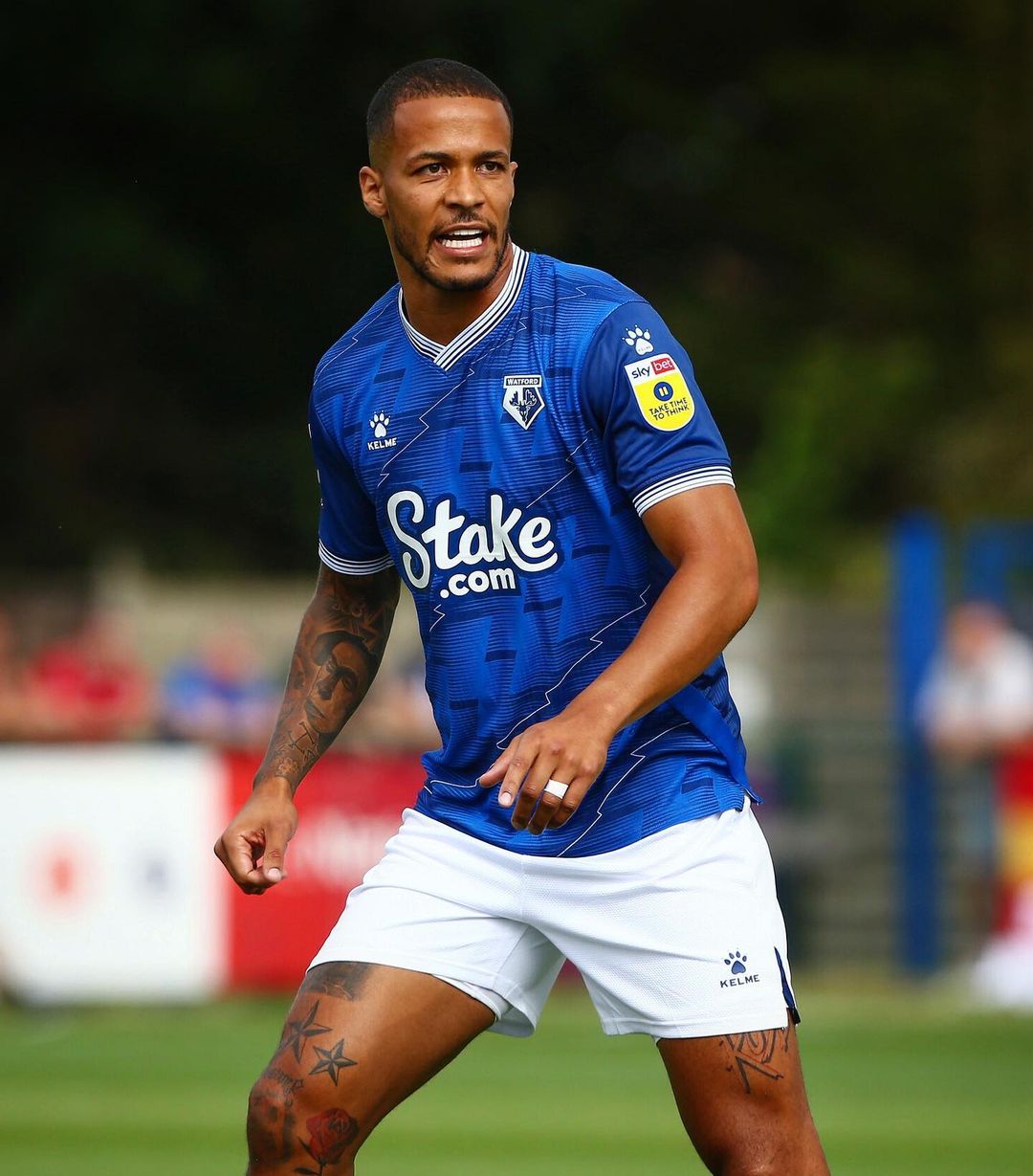 William Troost-Ekong was born on the 1st of September, 1993, in Haarlem, Netherlands. A Dutch and Nigerian parent gave him birth. He grew up in England and attended his secondary school at Hockerill Anglo-European College in Bishop’s Stortford.

While playing for Fulham and Tottenham Hotspur as a junior player in England, Troost-Ekong started his senior football career with FC Groningen and FC Dordrecht in the Netherlands.

He signed for Belgian team KAA Gent in July 2015 and was promptly loaned out to Norwegian club FK Haugesund after being linked with transfers to Celtic and other clubs abroad.

Troost-Ekong joined the Turkish Super Lig team Bursaspor in July 2017. Troost-Ekong signed with Italian Serie A team, Udinese on August 17, 2018. He made 35 league appearances and received four bookings in his first Serie A season, which helped Udinese finish in 12th place. Udinese finished 13th the following year, albeit with two more points. In his two seasons at Le Zebrette, Troost-Ekong started in famous triumphs over AC Milan and Juventus, despite the team’s generally underwhelming league campaigns.

Troost-Ekong signed a five-year contract with EFL Championship team Watford on September 29, 2020. On November 7, 2020, the club defeated Coventry City 3-2, and he scored his first goal for the team.

Troost-Ekong was initially selected to represent the Netherlands at the under-19 and under-20 junior levels but ultimately decided to represent Nigeria. On June 13, 2015, he played for the Super Eagles in his first senior international match against Chad for 90 minutes.

Before being chosen for Nigeria’s under-23 team in their 35-man preliminary squad for the Rio 2016 Summer Olympics, he earned three starts for the senior team in 2016. He was included in Nigeria’s 23-man squad for the 2018 FIFA World Cup in Russia in June of that year.

In the nation’s 23-man squad for the 2019 Africa Cup of Nations, Troost-Ekong scored the game-winning goal against South Africa in the 89th minute to advance his team to the semifinals on the road to a third-place finish.

He led the Super Eagles in the 2021 Africa Cup of Nations, and after scoring against Guinea-Bissau, he was included in the Best XI of the Group Stage by the tournament’s Technical Study Group. Tunisia went on to eliminate Nigeria in the next round.

Troost-Ekong was born in the Netherlands to a Nigerian father and a Dutch mother named Eleanore Troost. His siblings are Everest and Emily.

According to different online sources, William Troost-Ekong’s net worth is around $4 million.

William Troost-Ekong is very active on social media handles. He has verified accounts on Instagram and Twitter with 168,000 followers and over 134,000 followers respectively. You can follow him through the following handles.