Back to All Biographies
Producing

Blaq Jerzee (born November 15, 1986) is a popular Nigerian producer. His full name is Okhuofo Isaiah Oshrioameh. He created the beats for several top hits, including Gbese, Arizona, Blow, and Thankful. Blaq Jerzee has a record deal with SJW Entertainment, a company based in Lagos. 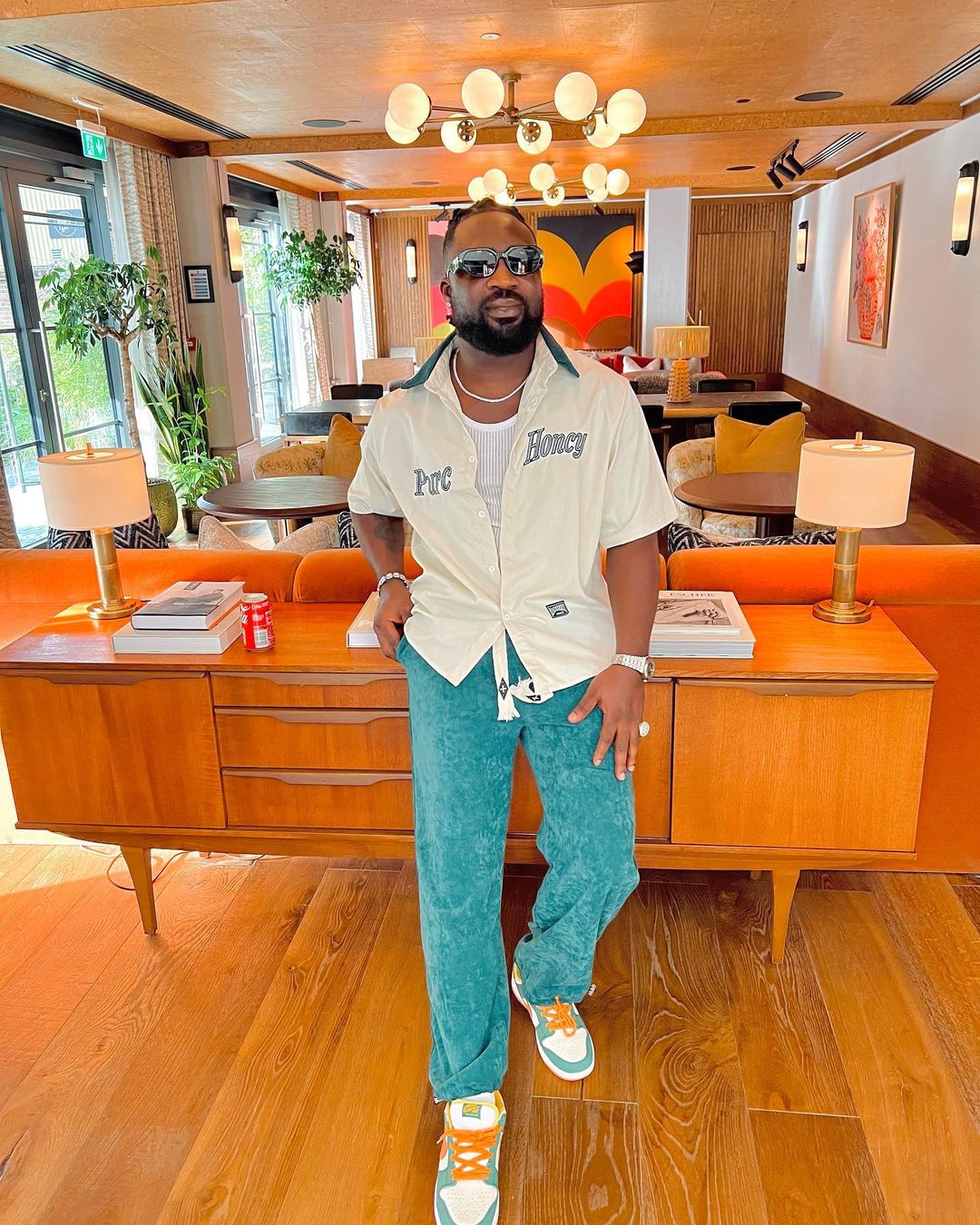 Blaq Jerzee was born on the 15th of November, 1986, in Lagos State, to the family of Mr. and Mrs. Oshrioameh. He grew up in Lagos State, which falls in the southwestern region of Nigeria.  Although, he hails from Edo State. He had both his primary and secondary school education in Lagos. Blaq Jerzee went further to Auchi Polytechnic where he later obtained his diploma certificate in Business Administration.

Blaq Jerzee started his career when he joined his church’s choir when he was 13 years old. This allowed him to begin learning how to play musical instruments. He quickly gained proficiency on the keyboard, drums, and saxophone.

Blaq Jerzee began learning sound production on his own after putting some money down to buy basic production tools. He nevertheless also joined together with other aspiring music producers in the area. As a result, he quickly mastered the technique. He then began creating quality beats for Nigerian bands that were developing quickly.

Blaq Jerzee has developed into a versatile producer with a huge portfolio throughout the years. He has collaborated with the majority of Nigeria’s and Africa’s A-list performers. Wizkid, Tiwa Savage, DJ Tunez, Burna Boy, Larry Gaaga, Don Jazzy, Iyanya, King Promise, Sarkodie, Mr. Eazi, and Sean Tizzle are illustrative examples.

After working with Wizkid on the song “Fever” in 2017, Blaq Jerzee began his ascent to international fame. After then, the two developed a close personal and professional bond. Hit singles like Low, Gbese, Blow, Arizona, and Jalolo were the result of this. He received recognition for creating Roma, one of Wizkid‘s Made In Lagos album’s hot singles.

In addition to producing music, he is a gifted songwriter and singer. He stands out from other musicians thanks to his thunderous voice and distinctive musical taste. When he released a song in April 2020 that was adored by all of his admirers, he demonstrated his command of music. Onome is the name of the song.

He appeared as a featured musician on Pito by Oluwa Kuwait in September 2020. Tekno was a featured artist on his song One Leg Up. The song, which was released in November 2020, is going viral worldwide.

He went to Tanzania in 2021 to work with East Africa Superstar Harmonize. Together, the two musicians have recorded a single. Blaq Jerzee signed with SJW Entertainment, the top record company in Nigeria, in November 2019.

According to different sources online, Blaq Jerzee’s net worth is estimated at around $500,000.

Blaq Jerzee is very active on social media platforms. He has a verified account on Instagram with over 152,000 followers. On Twitter also, he has over 10,200 followers. You can follow him through the following handles.