Jadesola Osiberu (born August 18, 1985) is an award-winning Nigerian filmmaker, screenwriter, director, and producer. Jade shot into the limelight after the production of Isoken, a movie depicting the struggles an unmarried working-class woman has while under pressure from her family. She is the founder and CEO of Greoh Studios. 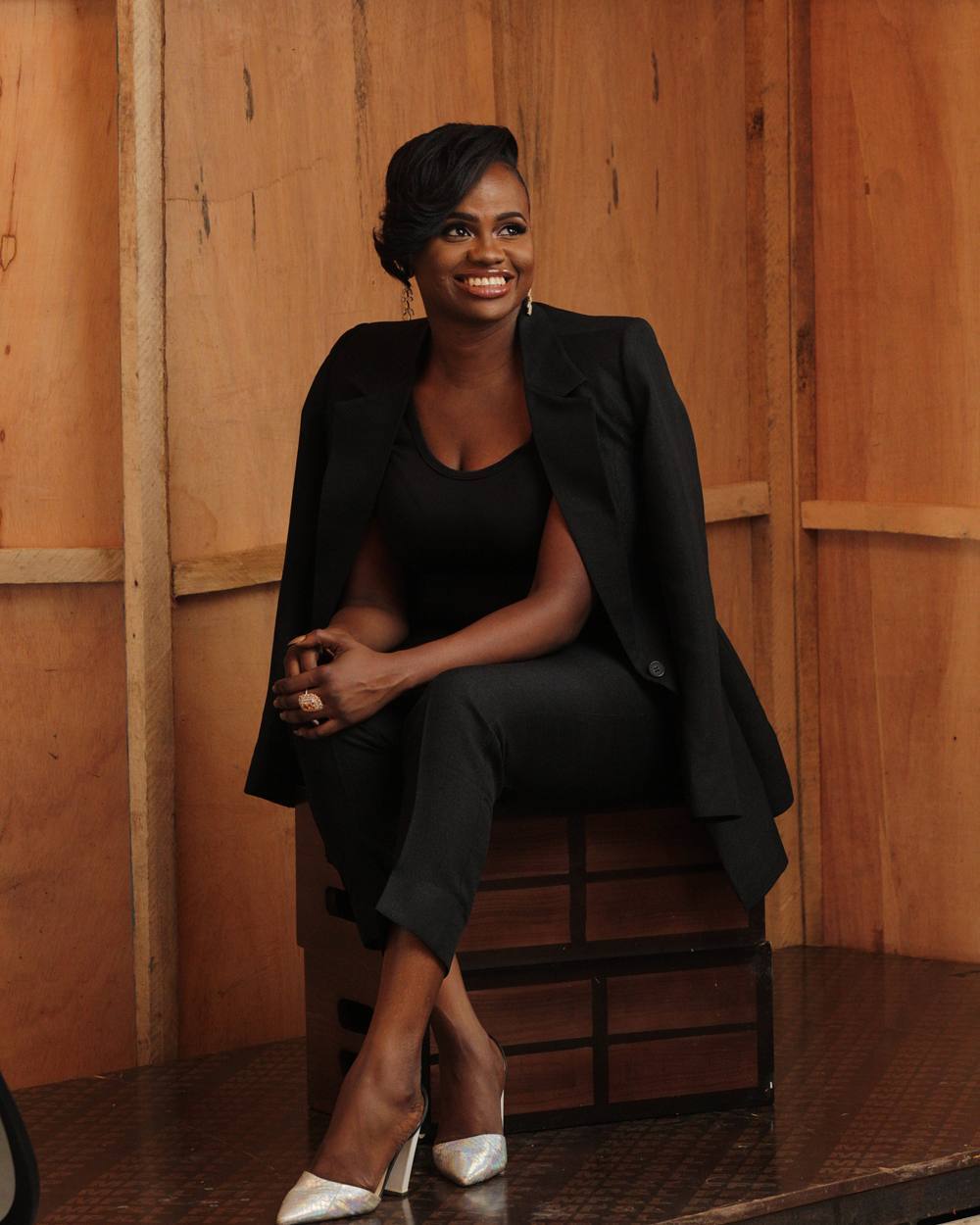 Jade was born on August 18, 1985, in Lagos State, Nigeria into the royal family of the Elepe of Epe Sagamu in the person of Oba Adewale Osiberu. She had her primary and secondary education in Ibadan, Oyo State.

She received a Computer Systems Engineering degree from the University of Manchester. She is also an alumna of Pan-Atlantic University, where she studied media and communications.

After graduating, Osiberu continued to work professionally as a software developer at Neptune Software as a software engineer for a brief period. She returned to her true calling after pursuing a master’s degree in media and communications and ultimately decided to switch to filmmaking.

She gained notoriety after joining the GTBank Digital Marketing team and developing Ndani TV, a ground-breaking content marketing initiative that cemented the bank’s reputation as one of the most forward-thinking Nigerian banks online. Jadesola has also created and directed a number of programs for Ndani TV, including “Gidi Up” and “The Juice.”

Pulse featured her on its list of ten women creating waves in the Nigerian film business as part of its celebration of Women’s History Month. Osiberu founded Tribe85 Productions, her production firm, in 2017 with the intention of “presenting African stories to a worldwide audience.” Her work ethic, attention to detail, and creative drive were lauded by the interviewer during a BellaNaija interview.

She was the star of the Scotland Nollywood Film Festival in 2018. Isoken, a 2017 movie written and directed by Osiberu, is about the difficulties an unmarried working-class lady faces while dealing with familial pressure and romantic interracial relationships in a contemporary Nigerian context. The movie was also the focus of academic debates due to the eponymous character’s representation of feminism. The concept of the movie is designed to combat misogyny in Nigeria’s patriarchal society, according to Culture Custodian.

She was nominated for an African Movie Academy Award for Best Director and won the best filmmaker at the 2018 Africa Magic Viewers Choice Awards for her work as a director. 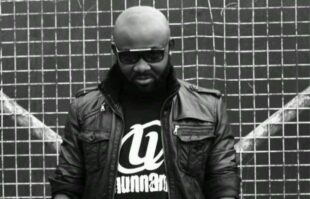 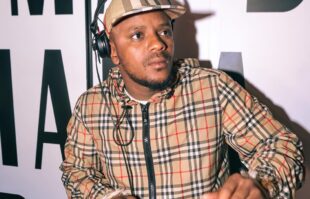 Early Life and Education  Kabza De Small was born on November 27, 1992, and raised in Mpumalanga before his family…