Adesanya Doyinsola is known as D’Tunes. He is a professional songwriter, entrepreneur, and record producer. He is notable for producing Kukere. His popular genres are Pop music, R&B, Afro-pop music, and African hip hop. He is a multi-award and winning music producer and also an executive director of entertainment, art, visionary, and fashion enthusiast. 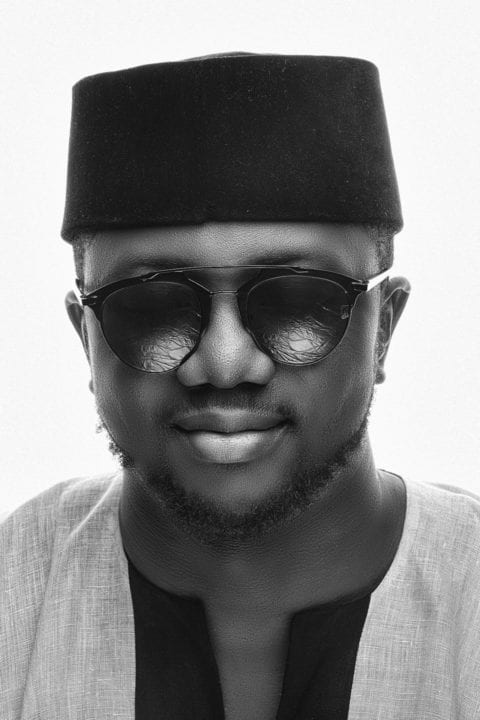 D’Tunes was born on October 31st, 1990. He was born in Nigeria. He had his undergraduate education at Olabisi Onabanjo University in Ogun state, also known as Ago Iwoye until he dropped out in 2009 without regret and ventured more into his career.

D’Tunes started honing his skills when he began practicing drumming in church and he was later admitted to the church as a choir when he had nourished his skill.

He was in the music industry In 2011, he dropped his first album titled “Oh” featuring EFA, YQ, and Tony Tatch, and “Thank The Lord” featuring Yemi Alade & Sean Tizzle were also produced the same year.

He has also produced and worked for prominent artists such as Iyanya, Emma Nyra, Sean Tizzle, and more with his talent.

With his professional skill, d’Tune has touched the lives of others, which he has produced with other artists like Mr. EAZI,  Yemi Alade, Reminisce, Teni, 9ice, Mayorkun, and CDQ.

D’tunes, who is now in his thirties, has reasonably accumulated up to $1 Million – $5 Million.