Remilekun Khalid Safaru, known by his stage names Reminisce and Alaga Ibile, is a Nigerian singer, rapper, songwriter, and actor. He performs in English and his native language, Yoruba. He is the originator of the “Kako Bii Chicken” street banger, which became an instant street anthem and a national hit. He is also the founder of LRR Records, and he is also signed to EDGE Records. 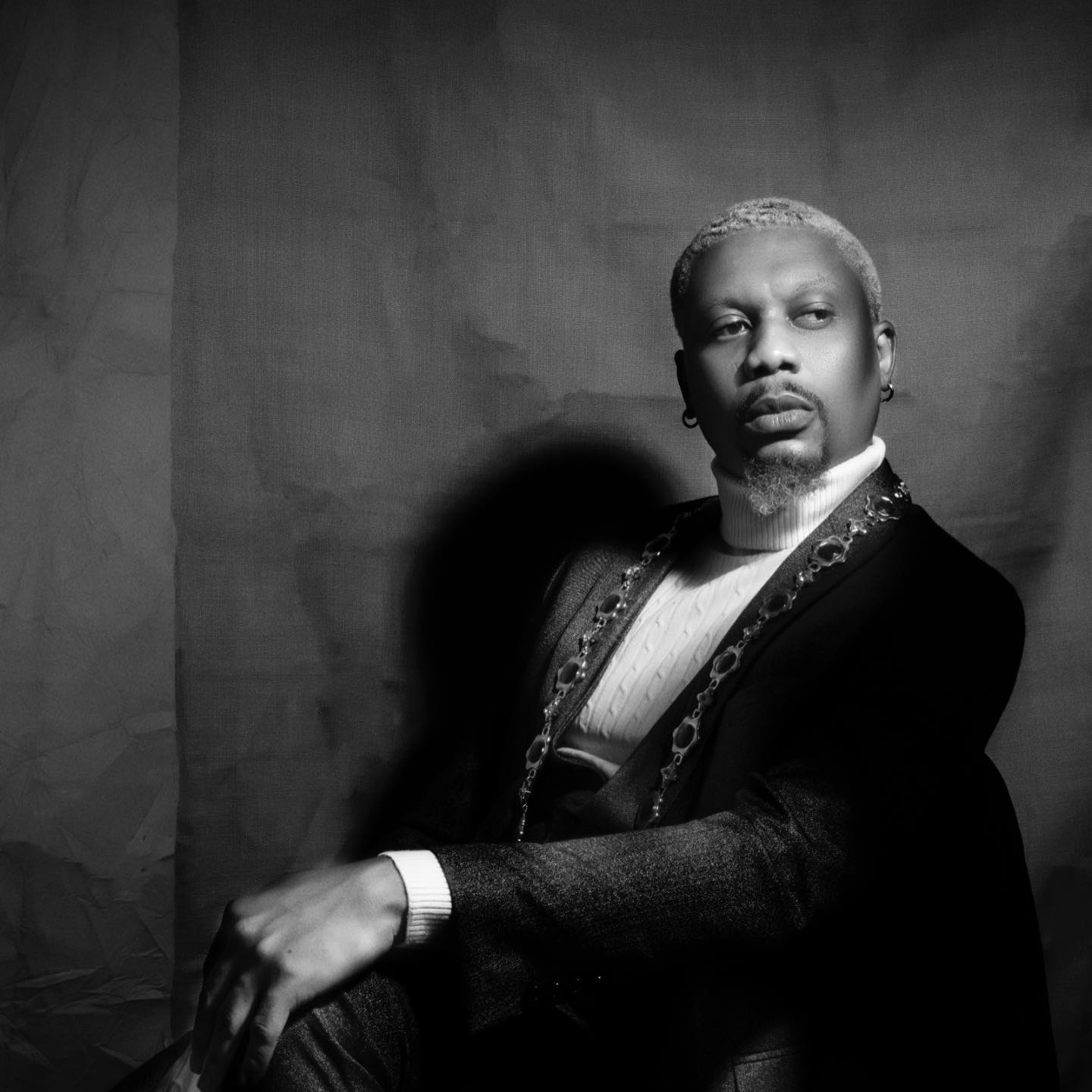 Reminisce was born on January 26, 1981, in the Northern part of Nigeria, in Kaduna state. He is from Ajilete, Yewa South LGA in Ogun State, in the western part of Nigeria. He had his primary and secondary school education in Kaduna State, Nigeria, before proceeding to Kwara State Polytechnic, where he studied purchasing and supply.

He dreamed of becoming a rapper as a child. Reminisce was raised in a family that was supportive of his goals. Each time, he focused on improving his abilities. He was interested in many types of local and foreign music while in high school and participated in school activities as a performer. He studied the raps of artists like Nas, Jay-Z, and Snoop Dogg to hone his craft.

He recorded his first song in a studio in 2006 and a hardcore rap album at Coded Tunes, but the album was never released because he chose to concentrate on his studies and finish high school. In 2008, Reminisce made a comeback to the music scene by contributing a rap verse to the song “Bachelor’s Life” from 9ice’s follow-up album, “Gongo Aso.” His debut song, “Ever Since,” with 9ice, told the tale of his life up to that point. His second song, “If Only,” a love song with Dtunez production, displayed his range as a singer and a rapper. Reminisce became well-known in the Nigerian music scene thanks to both songs.

Reminisce was listed as one of the seven “World Rappers You Should Meet” in 2014 by TIME Magazine. He was also listed as one of the top three hip-hop musicians of 2014 by the Nigerian music website NotJustOk. Fans’ reactions to his 2015 song “Local Rappers,” in which he collaborated with Olamide and Phyno, were contentious since many believed it was directed towards rappers who use the English language, including MI and Mode9.

In addition to putting out singles and albums, Reminisce has collaborated with several great musicians, including Phenom on “ASHEWO,” MI Abaga on “Shekpe,” and Mr Eazi on “If E No Be God,” and DJ Enimoney on “Diet.”

Reminisce engages in brand advertising as well. He represents the brands of Samsung and Origin, a popular African herb and liqueur cocktail made by Diageo plc. In addition to being the founder and creative leader of LRR Records, Reminisce is signed to Edge Records.

Reminisce also delved into acting by featuring prominently with top entertainers like Titi Kuti, Sola Sobowale, and Nse Etim, among others, in the Netflix movie, King of Boys: The Return of the King, which was produced by Kemi Adetiba.

Reminisce is married to a lady who he calls “Iya Hafusa” and he calls himself “Baba Hafusa”. The marriage is blessed with two children; Hafusa Safaru and Fatimah Safaru.

Reminisce lives a moderate lifestyle, and he is signed to several brands as an ambassador. His net worth is estimated at $7 million.