Emmanuel Bonaventure Dennis (born November 15, 1997) is a professional footballer from Nigeria who plays as a striker for the Premier League club Nottingham Forest and the Nigeria national team, Super Eagles. 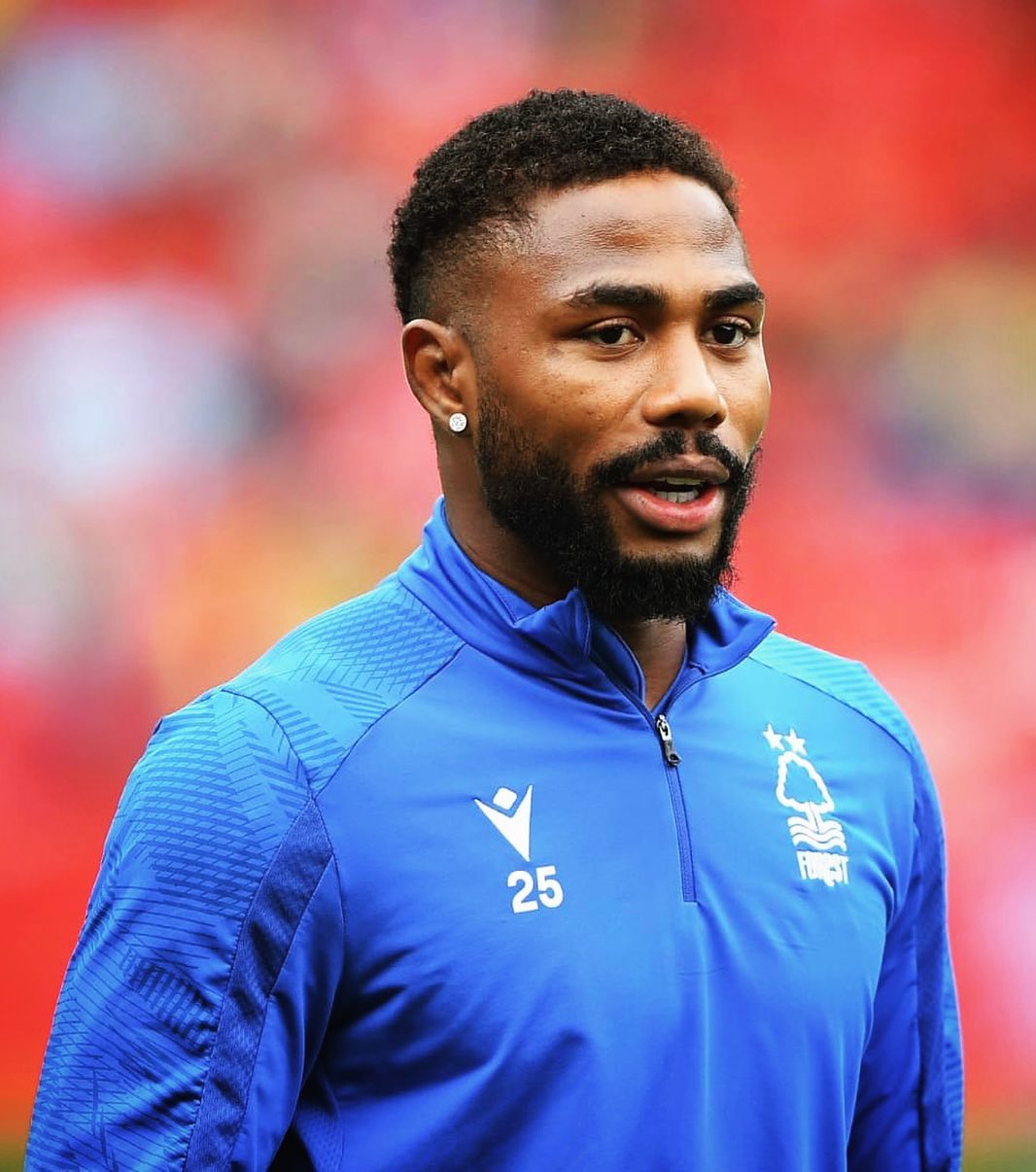 Emmanuel Dennis was born on the 15th of November, 1997, in Yola, Adamawa State, which falls among the states in the North-Eaten geopolitical zone of Nigeria.

Dennis started his professional career at the Kwara Football Academy in Ilorin, Kwara State, Nigeria. Dennis joined Zorya Luhansk of the Ukrainian Premier League in March 2016. On July 24, 2016, he made his professional debut in a match against Olimpik Donetsk, winning 3-0 with a goal he scored.

Dennis spent the majority of the first half of the season on the bench until making his UEFA Europa League debut against Feyenoord on November 3; the match ended 1-1. He participated in the Ukrainian team’s remaining group stage matches against Fenerbahçe and Manchester United after outshining against Feyenoord. Zorya finished last in the group and was eliminated after losing both games 2-0.

Dennis netted his second goal in a 2-0 victory over Stal Kamianske on December 11. Both Manchester City and a Bundesliga team were interested in signing him during the winter transfer window due to his performances. Dennis stayed with Zorya for the remainder of the season instead, scoring six goals in 22 league games, which helped the team finish third.

On May 30, 2017, Club Brugge said that they had paid €1.2 million to sign Dennis on a four-year contract. In six games, Dennis scored five goals, including one on his debut on July 26, 2017, against Istanbul Basaksehir, and two goals against Lokeren three days later, resulting in a 4-0 victory.

In the group stage of the 2019–20 UEFA Champions League season, Dennis scored twice in a 2-2 draw against Real Madrid on October 1 at the Santiago Bernabéu Stadium.

Dennis was signed by Bundesliga team FC Köln on a loan deal through the end of the season, the club announced on January 25, 2021. During his stay in Germany, he appeared in nine different league games.

Watford announced on June 21, 2021, that an agreement had been reached with Club Brugge about the sale of Dennis. Two days later, a five-year contract was signed.

Dennis scored on his Watford debut on August 14 during their 3-2 league victory over Aston Villa. He scored and grabbed two assists in a 4-1 defeat of Manchester United and scored in a 4-2 loss at Leicester City to earn a nomination for Premier League Player of the Month in November 2021.

Before getting called up to the senior team, Dennis represented Nigeria at the under-23 level. He made his debut on September 10, 2019, in a 2-2 friendly tie with Ukraine, replacing Samuel Chukwueze in the 82nd minute.

Dennis was allegedly not released by Watford when the Nigeria Football Federation requested to call him up to the squad for the 2021 Africa Cup of Nations. Dennis was a member of the Nigerian team that fell to the Ghanaian Black Stars in the third round of FIFA World Cup qualification on away goals with an overall score of 1-1.

According to the analysis made from different sources online, Emmanuel Dennis has an estimated net worth of $4 million.