Olatunde Owoloye Olumoroti, popularly known by his stage name Jahbless, which means God bless, is a Nigerian pop musician whose career has spanned over two decades. He started his music career with a group called the Melodyz, which comprises him, Akinmamba, and Johnnyp. 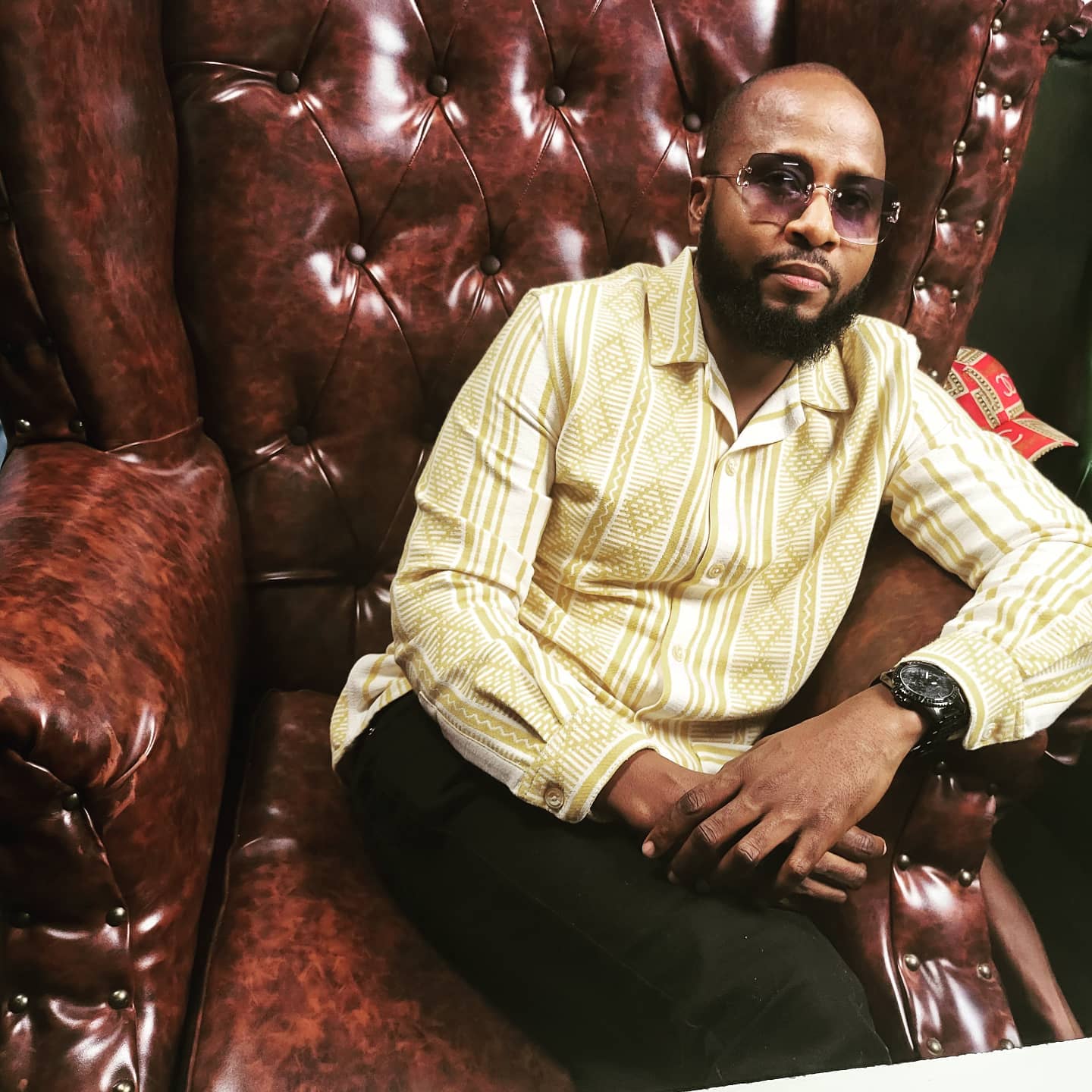 Jahbless was born on March 17, 1989, in Lagos State, Nigeria, but he originally hails from Ondo State, Nigeria. The institution and level of education are currently unknown.

He began his musical career with the Melodyz, a trio that also included Akinmamba and JohnnyP. The group’s first hit, “Jumoke,” was released in 1998. For more than a year, with appearances on the Rothmans Groove Tour, the Benson & Hedges Tour, and other campus gigs, the songs rocked the airwaves and gained credibility in the western area of Nigeria. The group signed a record deal with Nova Promotions as a result of the song’s enormous success on the radio and popularity among radio presenters. The group produced an album, but the record company chose not to release it owing to financial constraints.

Jahbless had the opportunity to compete in the first Nigerian Breweries Talent Hunt Show, dubbed “Star Quest,” and he did so with distinction, placing third in the Ibadan Zone of the competition, and the group KC Presh went on to win the competition. The much-awaited superstar dropped his debut solo single, Dis & Dat, starring Lord of Ajasa, in 2003. The song received a tonne of attention from Nigerian stations and DJs and did well commercially thanks to the Alaba Boys, a group of Nigerian music pirates. He also started putting together his debut album and teamed up with I.D. Cabassa, one of Nigeria’s finest music producers.

He discovered there was more to music than just singing while making his debut album, so he decided to take the opportunity to learn the production side of music. This took him another two years of musical life, and he subsequently released five studio tracks. Jahbless was able to finish recording his album and await its release after being signed by Edge Records in 2005. The album included well-known artists, including Lord of Ajasa, 2phat, 2shotz, 9ice, and Pretty Thugs, N’9tin, ID Cabassa, 7th Chord, Jahbless, and Osaz contributed to the production. He is still working hard to deliver the finest while also contributing to the songs of other artists. He appeared in the song “Ganja Man,” a party-starter by Nigeria’s finest artist, 9ice. In order to revive the pride of his mother tongue, he wants to be recognised as an individual artist.

He has also collaborated with the YBNL boss, Olamide, CDQ, YQ, and Reminisce, among others. He currently hosts a weekly podcast where he speaks with young and old music musicians about their musical journey and their experience.

He is currently married, and his wife and children live outside the country.

His net worth is currently estimated at $2 million.