Joe Aribo (born July 21, 1996) is a talented professional footballer representing the Nigerian national team, Super Eagles, and plays for Southampton in the Premier League as a midfielder. His full name is Joseph Oluwaseyi Temitope Ayodele-Aribo. 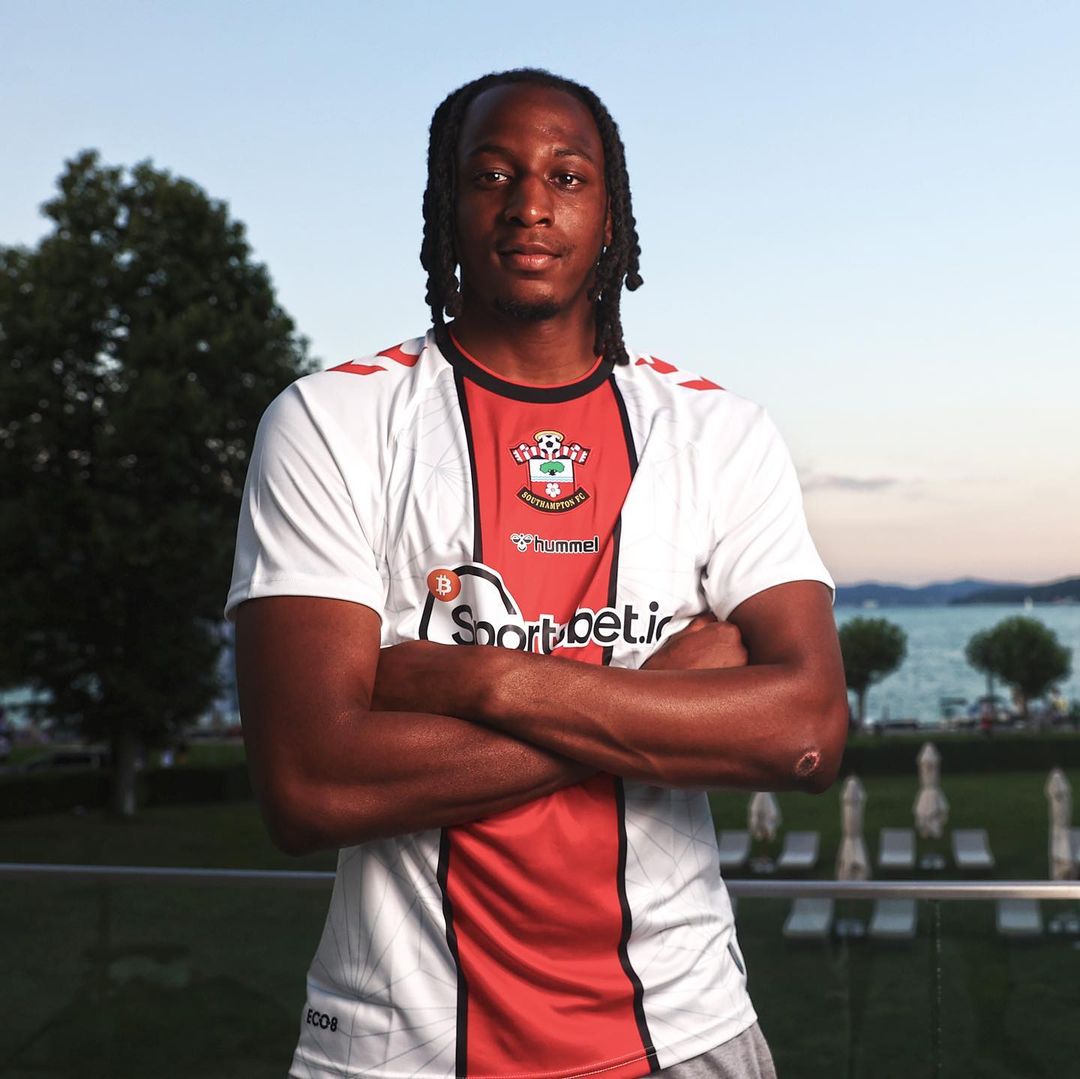 Joe Aribo’s career began at Staines Town, and he then played for Charlton Athletic for four years in the English Football League. He joined Rangers in 2019 and won the Scottish Premiership and Scottish Cup in 2021 and 2022, respectively. Aribo scored seven goals during the Rangers’ title-winning 2020–21 campaign, including two on November 8 in an 8–0 victory over Hamilton Academical.

Aribo played 17 Europa League games for Rangers in 2021–22 as they finished runners-up. On May 18, in the 1–1 final draw with Eintracht Frankfurt, he opened the scoring before Rangers lost on penalties. He participated in 57 games across all leagues, recording nine goals and 10 assists.

Aribo joined Southampton and agreed to a four-year contract on July 9, 2022. Aribo made his Premier League debut in Southampton’s 4-1 loss to Tottenham Hotspur on August 6, 2022. A week later, in Southampton’s 2-2 draw with Leeds United, Aribo scored his first goal for the team.

Aribo represents the Nigerian national team because he is qualified by virtue of his ancestry. He was a member of their team for the 2021 Africa Cup of Nations and received his first cap in 2019. Gernot Rohr, the former manager of Nigeria, called up Aribo for a friendly match against Ukraine in August 2019. On September 10 in Dnipro, he made his professional debut and scored in the fourth minute of the 2-2 tie. He scored the Super Eagles‘ goal in Singapore on October 13 during a friendly match against Brazil. Aribo participated in two group-stage victories and Tunisia’s 1-0 elimination from the final 16 of the 2021 Africa Cup of Nations in Cameroon.

According to sources online, Joe Aribos’s net worth is estimated at around $5 million. He accumulated his wealth from his football career.

Aside from being a footballer, Joe Aribo also has some social media influence. He has verified accounts on both Instagram and Twitter with over 169,000 and 112,000 followers respectively. You can follow him through the following social media handles