Joshua Erowoli Orisunmihare Oluwaseun Maja, popularly known as Josh Maja, (born December 27, 1998) is a professional footballer from Nigeria who plays as a striker for Ligue 2 club Bordeaux. He also played one match for the Nigeria national team, Super Eagles in 2019. 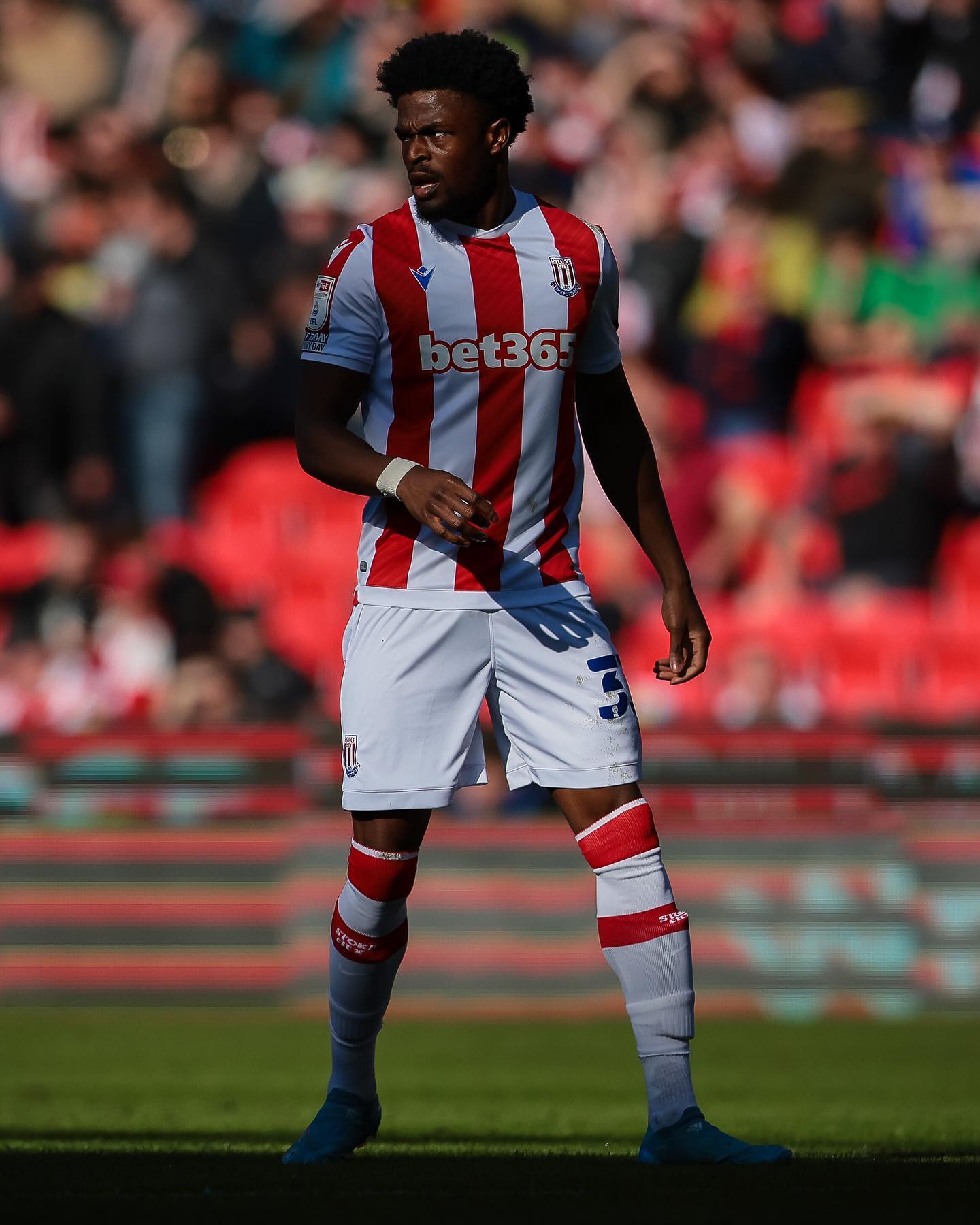 Josh Maja was born on the 27th of December, 1998, in Lewisham, England, to Nigerian parents. He was raised in Pimlico, London.

Maja started his professional career at Sunderland, where he made 49 appearances and scored 17 goals while playing youth football for Crystal Palace, Fulham, and Manchester City. He joined Bordeaux in January 2019.

On February 17, he started and played 67 minutes in a 2-1 home Derby de la Garonne victory over Toulouse to make his league debut. He made his Ligue 1 debut on April 20 against Nîmes, however, his season was cut short after just seven games due to a left knee injury in the first half.

On September 10, Josh Maja made his debut for Nigeria against Ukraine in a 2-2 friendly, coming on as a late replacement for Victor Osimhen.

According to the analysis from different online sources, Josh Maja has an estimated net worth of $1.7 million.

Josh Maja is very active on social media platforms. He has verified accounts on both Instagram and Twitter with 56,000 and over 16,000 followers respectively. You can follow him through the following social media handles.