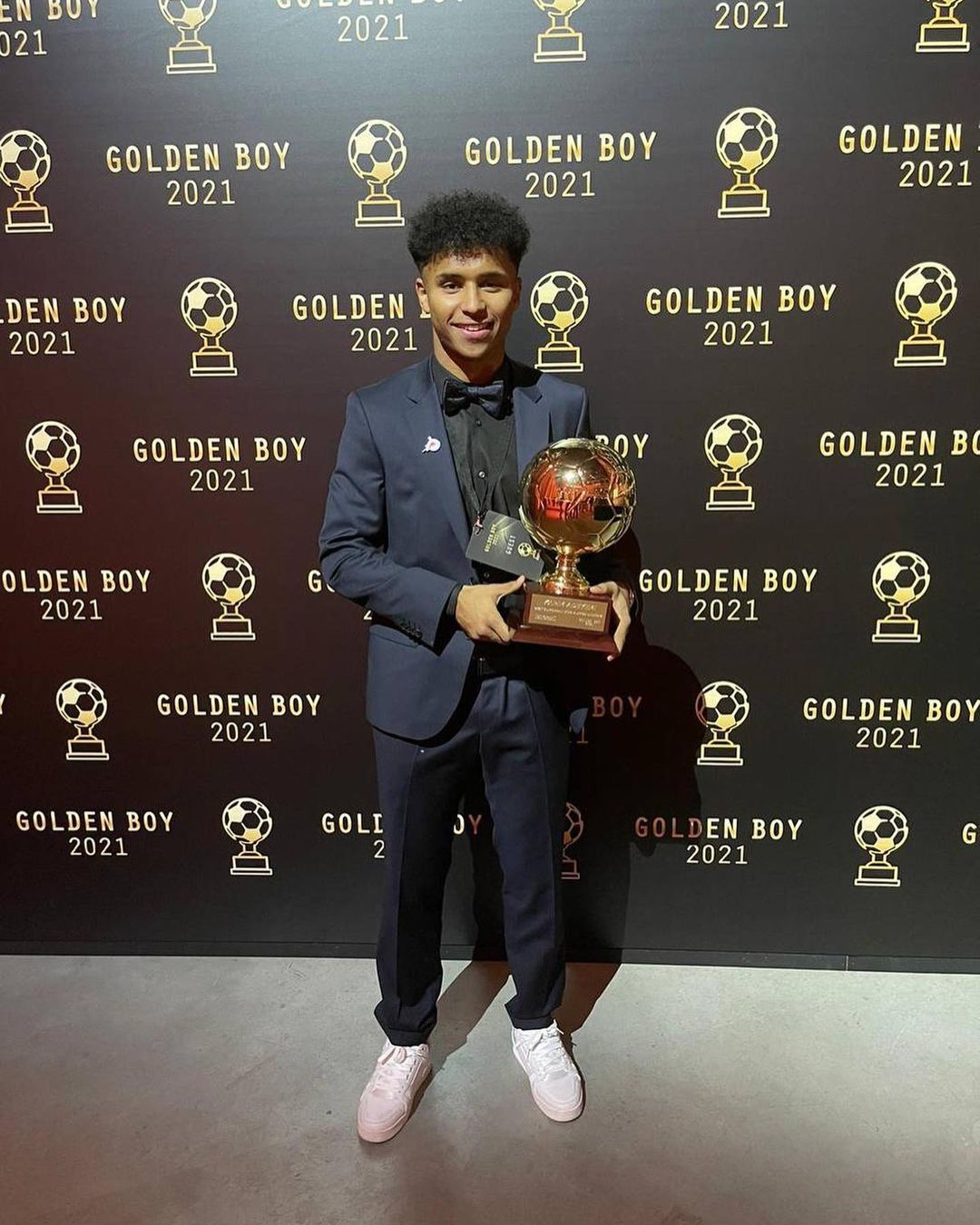 Karim Adeyemi was born on January 18, 2002, in Munich, Germany, to a Nigerian father, Abbey Adeyemi, and a Romanian mother, Alexandra Adeyemi. He is the only child in the family who originally hails from Ibadan, Oyo State.

Adeyemi played with TSV Forstenried as a young player, and in 2010, at the age of eight, he joined FC Bayern München of the local Bundesliga and had to leave the club as a result of an impasse in the negotiations over his extension to stay there. As a result, he joined SpVgg Unterhaching in 2012. He advanced through the youth divisions before making his A-Junioren-Bundesliga debut in March 2018 for the U19 team. In a 3-2 loss to Eintracht Frankfurt U19 in April 2018, he scored his first goal in this competition. At the conclusion of the season, he and Unterhaching were demoted to the A-Jugend Bayernliga (Under 19 Bayernliga).

Adeyemi signed a three-year contract with Austrian club FC Red Bull Salzburg prior to the 2018–19 season. He was subsequently given a season-long loan to their feeder club FC Liefering. On September 1, 2018, Adeyemi played the entire game in his 2. Liga debut against Austria Lustenau, a match that Liefering defeated 1-0.

Adeyemi signed a contract with Bundesliga club Borussia Dortmund through the summer of 2027, which was announced on May 10th, 2022.

Adeyemi’s Nigerian and Romanian parents gave birth to Adeyemi in Munich, Germany. He has played for Germany’s under-16, under-17, and under-21 teams as a youth international. He made his senior team debut for Germany on September 5, 2021, in a 6-0 victory over Armenia in a 2022 FIFA World Cup qualification match. He entered the game as a late substitution and scored his team’s sixth goal in the first minute of second-half injury time. Adeyemi’s first appearance for the German senior national team came as a Red Bull Salzburg player, making him the first player from an Austrian club to do so in the post-war era.