Ugochukwu Ekenedilichukwu Eric Nwenweh is a Nigerian actor, writer, producer, and occasional musician who works in film and television under the names Ken Erics Ugo and simply Ken Erics. He co-starred with Tonto Dikeh and Yul Edochie in the film “The Illiterate,” playing the part of Ugo. 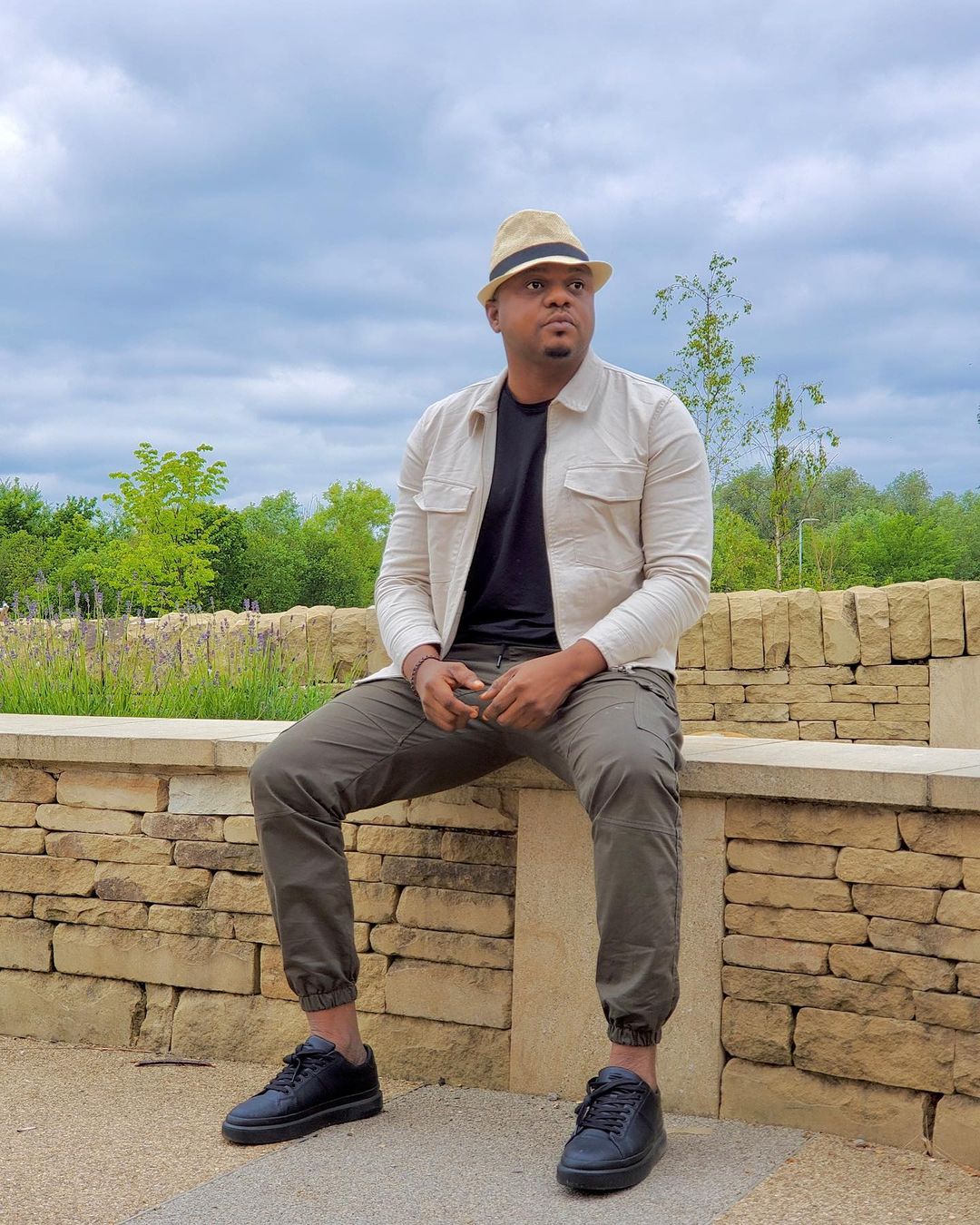 Ken Erics is the sixth child of Eric Chukwuemeka Nwenweh and Grace Ifeyinwa Nwenweh, both of Enugwu-Ukwu in Anambra State, Southeast Nigeria, and was born on February 28, 1985, in Kano State, Northwest Nigeria. He has Igbo ancestry. Erics attended the Binta Mustapha Science Nursery and Elementary School in Kano for his primary school and the Dennis Memorial Grammar School (DMGS) in Onitsha, Anambra State, for his secondary education. Erics first had an interest in the arts when he was a small child, and this led to his entrance to the Nnamdi Azikiwe University in Awka, Anambra State, where he earned a degree in theatre arts. Additionally, he has a master’s in theatre and film studies.

As a first-year university student in 2001, Erics received his first acting job in the Chris Ubani-directed “direct-to-dvd” film “Holy Prostitute,” in which he had a brief three-scene appearance as a doctor. After earning his degree from the university, he started going to auditions and was offered a couple more cameo roles in in-home movies. But his performance as “Ugo” in the 2012 film The Illiterate won over viewers and gave him more opportunities in the Nigerian film business.

As a writer, Eric’s first piece of published work, Cell 2, attracted attention and has been used for academic and theatrical purposes in a number of Nigerian higher institutions. Erics, who previously had his own musical band, performs occasionally as a vocalist and musician and also plays the guitar and keyboard. He has worked on the creation of a number of original movie soundtracks.

Inozikwa Omee, Ken Erics’ debut single, was released in December 2018. His first single was met with cheers from his admirers. The wonderful song and exceptionally beautiful vocals are a blatant sign that Ken Erics is here to stay.

In March 2019, Ken Erics made the decision to call it quits on his marriage to Onyi Adada. The actor claims that as things grew intolerable, it was crucial for him to end his marriage. He, though, expressed satisfaction at the union’s dissolution.

Selected singles of Ken Erics are the following;