Rachel Akosua Funmilola Garton, professionally known as Lola Rae, is a Nigerian-born singer and dancer. Her debut track, “Watch My Ting Go,” which was well-received by critics and led to her being nominated for the Most Promising Female Act to Watch at the 2013 Nigeria Entertainment Awards, helped her gain stardom. 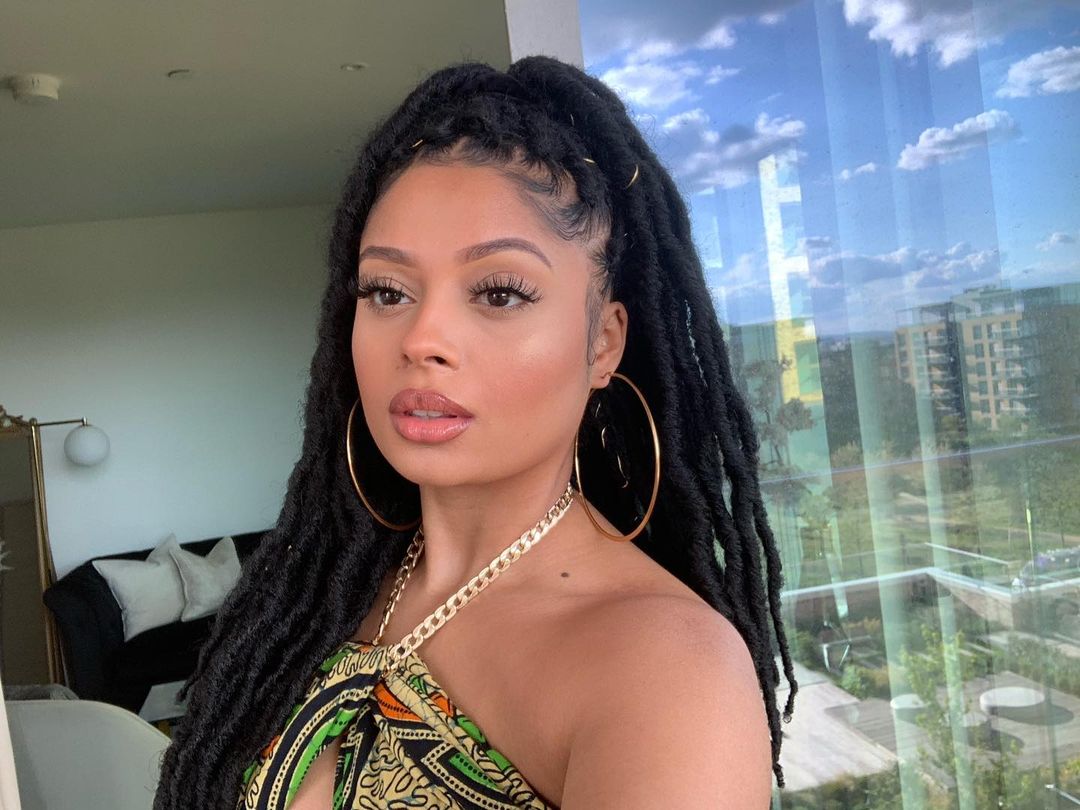 Lola Rae was born on January 20, 1991, in Obalende, a suburb of Lagos, Nigeria, to a British-Nigerian father and a Ghanian mother. She attended St. Saviour’s School, Ikoyi, for her primary education before proceeding to Lekki British International High School, Lagos State, Nigeria. She moved to England from Nigeria at the age of 15 to finish her undergraduate studies at Central Saint Martins, where she majored in fashion textiles.

Lola Rae began her career in the entertainment industry in 2010 as a member of the dance group “Mystikal.” Rae competed in Britain’s Got Talent, where the Mystikal dancing group auditioned, and judge Simon Cowell evicted them during the competition’s semi-final. The team (Mystikal) was signed to Syco for a year following the competition. Rae declined an offer to join The X Factor in order to focus on a solo singing career.

Rae launched her first successful single, “Watch My Ting Go,” on November 19, 2012, followed by “High.” She was a nominee for the 2013 Nigeria Entertainment Awards’ “Most Promising Female Act to Watch” category. On January 8, 2013, Soundcity TV debuted her music video for “Watch My Ting Go,” which featured cameos from Iyanya and Emma Nyra. The video was nominated for the 10th Channel O Music Video Awards.

After “Watch My Ting Go,” Rae collaborated with Iyanya on the song “Fi Mi Le,” which resulted in another Nigeria Entertainment Awards nomination for Iyanya. In the music video for Ice Prince’s song “More,” she made a brief cameo as Ice Prince’s love interest.

Lola Rae’s jazzy and soulful vibe, similar to that of greats like Amy Winehouse and Nina Simone, is one of her strongest points. It would be incorrect to categorise Lola Rae purely as jazz and soul because, despite comparisons, she takes great satisfaction in her originality. Working with producer P2J, she has discovered that her voice is versatile and that her sound should not be classified into a single, straightforward genre.

Lola Rae welcomed a female child in 2018. The child’s father was revealed to be Tekno. According to his tweets and Instagram captions, Tekno has long promoted a promiscuous lifestyle on social media. On the 24th of 2018, Tekno, however, announced on his Instagram that he was proud to be the father of a baby girl to his longtime girlfriend.

Lola Rae was observed in the Lekki Area protesting at the Toll Gate, demonstrating her active participation in the popular EndSars movement that took place in Nigeria.

Her estimated net worth is $5 million.