Mike Aremu is a Nigerian jazz saxophonist who uses native Nigerian sounds in his music. The ability to draw from traditional Nigerian sounds to produce a sound that embodies both his creative enthusiasm and culture puts this outstanding musician apart from other world-class saxophone players. 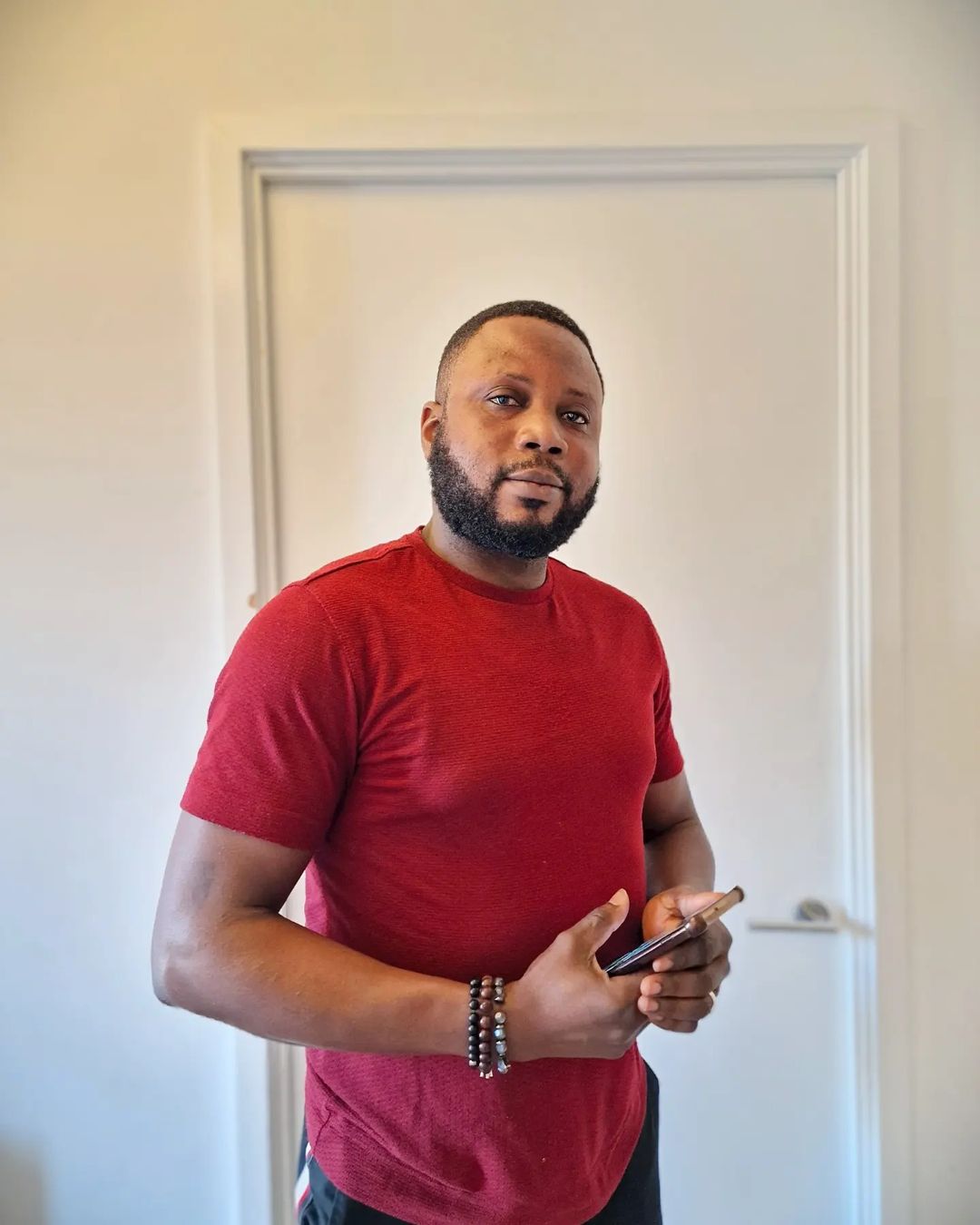 Mike Aremu was born on May 4th, 1980 in Kaduna State, the northern part of Nigeria, but grew up in Minna, Niger State, where he spent his childhood and early life. He originally hails from Ogbomoso, Oyo State.

He had his primary and secondary education in Minna before proceeding to the Federal Polytechnic, Ilaro, Ogun State, where he studied Electrical and Electronics Engineering; later, he was admitted to the University of Maiduguri.

He began playing musical instruments at his local church in Niger State, Nigeria, when he was 8 years old. He played in the band for the Boys Brigade. After taking some fundamental lessons, he focused on the saxophone in 1995. He joined the musical group House on the Rock a year later and began performing with gospel musicians including Agboola Shadare, Gbenga Owoeye-Wise, and Sammie Okposo from Nigeria. In Nigeria, he made a number of appearances at places like Pintos, The Green Lion, Club Towers, K’s Place, and Mega Plaza’s Dome. He had session work with Onyeka Onwenu, Nigerian reggae musician Ras Kimono, and Fuji music star Wasiu Ayinde Marshall.

During this time, he got a record deal with Kennis Music Label, Nigeria’s largest record label, for three years (which ultimately lasted for four years). He then recorded the chart-topping albums “Dance” (1999) and “No Shaking,” which together sold more than 1.5 million copies. Additionally, he recorded two songs for the American Christian Broadcasting Network.

Aremu has shared the stage alongside artists such as Kenny G, Hugh Masakela, Israel Houghton, Kirk Franklin, Donnie McClurkin, Marvin Winans, Ron Kenoly, Mary Mary, and Travis Greene. In Washington, DC, he appeared at the John F. Kennedy Center. He collaborated with author, preacher, and gospel musician Abraham Adeshile Great of the UK when the latter released the song “Next Level” for worship.

As part of the yearly Awesome Praise Concerts, he gave performances at The Barbican and Ocean in London. Aremu also gave two performances at the London Festival of Life (FOL), which took place at the Excel Centre in London on March 28 and October 18, 2008, and attracted over 40,000 spectators each time.

Aremu played nine times at the Experience (from 2006 to 2017); the 2010 Experience drew more than 600,000 spectators to Tafawa Balewa Square in Lagos. His four-month tour’s opening show at the Jazz Café in the UK in October 2008 was a sellout. Following the release of his third album, “Coat of Many Colours,” which was recorded in London, Mike Aremu embarked on a European tour, making additional appearances at venues like the PizzaExpress Jazz Club and the Jazz Cafe London.

Apart from being a musician, he is also into software testing, data analysis, music production, and video editing in order to keep himself evolving and update himself on many things. He also does forex trading.

Entrepreneurs from Nigeria, including Donald Duke, Aliko Dangote, and Babatunde Fashola, have been invited on several occasions.