Ramon Olamilekan Azeez (born December 12, 1992) is a Nigerian footballer who plays as a central midfielder. He was part of the Nigeria under-17 squad that came second at the 2009 FIFA World Cup. 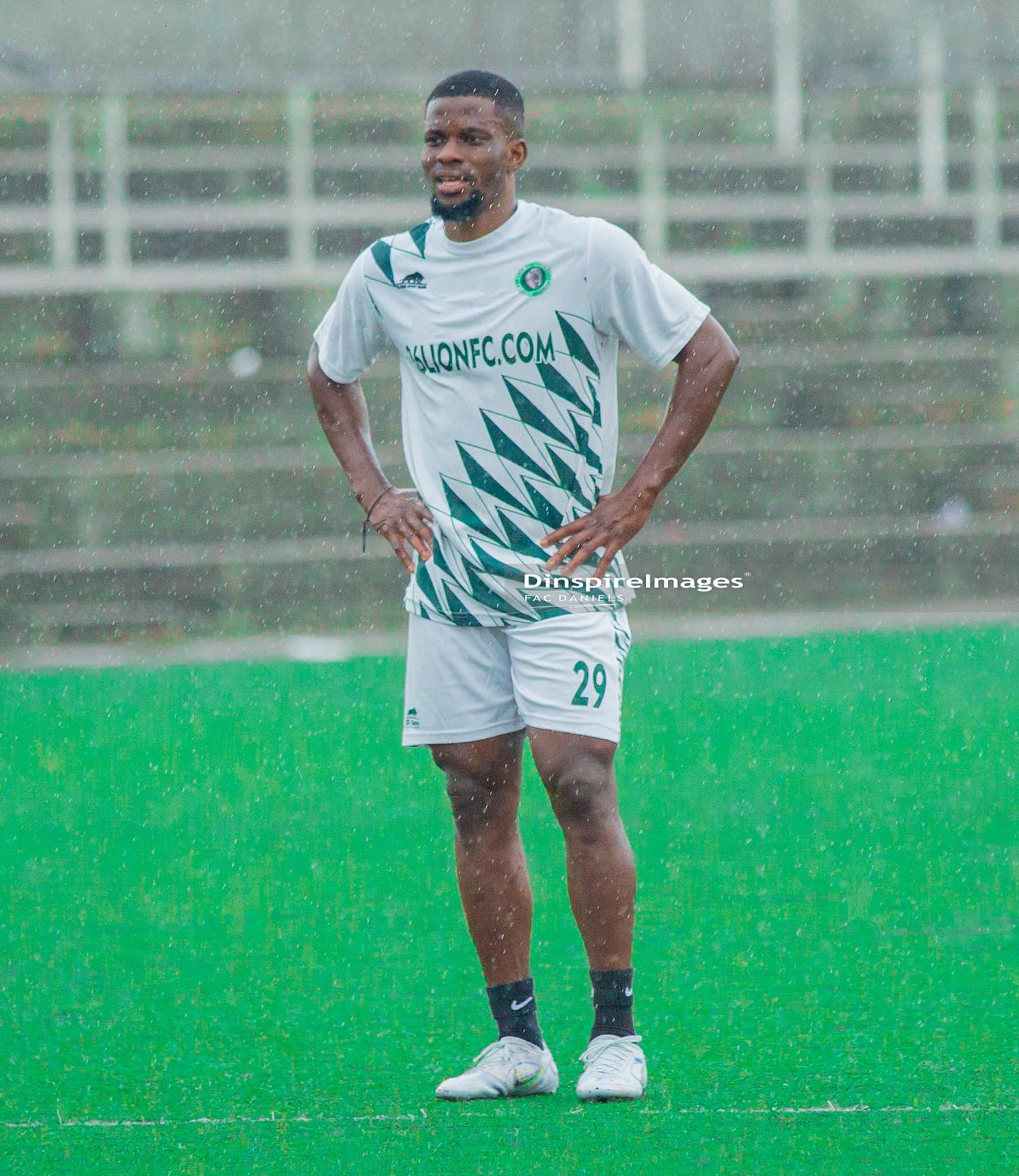 Ramon Azeez was born on the 12th of December, 1992, in Abuja, which is the Federal Capital Territory of Nigeria. He grew up in Abuja

Azeez started out as a football player in the Future Pro Academy. He decided to join UD Almeria in Spain in 2010, but it took until July 2011 for the transfer to be finalized.

Azeez made his debut with the first team on August 17, 2012, after spending a full season with the Segunda División B reserves. He replaced Javier Casquero in the 55th minute of an away game against FC Barcelona Atlètic in the Segunda División, but was replaced after just ten minutes after receiving a booking and potentially risking a subsequent red card, according to the manager.

On June 28, 2013, the day after the club was officially promoted to La Liga, Azeez was elevated to the Andalusians’ starting lineup. On August 30, he made his tournament debut, playing 23 minutes of his team’s 2-2 home tie with Elche CF.

Azeez scored his first goal as a professional on December 21, 2013, and it was the game’s lone goal in a victory over Real Betis.

Free agent Azeez joined CD Lugo, a team in the Spanish second division, on July 13, 2017. He signed a three-and-a-half-year contract with Granada CF of the same league on February 1, 2019.

On September 21, 2019, Azeez scored a close-range goal off of a cross from Antonio Puertas to give his team a 2-0 home victory over FC Barcelona. He was given a loan to FC Cartagena in February 2021 for the remainder of the second-tier season.

Azeez participated in the 2009 FIFA Under-17 World Cup for Nigeria and was a mainstay on the team that placed second. Two years later, he took part in the U-20 World Cup as a starter. He was called up for a friendly match against Mexico on February 3, 2014. He played in the second half of the 0-0 tie at Georgia Dome on March 5 to make his debut.

Azeez was included in the 30-man provisional squad before the 2014 FIFA World Cup on May 6. He was added to Stephen Keshi‘s final list for the competition, and he made his tournament debut on June 16 by starting in a scoreless draw with Iran. Azeez was reinstated to the national squad in September 2019 after a five-year absence.

According to the analysis from different online sources, Ramon Azeez has an estimated net worth of $2 million.

Ramon Azeez is very active on social media platforms. He has verified accounts on both Instagram and Twitter with 52,000 and almost 5,000 followers respectively. You can follow him through the following social media handles.