Ngohide Ruby Ann GyangGyang (born on November 4, 1983), professionally known by her stage name Ruby Gyang, is a Nigerian singer and songwriter. The first lady of soul and R&B at Chocolate City Music is Ruby Gyang. Ruby, who was formerly signed to Loopy Music, transferred to Chocolate City in April 2015 as a result of an internal merger involving both businesses. She is best known for her five-octave range and her breakthrough singles, Okay, Down, and Good Man. 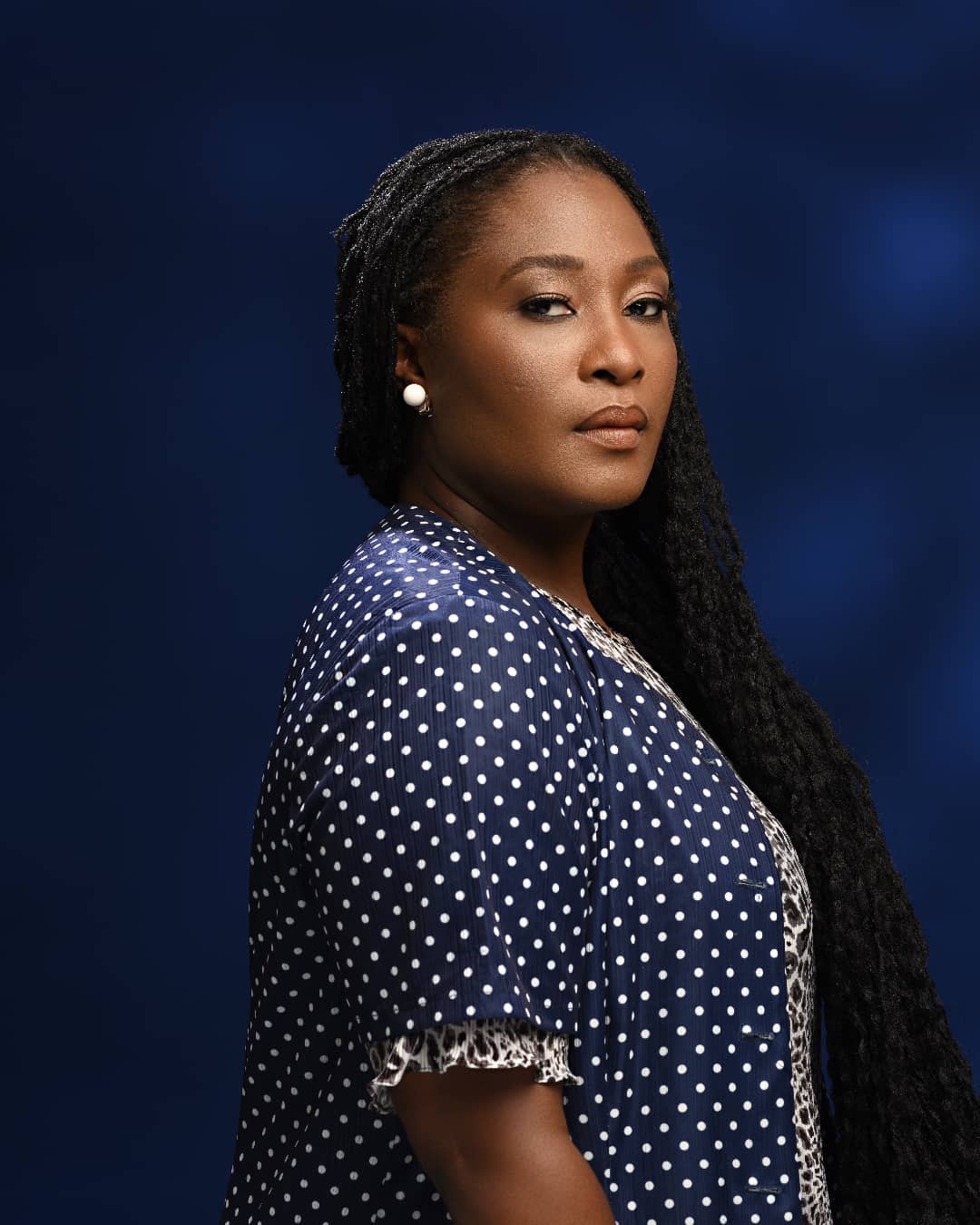 Ruby Gyang was born on November 4, 1983, to a family of five kids (three boys and two girls), in Jos, Plateau State, where she spent her early years. She originally hails from Benue State, Nigeria, where her parents came from before settling in Benue State. Her mother worked as the Deputy Registrar at Ahmadu Bello University in Zaria, while her father was also a professor of Business Studies there.

She attended Ahmadu Bello Elementary School in Zaria, Kaduna State, but had to complete it at Command Primary School in Jos. She proceeded to Estate Secondary School in Makurdi and later transferred to Bethany Christian Academy in Plateau State, where she completed her secondary school education. She had her university degree at the University of Jos where she studied Economics.

At the age of five, Ruby began singing in the church choir. She was exposed to gospel music as a child and developed an obsession with it, spending hours listening to it. Her father wanted her to pursue something more secure, but he eventually changed his mind and has been quite supportive of her work. Her mother has always known that’s what she’s good at, so she supported her.

Ruby’s debut song was called “No More” and was recorded in 2005. She had a group of pals who were singers and rappers, including MI, Jesse Jagz, and Ice Prince, and this is where her career in music began. They eventually formed their own team, which they dubbed the “Loopy Crew.” They spent most of their time in Jos at the time because they were in school, but they also frequently recorded and performed in states including Abuja, Jos, Kaduna, and Bauchi, among others. However, everyone in the crew eventually signed with more successful musical labels.

She took a year off in 2016, to concentrate on writing music, and when she returned in 2017, she released two singles: “Kale Ni” and the Christmas song “O Holy Night.” She has gone on to release several other songs since then.

Ruby Gyang, who most of the time emphasises self-love, is a single mother who strives to be a good role model for her kid. Jesse Jagz is the child’s father.

The singer, whose genre is R&B/Soul Fusion, said in an interview that she finds the ability to make others happy through her music to be the thing that gives her the most joy.