Samuel Kalu Ojim (born August 28, 1997) is a professional footballer from Nigeria who plays as a winger for the EFL Championship club Watford and the Nigeria national team Super Eagles. 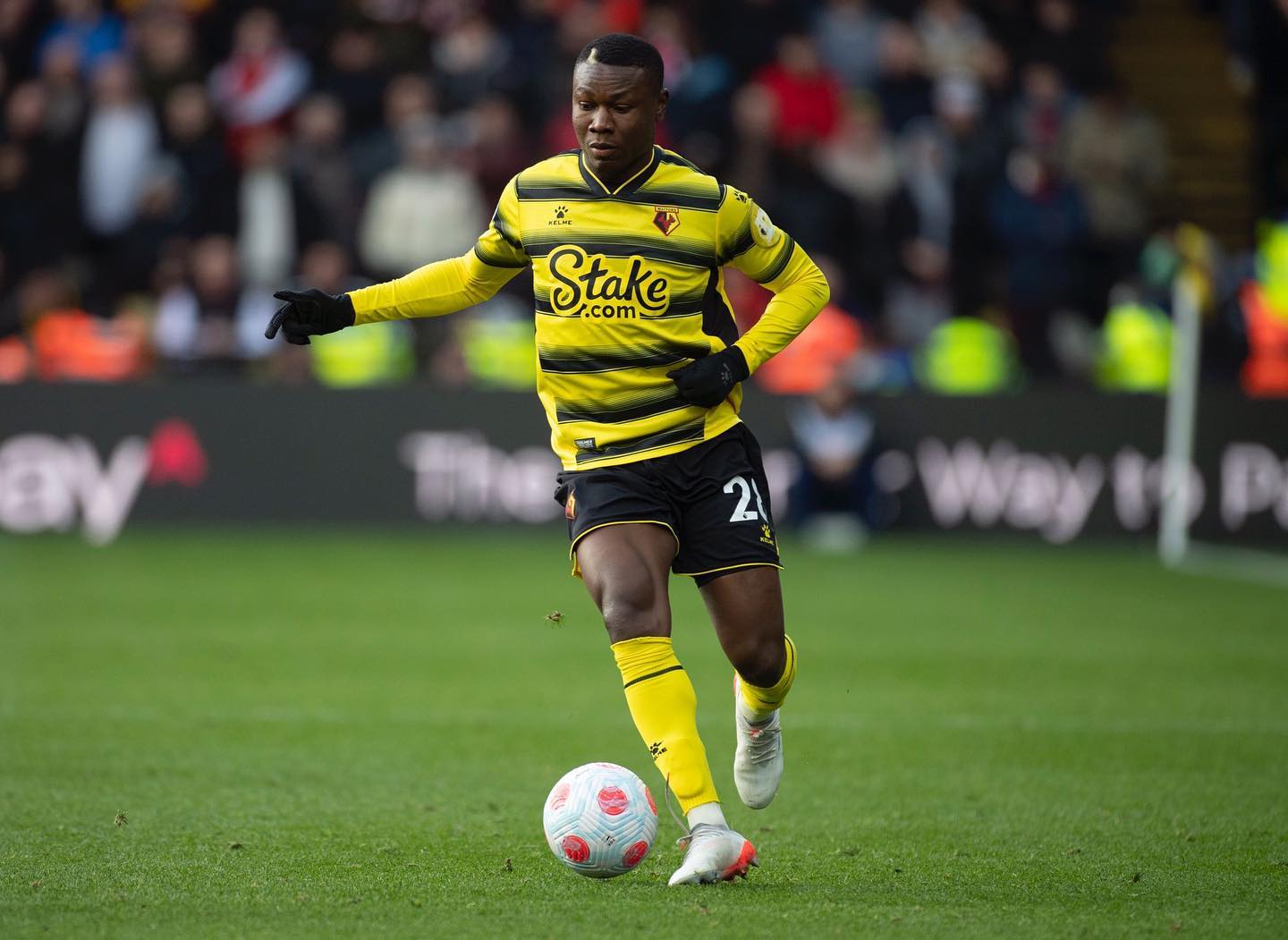 Samuel Kalu was born on the 28th, 1997, in Aba, Abia State, which falls among the states in the South-Eastern geopolitical zone of Nigeria.

At the GBS Academy in Jos, Nigeria, Kalu began playing football. On December 9, 2015, Kalu consented to sign a two-year contract with AS Trencin of Slovakia, a club that was at the time a partner of GBS Academy. On February 27, 2016, he made his Trenn professional debut against Slovan Bratislava.

After putting on a strong performance for Trenn in the Slovak League on January 4, 2017, Kalu was moved to KAA Gent of Belgium’s premier tier. On August 6, 2018, Kalu signed a five-year contract with Ligue 1 team Bordeaux. Upon arrival, the number 10 jersey was given to him. Kalu signed a three-and-a-half year contract with Premier League team Watford. He said the contract on January 26, 2022, which was to expire in 2025.

He scored his first goal for Nigeria’s senior national team against Libya on October 13, 2018, in his debut international match. In a 4-0 victory, he scored the last goal.

Kalu fainted while taking part in a team practice for the 2019 AFCON, which was hosted in Egypt. Although there were rumors that he had a heart attack, this was eventually disproved because he actually collapsed due to extreme dehydration. Later, he was allowed to leave the hospital and travel to Alexandria to meet the rest of the group.

According to different sources online, Ogenyi Onazi has an estimated net worth of $1.5 million.