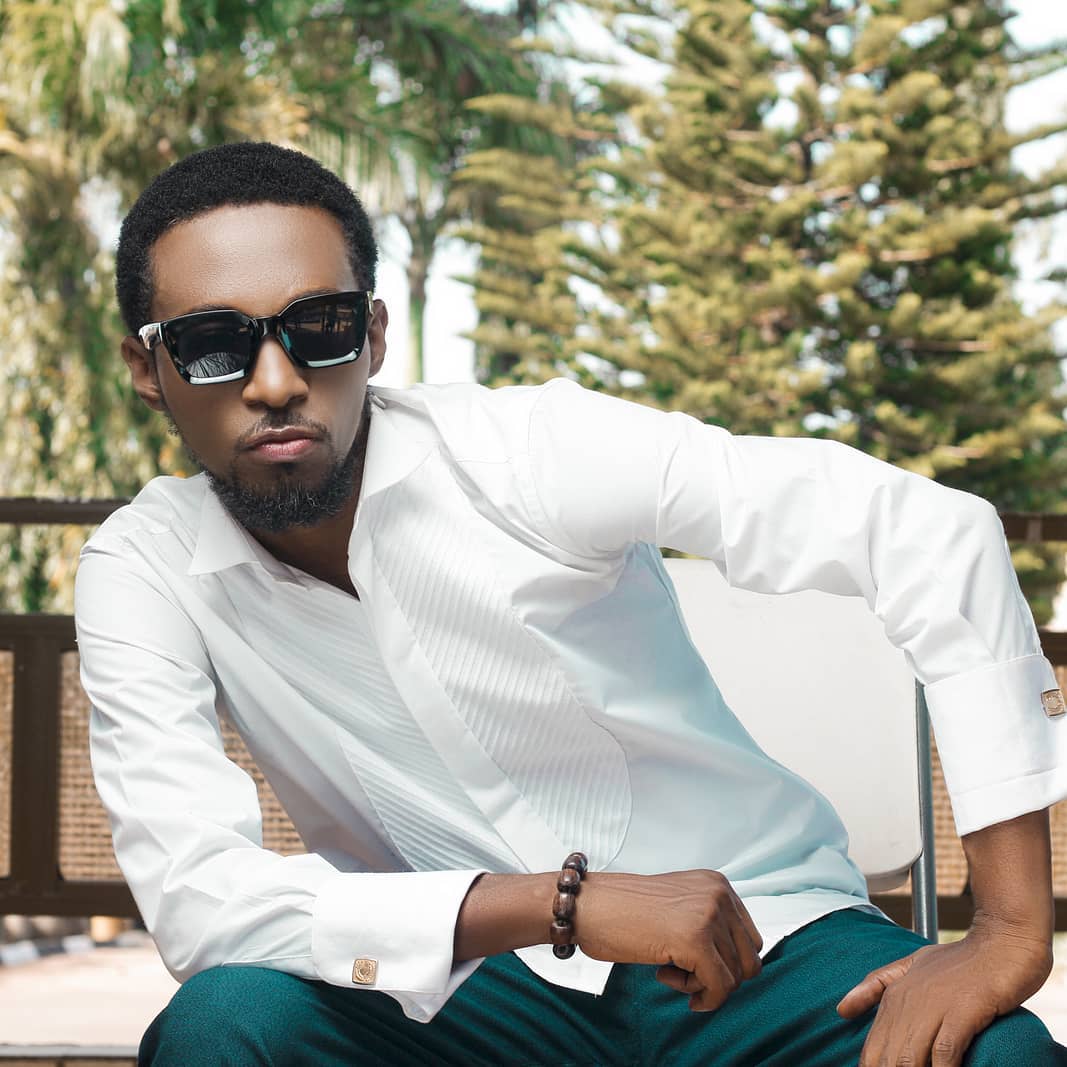 Terry Tha Rapman (born January 8, 1976) is a songwriter and a Nigerian rapper. He organised a rap competition called Terry Tha Rapman Zoombie featuring Nigerian recording rapper Blaqbonez and came out as the winner, topping over 3000 rappers who participated in the competition.

Terry Tha Rapman, whose real name is Terry Terhemba Madaki, was born on January 8, 1976, in Lafia, Nassarawa State, Nigeria. Originally a native of Tiv, a tribe in Benue State, but grew up in Kaduna State, Nigeria. He studied mass communication at the Federal Polytechnic, Kaduna.

Terry Tha Rapman started rapping at the age of 15 when performing for his high school. He began working on a demo after finishing secondary school, and radio exposure from that record helped him gain notoriety in Kaduna.

Terrific was his previous name before he transformed it to Terry the Rapman and joined the band The Crock City Click in 1995. The group rose to fame thanks to the hit songs “Fashi” and “Tha Illest” on their demo tape. While he was in Kaduna, Six Foot Plus heard the recording and brought it to Lagos, where they gained additional notoriety thanks to Lagos radio stations.

Just after numerous failed attempts over a five-year period to sign a record deal, the group broke up over a religious issue. Terry tha Rapman family moved to Jos as a result of the Kaduna crisis in 2000. Terry received a call from Solo Dee, CEO of Payback TIME Records, when he was in Jos, requesting him to sign with the record company. The rest, as they say, is history.

Since his professional debut in the music industry in 2001, Terry tha Rapman has released a large number of albums and successful singles featuring well-known artists such as Jhybo, Olamide, Charles Novia, Skales, Modenine, Pherowshuz, Bella Alubo, 2baba, and others, to name just a few of the artists he has collaborated with.

In 2007, with the publication of his album Tha Rapman Begins, he gained fame and also received nominations for a number of honours. He took home the Best Rap Single prize at the Headies Awards, Nigeria’s biggest music awards ceremony. Olamide, DJ Jimmy Jatt, and other Nigerian musicians have been featured by Terry tha Rapman.  Blaqbonez, a well-known Nigerian recording rapper, won the tournament in 2012, besting the more than 3000 rappers who took part. Terry organised the event under the name Terry tha Rapman Zoombie.