Olawunmi Christy Otedola is a Nigerian composer, Afrobeats, R&B, and pop singer. She is professionally known by her stage name, Tolani Otedola. She is the first child of Femi Otedola, an oil magnate and billionaire. She is a talented woman who has released a few hit singles since breaking into the business. She launched her debut album, Tolani, in 2019, and thanks to her distinctive style, she has gained a lot of followers. 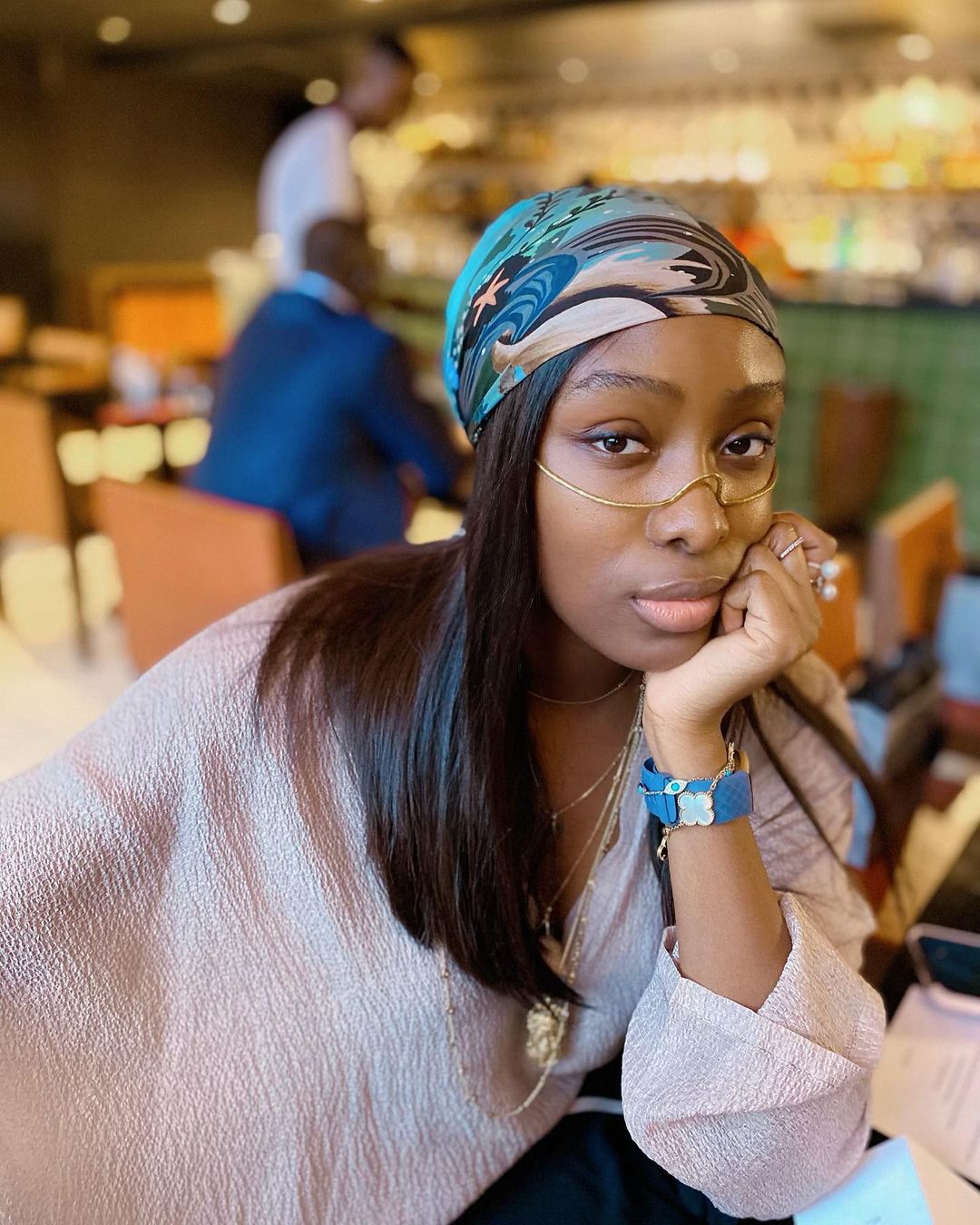 Tolani Otedola was born on the 21st of April 1986 in Lagos State, Nigeria. She was born to Femi Otedola and her mother, Olayinka Odukoya, out of wedlock, and her parents ended up not marrying each other because her mother was from a Muslim background and also a middle-class family. She spent her formative years in Nigeria before moving to the UK to complete her education. As a pre-teen, she became interested in music and decided to join the church choir in order to hone her singing abilities.

She had her primary education at Grange School, Ikeja, before proceeding to Adesoye College, Offa, Kwara State for her secondary school education. She moved to St. Andrews University, Scotland, where she studied psychology and also has a diploma in Music & Master Performance from Tech Music Schools in London.

Her time spent in the choir aided Tolani Otedola in developing her songwriting skills. She made the decision to pursue a career in music professionally after graduating from college. In 2017, she released Tenderoni, her debut song. Skales was a featured performer in the song. She gained national recognition thanks to her single success.

With the song “Ba Mi Lo’‘, featuring Reekado Banks, she built on this popularity. Millions of people have viewed the song on YouTube since it went viral. She released the smash hit Badman in 2020, which has received thousands of online streams and downloads.

In 2017, she hosted her first musical showcase in Nigeria at Terra Kulture Arena, Victoria Island, Lagos. She had top musicians in the industry like Tiwa Savage, Skales, Dr Sid, Don Jazzy, Ikon, and Funbi in attendance.

Even though she is famous, she prefers to maintain a low profile and is introverted. She and her sisters were in the headlines in 2020 after their father gave them each a Ferrari. The rumour of Reekado Banks dating Tolani Otedola has been a persistent rumour, although neither party has acknowledged or debunked it. Nobody knows who Tolani Otedola’s boyfriend is because she doesn’t share such information on social media.

She is the first child of billionaire Femi Otedola, one of the richest people in Nigeria who resides in the UK. Her father served as president/CEO of Gegeru Power Plant and as the previous chairman of Forte Oil.

Fewa Otedola, Temi Otedola, and Florence Otedola (DJ Cuppy), her three younger siblings, make up her family. Fewa Otedola, her brother, suffers from autism. Despite not being born to the same mother, she gets along well with her siblings.

Considering the fact that she comes from a very rich background, where luxury is a lifestyle, she has an estimated net worth of $5 million.