Uche Henry Agbo (born December 4, 1995) is a professional footballer from Nigeria who plays as either a center-back or a midfielder for Slovan Bratislava of the Fortuna Liga, and the Nigerian national team, Super Eagles. 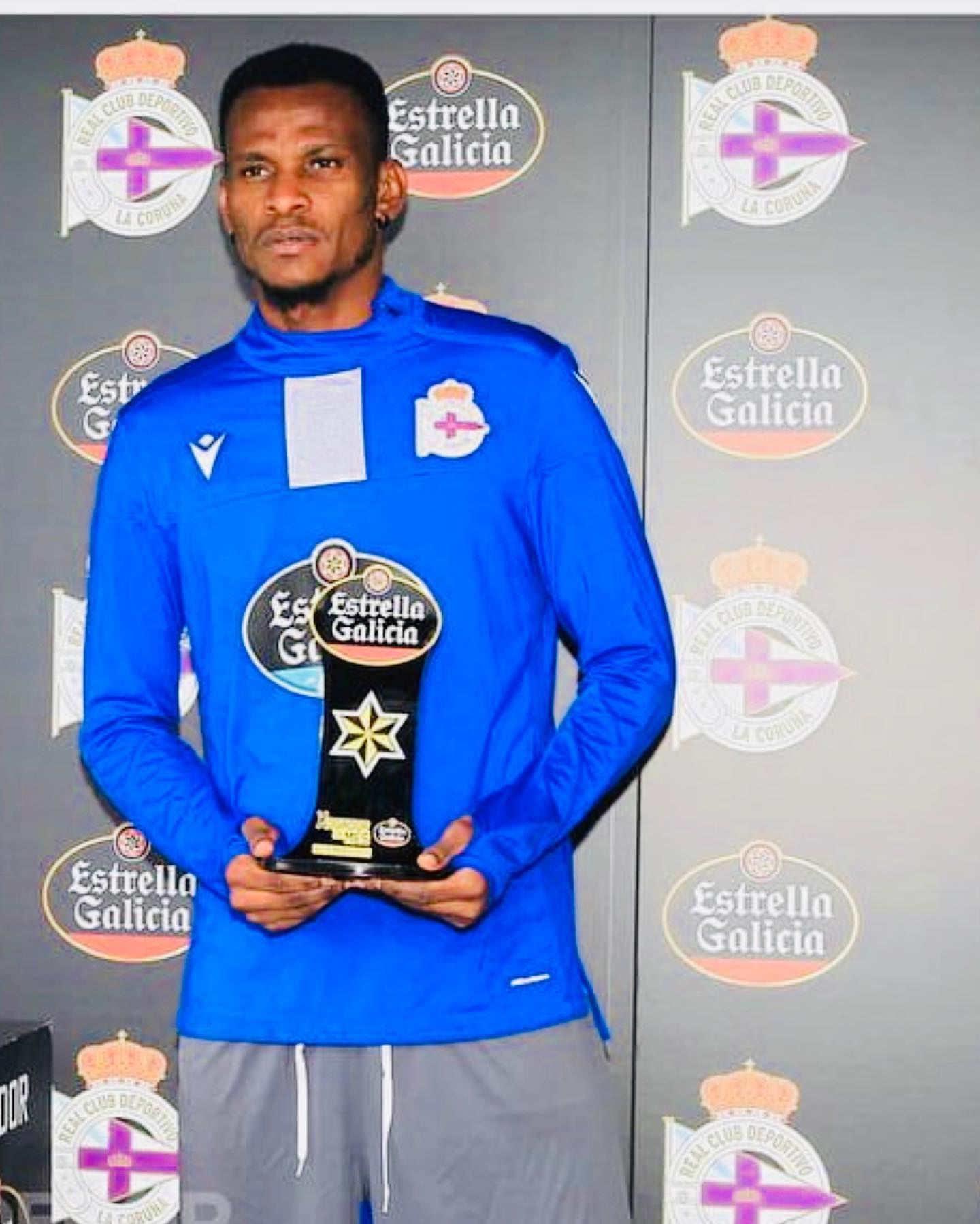 Uche Henry Agbo was born on the 4th of December, 1995, in Kano, which falls among the states in the Northern part of Nigeria.

Uche started his career in football while laying for the local Bai Boys before relocating to Taraba in 2010. He joined JUTH in May 2011 and played frequently while scoring once for the team.

Along with colleague James Amankwei, Uche joined Enyimba International in January 2012. On April 28, 2013, in a 2-0 victory over Dolphins, he made his club debut, coming on as a second-half substitute.

Uche underwent a trial with Udinese in October 2013, and the following month he agreed to a four-year contract. He moved to Granada FC in March 2014, joining the Andalusians there as well until 2018, and was given a reserve position in Segunda División B.

Uche made his first team and La Liga debut on February 23, 2015, when he took Javi Márquez‘s place late in a 2-1 loss at Levante UD. He was promptly loaned back to Granada for a year after signing a five-year contract with Premier League team Watford on July 25, the following year.

Uche began playing for the Belgian club Standard de Liège on July 11. On January 31, 2019, he agreed to a six-month loan with a buyout at Rayo Vallecano, and on January 31, he made his way back to Spain’s top level. He claimed that his job advancement was more vital than accepting a lucrative shift to China.

After spending six months on a loan at S.C. Braga, Uche signed a contract with Deportivo de La Corua on January 21, 2020.

Agbo was revealed as the three-year contract signing of the reigning Slovak champions Slovan Bratislava on September 1, 2021, following a mass exodus from La Corua.

In October 2016, Uche received his first call-up to the senior Nigerian team to fill in for the injured Leon Balogun in a 2018 FIFA World Cup qualifier against Zambia. In a friendly match against Togo on June 1, 2017, he made his debut for Nigeria as an international, taking Wilfred Ndidi‘s place. Nigeria won 3-0.

Although Uche was a member of Nigeria’s preliminary 30-man roster for the 2018 FIFA World Cup in Russia, he was left out of the final 23-man list.

According to the analysis from different online sources, Uche Henry Agbo has an estimated net worth of $2 million.