Onyinye Wilfred Ndidi (born December 16, 1996) is a skillful Nigerian professional footballer who plays as a defensive midfielder for a Premier League club, Leicester City, and the Nigeria national team, Super Eagles. Ndidi was raised in the barracks because his father served as an Army officer before retiring. 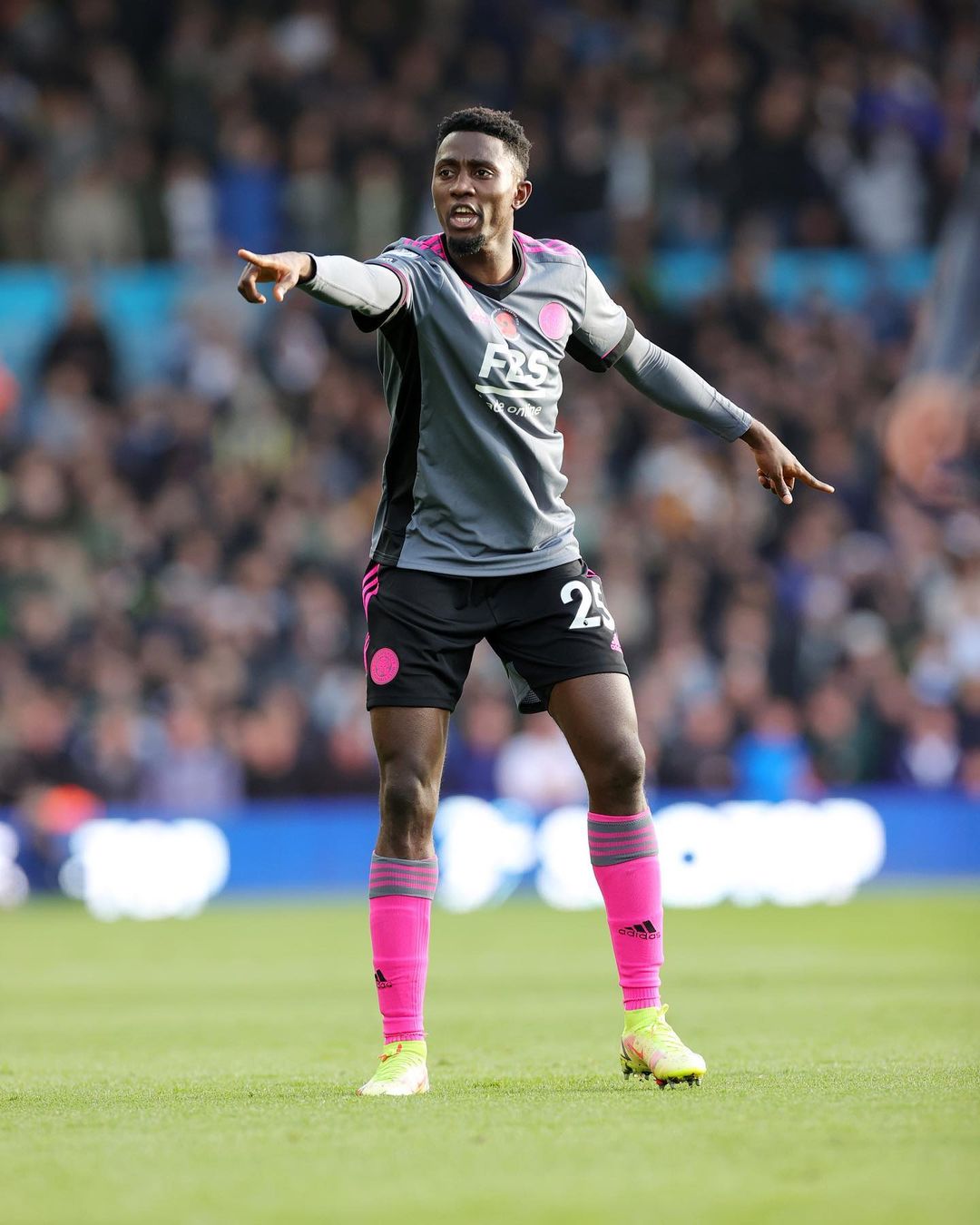 Wilfred Ndidi was born on the 16th of December, 1996 in Lagos, Nigeria, to a serving military father and his mother, who is a trader. He grew up in the Military Cantonment in Ikeja, Lagos, which falls in the South-Western geopolitical zone of Nigeria.

Nath Boys Academy and Genk reached a €180,000 transfer agreement over Ndidi on January 14th, 2015. The transaction was finished on January 15, 2015. On January 31, 2015, Ndidi made his Genk debut in the Belgian Pro League against Charleroi, losing 1-0 on the road. He participated in the game’s opening 74 minutes before being replaced by Jarne Vrijsen. Ndidi scored a long-range goal against Club Brugge in the Belgian League play-off match that was chosen as the best goal of the year in the Belgian league.

Genk and Leicester City reached an agreement on a £17 million transfer on December 3, 2016. The agreement was verified on January 5, 2017.

On January 7, 2017, Ndidi made his club debut in a 2-1 FA Cup third-round victory over Everton. On January 14, 2017, he started his debut Premier League game at home against Chelsea in a 3-0 loss. Ndidi made his Leicester debut on February 8, 2017, during the English FA Cup match against Derby County. He scored his first goal for the team with a long-range shot.

On December 16, 2017, Ndidi was dismissed for the first time in his career during Leicester’s 3-0 loss to Crystal Palace at home.

Ndidi made his Premier League debut for Leicester City on September 13, 2020, starting at center back and recording a clean sheet in a 3-0 victory away at West Bromwich Albion. On September 20, 2020, Ndidi sustained an adductor injury and was out for 6–12 weeks. On December 3, he made his comeback in Leicester’s Europa League defeat to Zorya Luhansk.

Ndidi scored his first goal of the year during Leicester City’s league match against Chelsea on January 19, 2021. Leicester eventually won the game 2-0, moving the team to the top of the league standings.

During his tenure at Nathaniel Boys of Lagos, Ndidi was a part of the Nigerian youth team. His exclusion from the African U-17 Championship with Nigeria and that of two other players came as a precaution after an MRI age test revealed he was just barely over the cutoff.

Despite this, he joined his compatriots in the U-20 team the next year, helping to establish the foundation of the midfield. On October 8, 2015, he was called up to the senior Nigerian national football team. He made his debut in the exhibition match against the Democratic Republic of the Congo and returned a few days later in the 3-0 victory over Cameroon, coming on as John Obi Mikel’s replacement in the 63rd minute. He was chosen by Nigeria for their 35-man provisional Olympic team in 2016.

Ndidi was included in Nigeria’s preliminary 30-man World Cup squad in May 2018. He participated in Nigeria’s opening game against Burundi and was a member of the 2019 African Cup of Nations team. Ndidi was chosen by Nigeria’s interim coach Austin Eguavoen for the 28-man 2021 Africa Cup of Nations team on December 25, 2021. Ndidi was selected by Confederation Africaine de Football (CAF) on January 22, 2022, as a substitute with Mohamed Salah and Sadio Mane in the group stage’s best team following the Africa Cup of Nations, Cameroon 2021 Group Stage.

Ndidi wed Dinma Fortune in May 2019. Ndidi enrolled at De Montfort University in 2019 to pursue a degree in business and management.

Wilfred Ndidi is one of the richest and most expensive footballers in Nigeria. He makes an annual salary of €4,500,000 and a weekly salary of €91,463. Ndidi has a market value of 36 million Euros. According to different sources online, Ndidi has an estimated net worth of $36 million.

Wilfred Ndidi is very active on social media platforms. He has verified accounts on both Instagram and Twitter with 680,000 followers and 240,000 followers respectively. You can follow him through the following handles.