Zaidu Sanusi (born June 13, 1997) is a talented professional footballer from Nigeria who plays as a left-back for Portuguese club FC Porto and the Nigeria national team, Super Eagles. 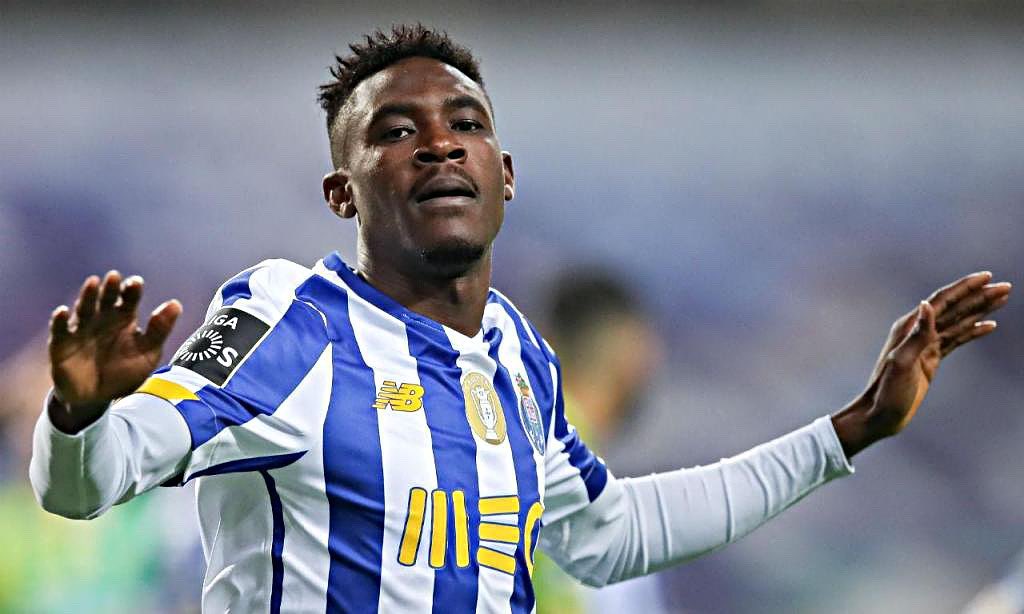 Zaidu Sanusi was born on the 13th of June, 1997, in Jega, Kebbi State, which falls in the North-Western geopolitical zone of Nigeria. He grew up and had most of his background education in Kebbi State.

In 2016, Sanusi, then 19 years old, signed a contract with Gil Vicente F.C. of the Portuguese Primeira Liga. He was loaned to SC Mirandela, a team in the third tier, in January 2017. Sanusi and C.D. Santa Clara reached an agreement on March 16 that will take effect on July 1.

On September 15 of the same year, he played his first game in the Portuguese top division, coming on as a late substitute in a 2-0 home victory over Moreirense FC. On June 23, 2020, he scored his first goal of the season in a 4-3 away win over S.L. Benfica, the Azoreans’ first-ever at the Estádio da Luz.

Sanusi and FC Porto agreed to a five-year contract on August 30, 2020. On December 23, he won his first career trophy while playing full-time in the 2-0 victory over Benfica in the Supertaça Cândido de Oliveira.

He scored in the league victory over C.D. Tondela and finished his debut season with 41 competitive matches. Sanusi’s goal in the 93rd minute of the O Clássico against Benfica on May 7, 2022, gave the team its 30th league championship.

At a 1-0 friendly loss to Algeria in Klagenfurt on October 9, 2020, Sanusi made his debut for the Nigerian national team. The following month, in the 4-4 home tie with Sierra Leone for the 2021 Africa Cup of Nations qualifiers, he received his first official cap.

According to different online sources, Zaidu Sanusi’s net worth is around $2 million. He accumulated his wealth from his football career.