Bowofoluwa Olufisayo Odunsi (June 7, 1996), popularly known by his stage name “Odunsi The Engine,” is a Nigerian musician, record producer, and songwriter known for his array of musical genres such as Afro-pop, R&B, funk, disco, and ’80s-leaning indie synth pop. Odunsi’s 2018 full-length debut album, “Rare,” was a breakout success and established him as a critical figure in the innovative Nigerian Alté music scene. 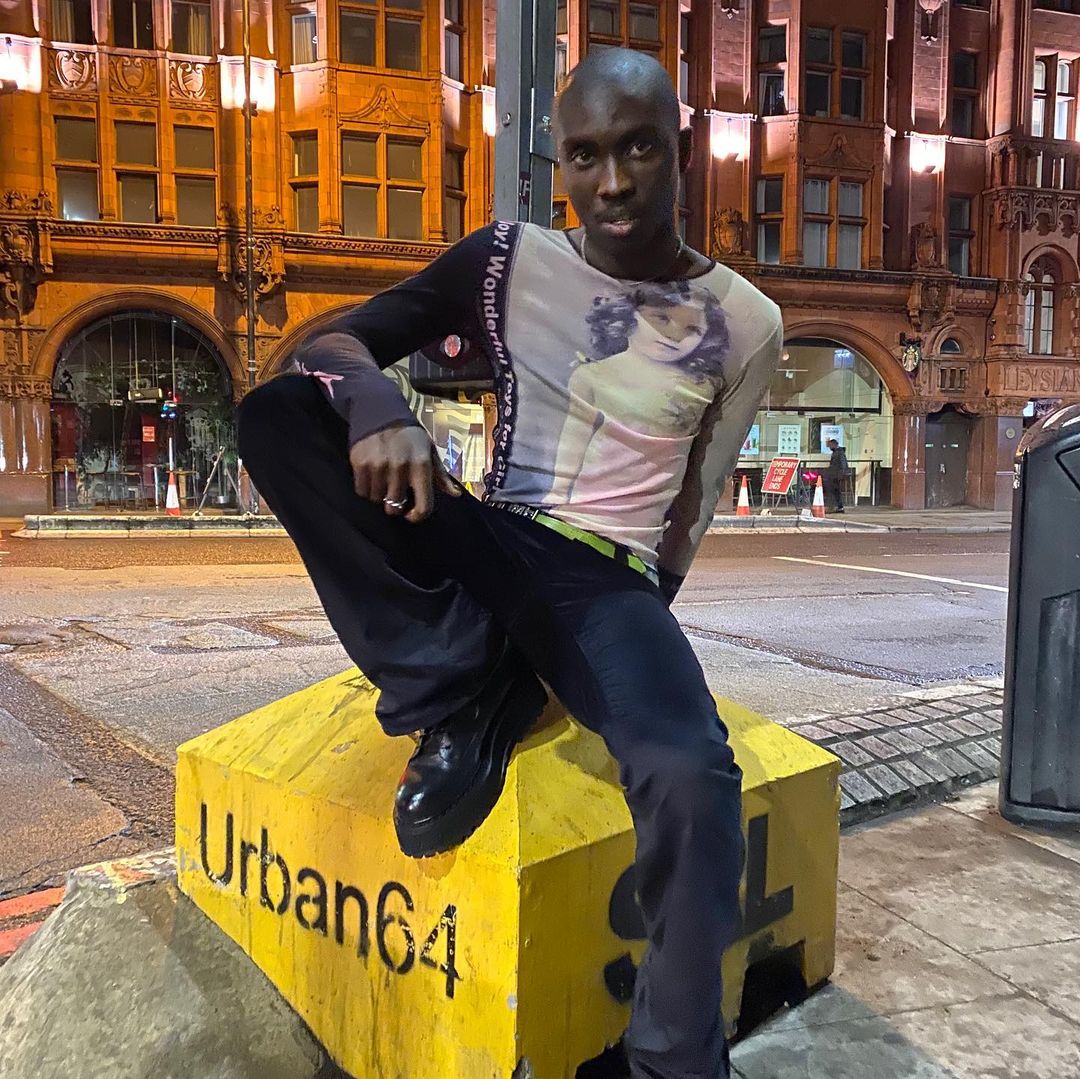 Odunsi was born on June 7, 1996, in Lagos State, Nigeria to Mr and Mrs Odunsi. He attended DanceHall High School in Ikeja before proceeding to Hallefield College in Maryland, Lagos, where he obtained his West African Senior School Certificate (WAEC).

He gained admission to study at a university in Ghana but had to drop out in 2015 to focus more on his music career after hitting a studio in Accra.

Odunsi The Engine began writing music while still in elementary school. He worked on various records that were produced for rising musical stars, including Boogey and Blackmagic, among others. Growing up as an artistic, middle-class child in Lagos, Odunsi was exposed to a wide range of musical influences, which is evident in his artistic creations. Odunsi’s music is difficult to describe; he calls it “Afro-fusion” and credits artists like Sade, Yinka Ayefele, Prince, Ralph Tresvant, and Asa as influences.

He was unexpectedly featured on M.I. Abaga’s two projects, “Rendezvous” and “Yxng Dxnz,” as a result of his dedication and originality. He released an extended play called “Time of Our Lives (T.O.O.L)” in August 2016, and it quickly rose to the top of the charts with mentions on Apple Music, Soundcloud, and other platforms for “fresh out of Africa.”

His song “Desire” from 2017 saw a huge amount of playtime on MTV Base platforms in the US, UK, and other countries. He and Nonso Amadi released an extended play together named “War.”

Odunsi’s music is a special fusion of various genres, including elements of EDM, R&B, Reggae, Soul, and Afrobeats. For the definition of his sound, which he describes as Afro-Fusion, Odunsi draws inspiration from these genres as well as diverse cultures.

Odunsi has inked a publishing contract with Warner Chappell Music, the division of Warner Music Group dedicated to music publishing. His name appears as an executive producer on Santi’s self-titled debut album.

There is not much information available to the public concerning Odunsi’s personal life. He is not known to be single or in a relationship.