Wale Davies (Tec) and Olumide Ayeni (Ghost), popularly known by the stage name Show Dem Camp (SDC) is a Nigerian music duo comprising two friends who are both rappers. They met in a rap battle scene in the UK before moving back to Nigeria and agreeing to work together and a brand. 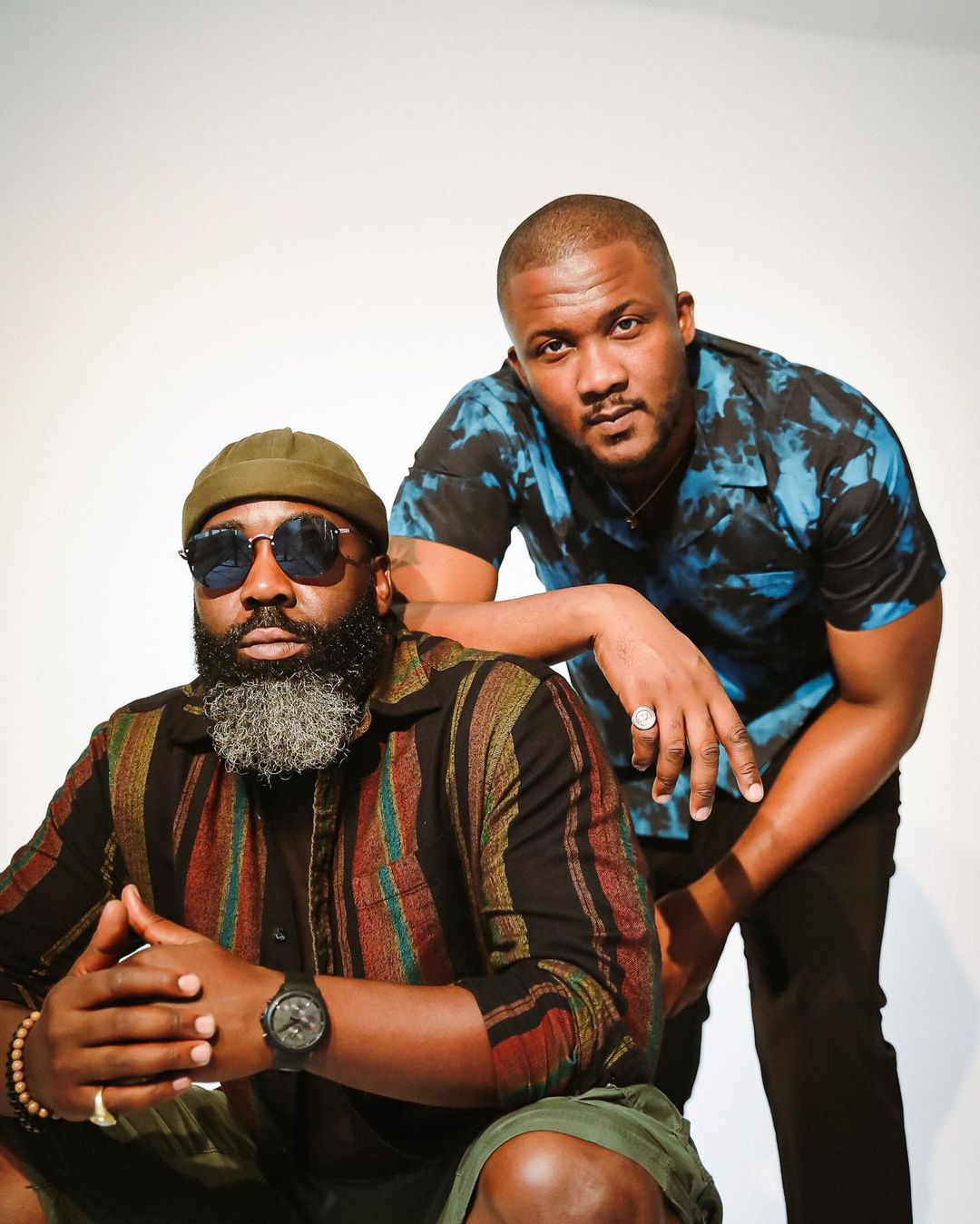 Tec (Wale Davies) and Ghost (Olumide Ayeni), popularly known as Show Dem Camp, are Nigerian rap duos raised in the United States of America. They were born in Nigeria before their parents moved abroad for greener pastures. Show Dem Camp are one of the Nigerian music sensations with a wealth of international influences, having spent their early days in the UK, US, Ireland, Amsterdam and so on.

The duo had their primary, secondary, and university education in Europe and also lived there before moving down to Lagos to pursue a career in music.

Before they encountered one another at a rap battleground scene and realised they shared the same stage name, “Golden Child,” Tec and Ghost were both solo rap artists. After that, they quickly teamed up to establish a rap duo under the monikers Loose Cannonz, BlackBoysDown, and Third Eye Renegades before settling on Show Dem Camp. They changed their careers from being just rappers to record label owners. Their first mixtape, Clone Wars Vol. 1, was released in 2010.

In 2011, they released “The Dreamers Project,” their debut studio album, with artists like Temi DollFace, M.I., and 2face. Another song by Show Dem Camp, “Feel Alright,” featured the talents of Nigerian singers BOJ and Poe.

They published a number of albums under the Clone Wars Series and Palm Wine Music. Numerous Alté artists, including BOJ, Odunsi The Engine, Cruel Santino, Buju, Ladipoe, Wani, and others, have collaborated with them.

The two were raised in American and European cities before moving back to Lagos to pursue their musical careers. The duo were born in Nigeria. Tec was employed in a financial organisation in Amsterdam before relocating to Nigeria. Their focus is on the creativity and business side of their business.

The music duo are married to their respective wives after a long-time relationship. Tec tied the knot with his bride in the U.K. on July 24, 2022, while Ghost got married on January 12, 2013.

The duo have a net worth of $5 million.