Raymond Ekevwo is a sprinter from Nigeria. He won the 100-meter gold medal at the 2019 African Games. He also competed on the Nigerian 4 x 100 m relay team, which took home a silver medal.

The athletic ability of Ekevwo has been apparent since his school days. He participated in the Top Sprinter auditions for the Making of Champions reality TV sports competition in 2015 while still a student at High Standard Comprehensive School in Ughelli. By the end, every judge was attempting to add him to their teams. While still a junior, he won the senior 100 m competition’s title and award in 2016. 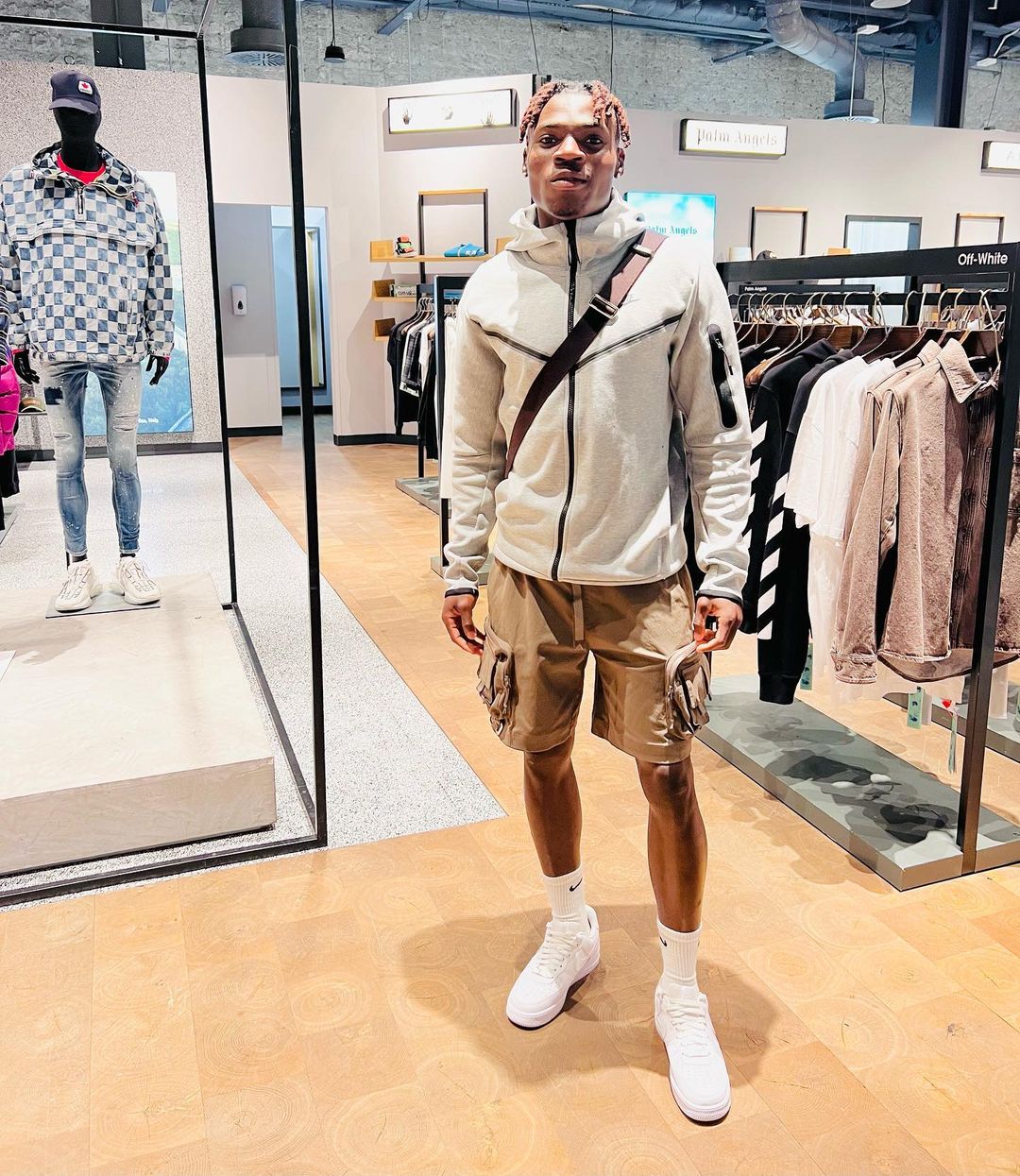 Raymond Ekevwo was born on March 23, 1999, in Ugheli, Delta State, Nigeria. He had his primary and secondary school education in Delta State, where he attended High Standard Comprehensive School, before moving abroad to Oral Roberts University, and later transferring to the University of Florida.

Raymond won the 100-meter race at the 2016 D.K. Olukoya Youth and Junior Championships in Nigeria with a time that was then a personal best of 10.35 seconds. As the junior champion of the nation, he was chosen to compete for his nation in the 2016 IAAF World U20 Championships. He did, however, miss the race since the Nigerian team was late for the event. He competed with teammates Soyemi Abiola, Godwin Ashien, and Emmanuel Arowolo in the 4 x 100 m relay, but they were unable to advance to the finals.

Ekevwo enrolled at Oral Roberts University for the 2017–2018 academic year, but his time there was cut short by injuries. He ultimately transferred to the University of Florida for the next season. The 4 x 100 m relay team consisting of Ekevwo, Hakim Sani Brown, Grant Holloway, and Ryan Clark won the 2019 NCAA championship.

At the 2019 African Games in Rabat, he became the fifth Nigerian man to win the 100 m gold medal. He was undefeated through the rounds and finished slightly ahead of Arthur Cisse with a time of 9.96 seconds to win the title. A new African Games record was set with this score. He then competed in the 4 x 100 m relay alongside Divine Oduduru, Emmanuel Arowolo, and Usheoritse Itsekiri. The group earned the silver medal by finishing second to the Ghanaian team.

At the 2022 Commonwealth Games, he ran alongside Favour Ashe, Onwuzurike Udodi Chudi, and Akintola Alaba Olukunle and won a bronze medal in the men’s 4 x 100m relay race.

He is reportedly worth $1.5 million.