Back to All Biographies
Athlete Poetry

Simidele Adeife Omonla Adeagbo (born July 29, 1981) is a Nigerian skeleton racer who participated in the 2018 Winter Olympics. She is the first female skeleton athlete from Nigeria and all of Africa. She represented her sport as the first ever black female Olympian. She triumphed in the women’s mono bob competition at the German-hosted 2022 EuroCup. She thereby made history by being the first African athlete to triumph in a global sled race. Sinmidele competed in the triple jump prior to the skeleton, with his most recent performance occurring in 2008. 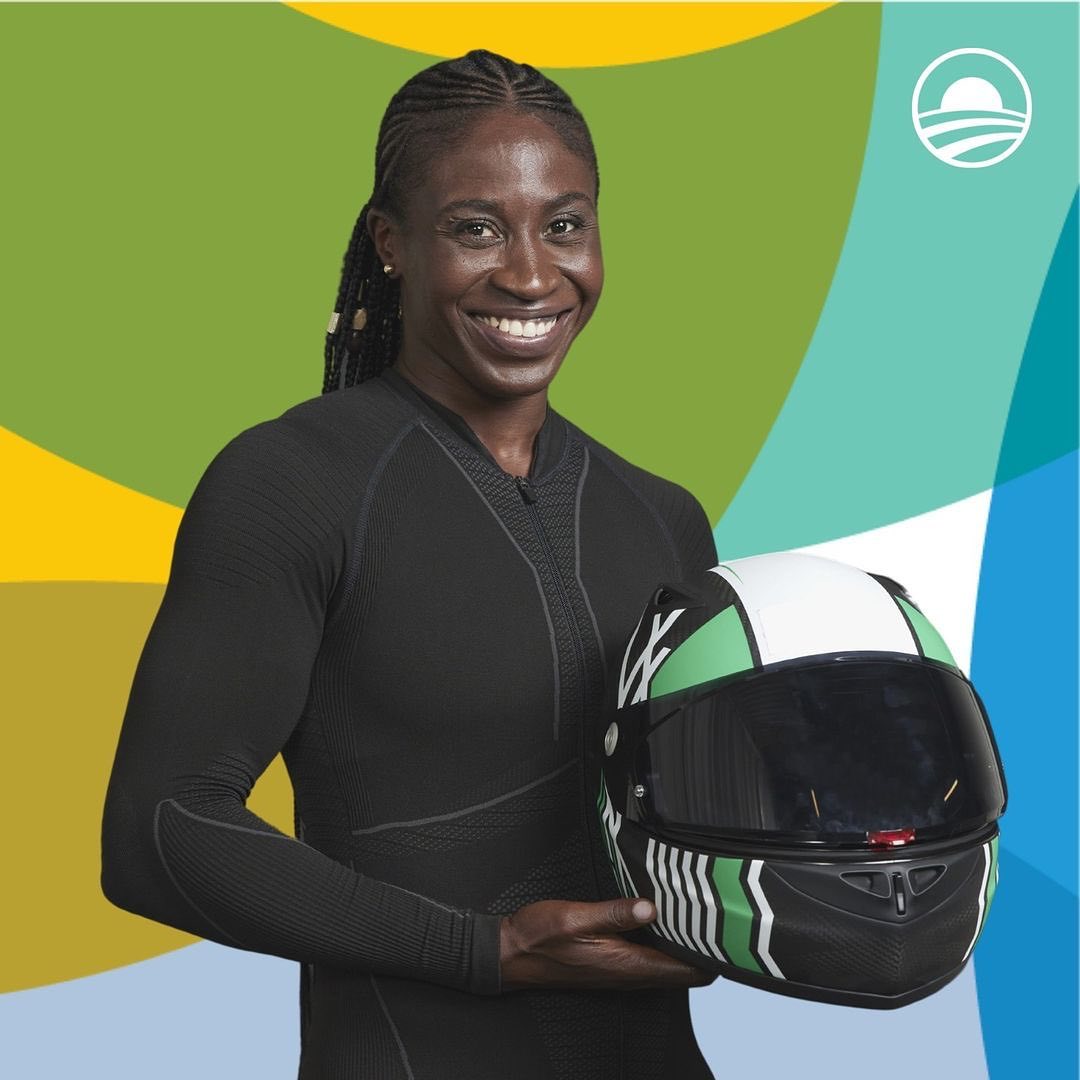 Sinmidele was born on July 29, 1981, in Toronto, Ontario, Canada, to Nigerian parents; but moved back to Nigeria when she was an infant before leaving at age 6. She had a major part of her education in the United States where she attended the University of Kentucky.

Sinmidele who once acted as Serena Williams‘ Nike body duplicate during a Nike kit unveiling. Since 2012, She has worked for Nike as a marketing manager in South Africa. Adeagbo presented to a packed house on August 18, 2018, as part of the TEDxLagos highlight event at the Muson Centre, along with other notable speakers. She appeared on stage alongside people like award-winning scientist Ade Olufeko, lawyer Supo Shasore, art curator Tokini Peterside, and media personality Banky W.

In high school, Sinmidele began competing in track and field. In June 2008, she stopped competing in track & field. She missed qualifying for the Olympics at the time by 8 inches. She held the University of Kentucky’s triple jump record and was a four-time NCAA All-American.

When Sinmidele learned that the Nigeria bobsled team was vying to make the Olympics, she developed an interest in skeletons. She made her first attempt to make that team at tryouts in July 2017, where she was required to compete in a skeleton sled rather than a bobsled. In September 2017, she began skeleton. She received sponsorship for skeleton from her company, Nike.

There is no information concerning her relationship life. It is however known that her lifestyle revolves around sports. Sinmidele has lived in Johannesburg, South Africa, as of December 2017. 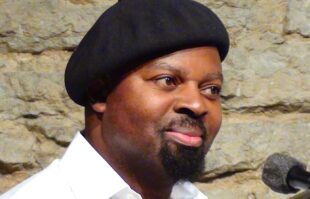 Early Life and Education Ben Okri was born on March 15, 1959, in Niger State to Mrs Grace, who is… 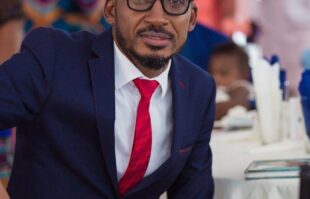 Early Life and Education   Six Foot Plus’s real name is Alfred Atungu. He was popularly called by his stage name,…