Eniola Olamilekan Adedeji, a Nigerian disc jockey, is well known by his stage name, DJ Enimoney. Enimoney, the younger brother of the Nigerian musician Olamide, is the designated DJ for YBNL Nation. His fans fondly call him Wobey DJ, and he has built credibility over the years in the Nigerian music industry. 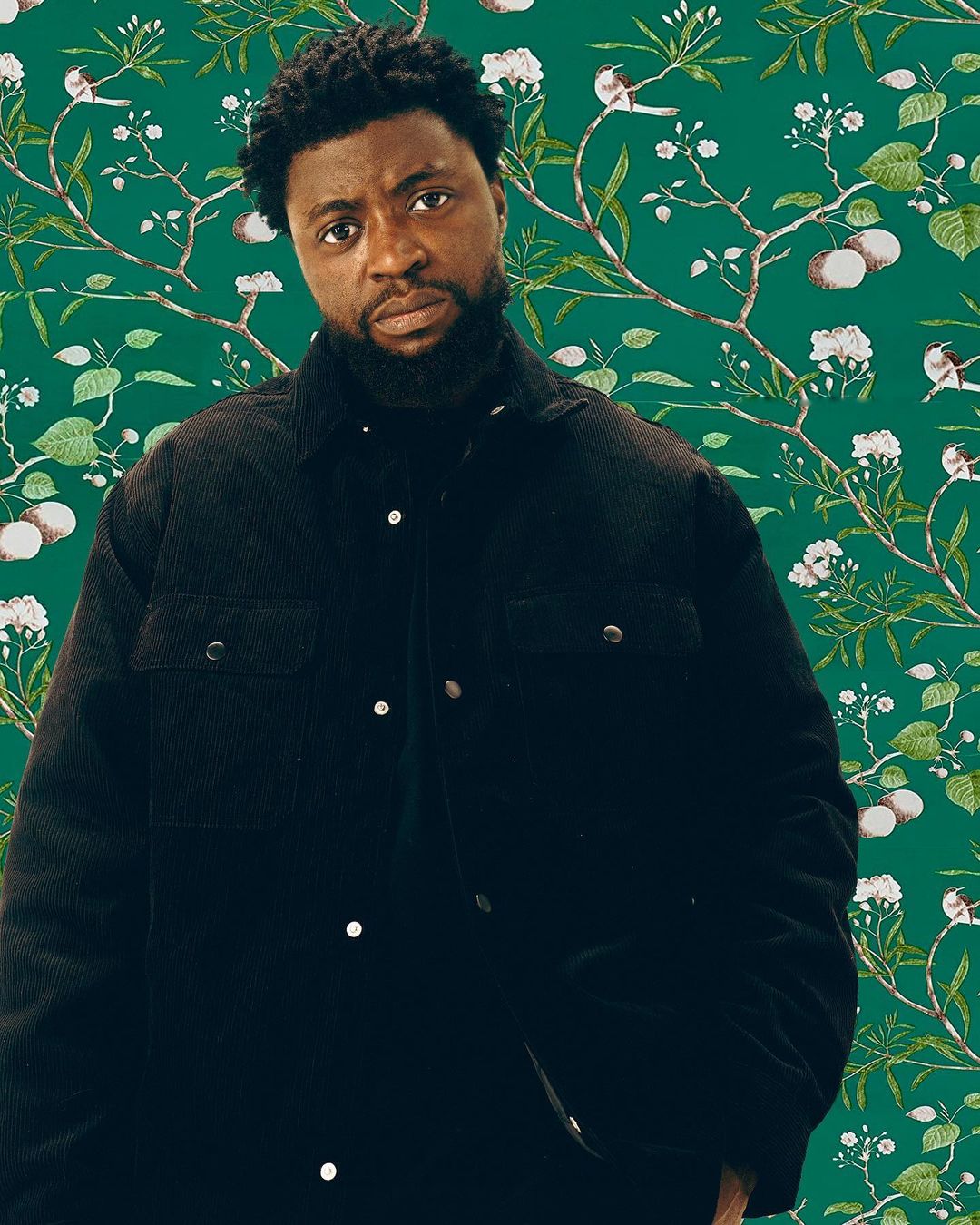 DJ Enimoney was born on March 21st, 1992, in Lagos State but originally hails from Ogun State, Nigeria. He had all his educational sojourns in Lagos, where he attended Lagos State Secondary School and Lagos City Polytechnic and graduated with a Higher National Diploma in Computer Science.

After completing his final year of high school in 2015 at Bariga, DJ Enimoney began his professional disc jockey career. With the help of Olamide, he became well-known in 2016 with his debut song, “Oya dab.” He also released “Sugar Daddy,” a new song with his brother and boss, Olamide, on April 7, 2021.

The song “Diet” by DJ Enimoney, which features Tiwa Savage and Slimcase, received “Best Collaboration of the Year” at the Lagos-based City People Music Awards for 2018. He received a nomination for “Diet” in the category of “Best Single by DJ” at the Nigerian Entertainment Awards that same year.

He has also worked with the likes of Kizz Daniel, Kranium, and other great individuals in the industry, including DJ Jimmy Jatt and DJ Humility.

Enimoney has a child with his long-time girlfriend, named Iwalewa Ojebiyi. He is also the younger brother of the YBNL boss, Olamide.