Back to All Biographies
Christianity Musician

Opeyemi Gbenga Kayode (born 16 April 1988), popularly known by his stage name Pepenazi, is a Nigerian preacher, rapper, singer and songwriter. He was the Federal University of Technology, Akure students’ union director of socials and participated in an album, Futa’s Finnest. He entered the Nigerian music industry in 2012 when he released a rap single entitled “Arose“. Produced by Bam Tunes. 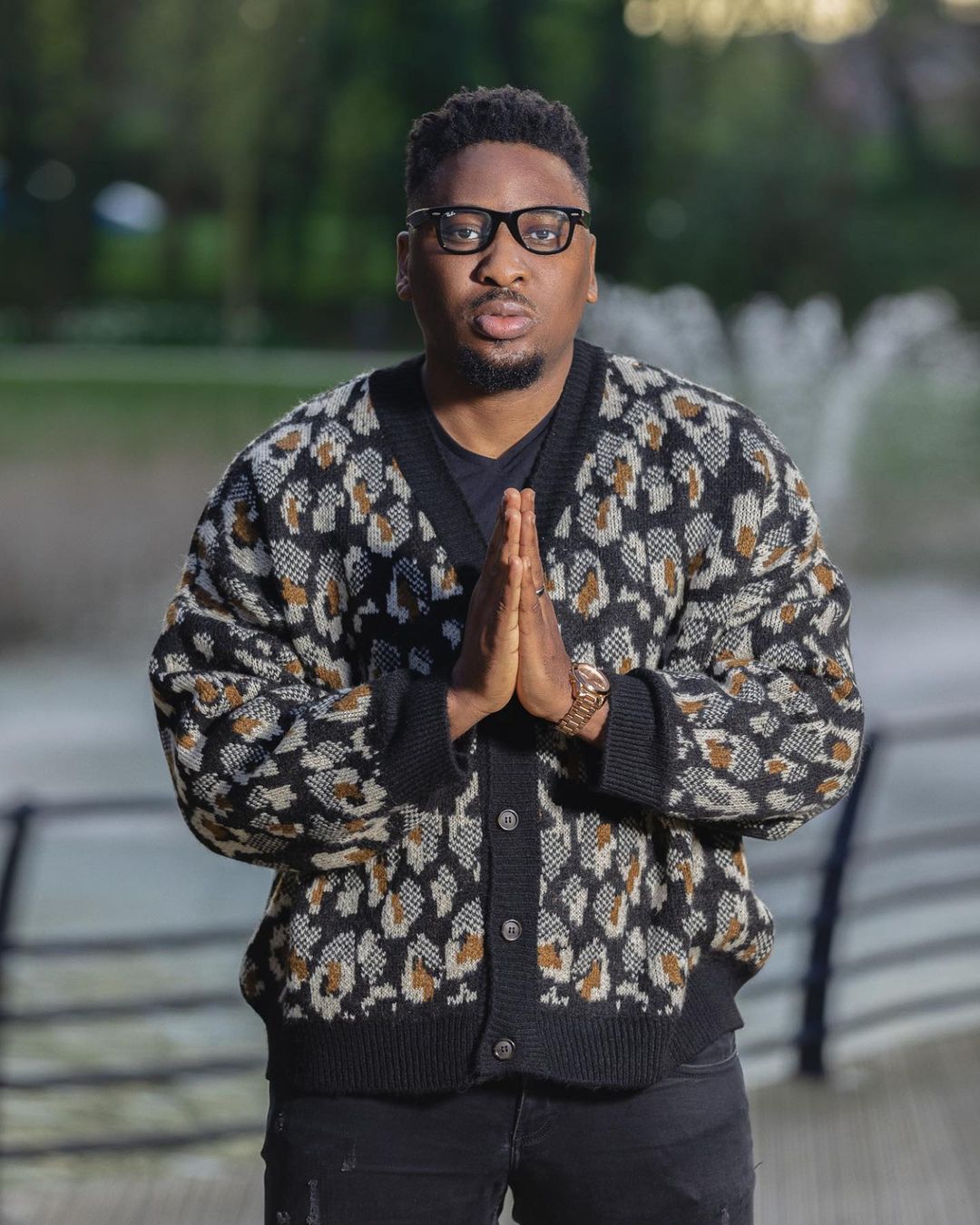 Pepenazi was born on April 16, 1988, in Lagos State, where he grew up and had his early life, but hails from Odigbo, Ondo State, Nigeria. He had his primary education at Kemeesther Nursery and Primary School in Aguda Surulere, Lagos, and his secondary-school education at Mayflower School in Ikenne, Ogun State, where his growing interest in rap music materialised as he listened to Wyclef Jean, the Notorious B.I.G., P. Diddy, Fat Joe, among others.

At the Federal University of Technology in Akure, Ondo State, where he also cut his first single, he earned a Bachelor of Technology in estate management. Pepenazi took part in the album Futa’s Finnest and won a student election to become the director of socials for the student union. During his National Youth Service Corps; he won the 2013 Airtel NYSC Lagos Camp Freestyle Competition.

In 2012, Pepenazi made his debut on the Nigerian music scene with the release of the rap song “Arose.” It was followed by a video that was made by Bam Tunes. However, Pepenazi took a break from the entertainment industry as a final-year student and joined the National Youth Service Corps, where he won the 2013 Airtel NYSC Lagos Camp Freestyle Competition. He made appearances on two Olamide albums: Baddest Guy Ever Liveth (on “Motivation,” with Ice Prince and Endia) and Street OT (on “Usain Bolt P,” with Lil Kesh and Chinko Ekun).

In collaboration with Olamide, he released “Adam” on February 8, 2015. A week later, Pepenazi released the alternative track “Fifemayo” on May 22 of that year, and a week later, a music video. Iyanya, Sound Sultan, Lil Kesh, Samklef, DJ Spinall, and Viktoh made cameo appearances in his “Low” music video.

Pepenazi later collaborated with Olamide on the pop song “Illegal,” which became one of his biggest hits. Pepenazi’s inclusion of Olamide in his song led to rumours that he was signed to Olamide’s label, YBNL Nation, but he insisted in an interview with Green News that his label, Ecleftic Entertainment, was only associated with YBNL Nation. “Illegal” was rated as one of the top five dance-inspiring Nigerian songs.

Jim Donnett of Tooxclusive.com said Pepenazi was a performer to keep an eye on. On August 30, 2015, he performed in the Star Trek Ibadan edition, and he was nominated for Rookie of the Year at the 2015 Headies Awards. Pepenazi released “One For The Road” (produced by Pheelz) in 2016, which was followed by a video and the dance-hall single “Iwo Na (Your Wishes)” with YBNL Nation’s Lil Kesh. He was nominated for and won the Most Promising Artist of the Year award at the 2015 Scream Awards and Revelation/Cynosure Industry’s Artist of the Year at the 2015 MoreKlu Awards.

Along with his solo work, Pepenazi has appeared on tracks such as “Gone are the Days” (featuring DJ Exclusive and Olamide), “Obi Remix” (featuring Skales and Reminisce), “Motivation” (featuring Olamide, Ice Prince, and Endia), “In Da Mix” (featuring DJ Snoop), and “Dishanku” (featuring Slay Velli). Producers like Pheelz, Dapiano, Young John, T Mode, Drey Beatz, Oga Jojo, and Htee are among those with whom he has collaborated.

Pepenazi visited South Africa and gave performances at the Harem and Moloko clubs. He later made music videos for the songs “I Ain’t Gat No Time (Male Remix)” (with Reminisce and Falz) and “I Ain’t Gat No Time (Female Remix”), which included Lucy Q, Phlow, and Mz Kiss. On May 15, Pepenazi released “Ase,” a song with Tiwa Savage and Masterkraft. On June 5th, a video and the opening of his website came after this. On August 2, Pepenazi released “Jabo,” a new dance-hall hit.

He, however, went off the music scene after a long time to resurface as a preacher in the United Kingdom during the early part of 2022.

He was known as Pepe at school because of his gregarious nature, and that nickname became his stage name, “Pepenazi.” People Enjoy Nice and Zealous Instinct, he claims, is what the word Pepenazi, which he remixed, stands for. The artist appreciates sit-ups as a kind of exercise and is a fan of the colour black. He once took a break from music to pursue his undergraduate education and enlist in the army.

He is currently married to Janine Osbourne, and the marriage is blessed with kids. The marriage took place after a court ceremony at the Ikoyi registry on the 30th of October 2020, with friends and family in attendance.

Pepenazi played in the 2015 Star Trek grand finale in Lagos. He also made appearances at Copa Lagos in 2014 and 2015, season two of Olamide Live in Concert (OLIC 2), and the One Lagos Fiesta in December 2015.

He has an estimated net worth of $3 million.