Oluwaseyi Akerele is popular with the stage name Shizzi within the Nigerian music industry and beyond. Shizzi is a platinum-certified record producer, DJ, and composer from Nigeria. He started out as a drummer in a church before he became known after the production of Davido’s 2011 single “Dami Duro” and six other songs on the singer’s debut album, Omo Baba Olowo (2012). 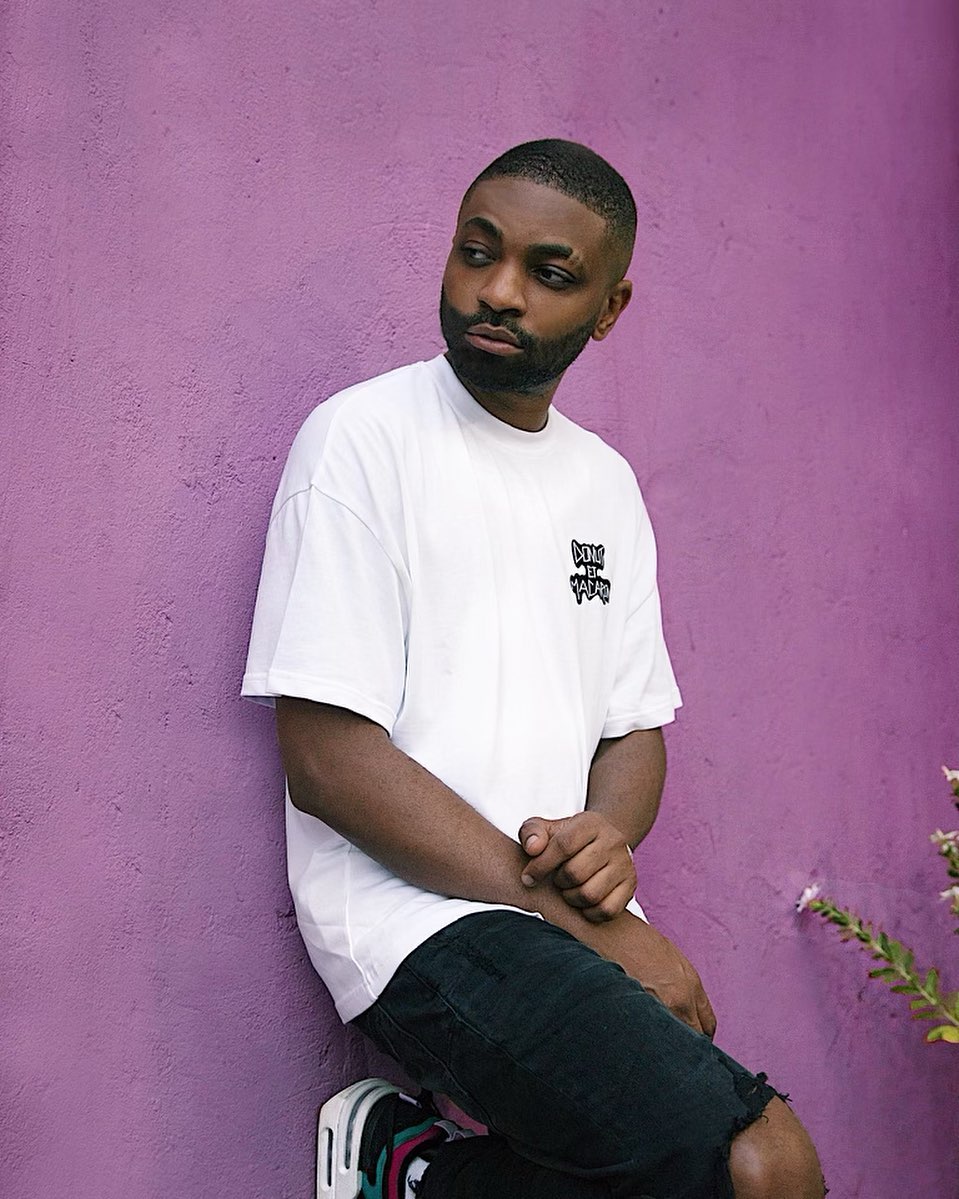 Shizzi was born on December 3rd, 1984 in Ibadan, Oyo State, Nigeria. He had his education in Oyo State before deciding to move to Lagos State in order to grow his music career.

Shizzi began her career in the church as a drummer. He received praise for his contributions to Davido’s 2011 hit “Dami Duro” and produced six songs for the singer’s self-titled first album, “Omo Baba Olowo” (2012). “Love My Baby,” a track from Wizkid’s debut studio album, “Superstar,” (2011) was produced by him. He is recognised for creating the songs “Skelewu” and “Gobe“. Additionally, he was responsible for producing the divisive songs “Baby Face” and “Go Low” by Wande Coal. Shizzi has collaborated with a number of artists, including Chris Brown, Harrysong, OD Woods, Naeto C, Sauce Kid, Wande Coal, Wizkid, D’Prince, May D, Danagog, Emmy Gee, Skuki, DaBaby, and Fireboy DML.

He collaborated on the production of Davido’s “Tchelete” with Uhuru and DJ Maphorisa in 2013. Shizzi collaborated with Davido, Tiwa Savage, Lola Rae, Sarkodie, Diamond Platnumz, Mi Casa, and others on June 26, 2014, to create the song for MultiChoice’s Africa Rising Campaign. He shared his hit-making secrets with Davido in 2015 at the NEC Live Seminar.

As a record producer and songwriter, he entered into a publishing agreement with Sony/ATV Music Publishing in 2016. After Teni’s single “Amen” was formally released on December 23, 2016, Shizzi announced his record label and management business, known as Magic Fingers. He made an appearance in a documentary for Beyonce’s The Lion King: The Gift soundtrack CD in 2019. He discussed recording songs for the album in the documentary, which ABC aired on September 16th.

He collaborated with Sarz in 2020 for a 2-hour Instagram live broadcast session dubbed “The Battle of Hits.” They performed some of their unreleased songs along with their best hits on the show. Timbaland, Swizz Beatz, Wizkid, Don Jazzy, Davido, Spinall, Kel-P, and Tiwa Savage are a few notable spectators who were active in the live session. Shizzi responded to Teni’s tweet from 2021 about how she left his imprint after using him to rise to fame without acknowledging his influence on her career.

He tweeted, “As of late2021, SonyATV said they were going to let him go only if Efe Ogbeni agreed with the terms of termination of the contract,” but his ex-manager, Efe Ogbeni, declined.” On April 27, 2022, he announced the termination of his six-year-old publishing agreement with Sony/ATV Music Publishing. In his statement, Shizzi also stated that “his deal with Sony ATV was a non-favourable transaction because Ogbeni never allowed him the ability to appoint his own counsel to fairly examine the contract back in 2016.”

Shizzi lives a decent and secluded life and only posts on his social media page periodically about work life. He is reportedly single and not known to be in any serious relationships.

Shizzi accused “Tunde Ednut” and “Masterkraft” of stealing his instrumental on January 16, 2016, to be used in the making of his song “Kosowo”, which was produced by Masterkraft. He also replied to Teni’s tweet in 2021, thereby accusing her of not acknowledging him of having an impact on her music career after she left his record label.